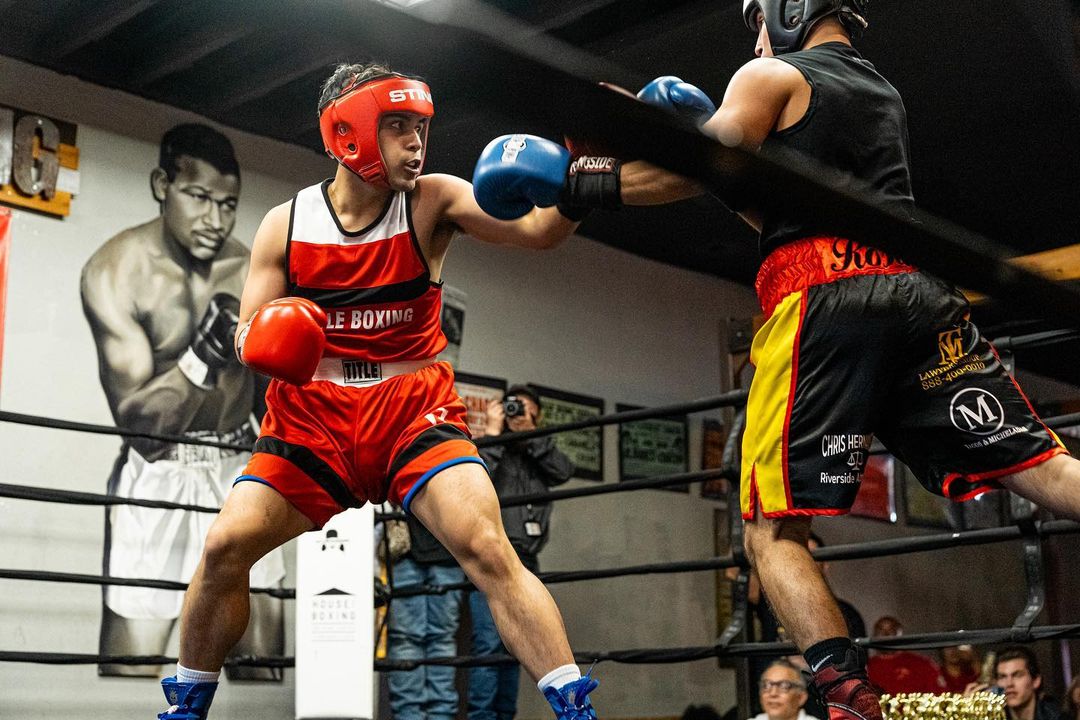 Pacquiao and Smith figured in a slugfest in the first two rounds to the delight of a raucous crowd at United Irish Cultural Center in San Francisco.

Smith, however, appeared to have more left in his tank while Pacquiao slowed down in the third and final round.

A relentless Smith caught Pacquiao against the ropes and scored a standing eight-count late in the round.

The 21-year-old Pacquiao, who was gracious in defeat, failed to make it 3-0 since starting his amateur career in the US earlier this year.

Pacquiao, the firstborn of boxing legend Manny Pacquiao, earned a couple of unanimous decision victories over Andres Rosales in March in his US debut and Jonathan Barajas two months later.