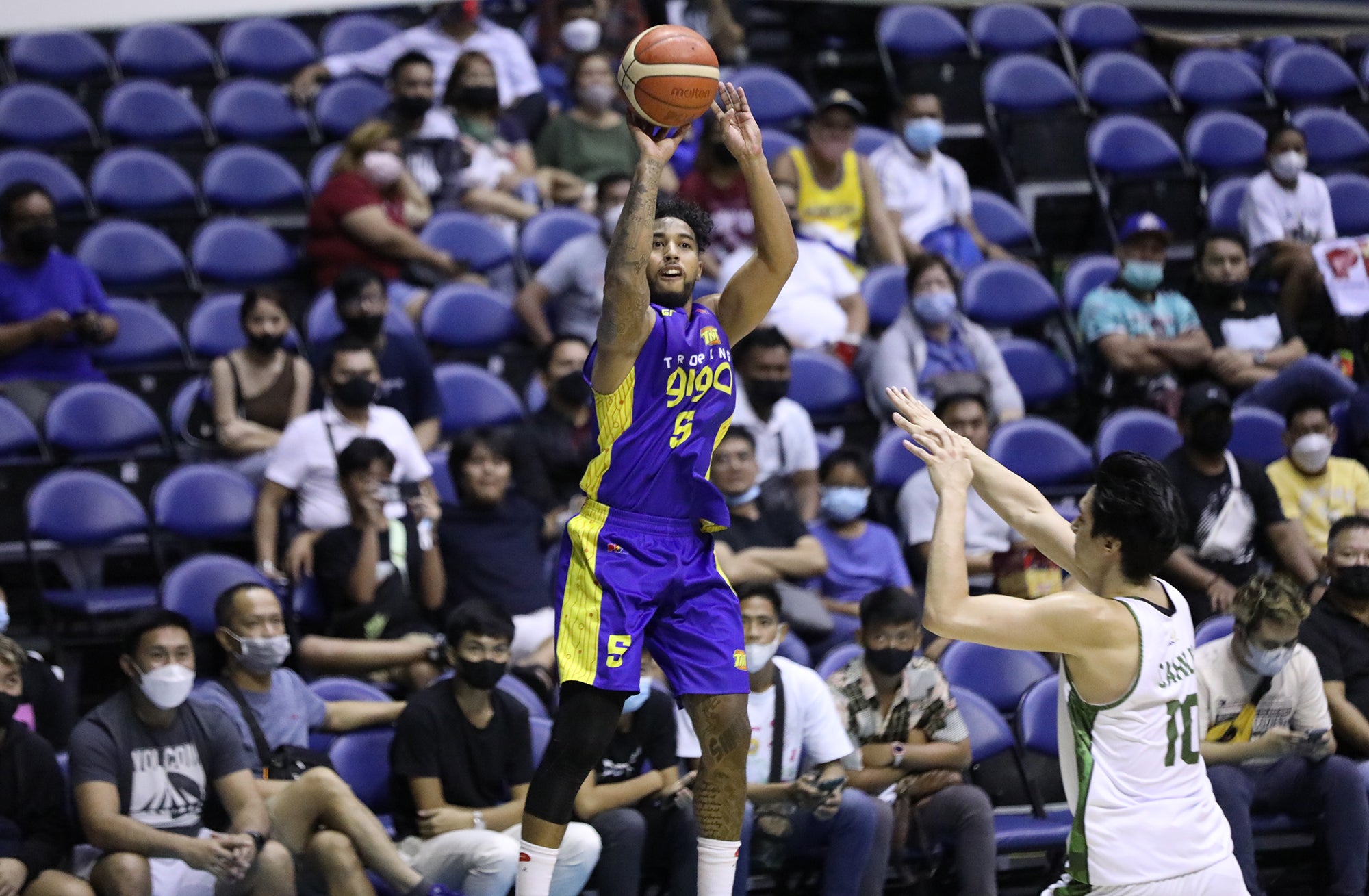 The Tropang Giga rolled their sleeves after the intermission and played without letup until the final buzzer to stay in the hunt for a twice-to-beat protection in the playoffs.

Mikey Williams registered 31 points, his finest thus far this conference, to nudge help the defending champions to a 7-2 record.

Terrafirma, meanwhile, got the goods from Joshua Munzon and Javi Gomez de Liaño who finished with 25 and 12 points respectively in a losing effort that kept the club winless in six outings in the centerpiece tournament.

The Dyip will have five more matches left, but most of them are against contenders. Their biggest chance at notching a victory is against Rain or Shine which they play July 16.