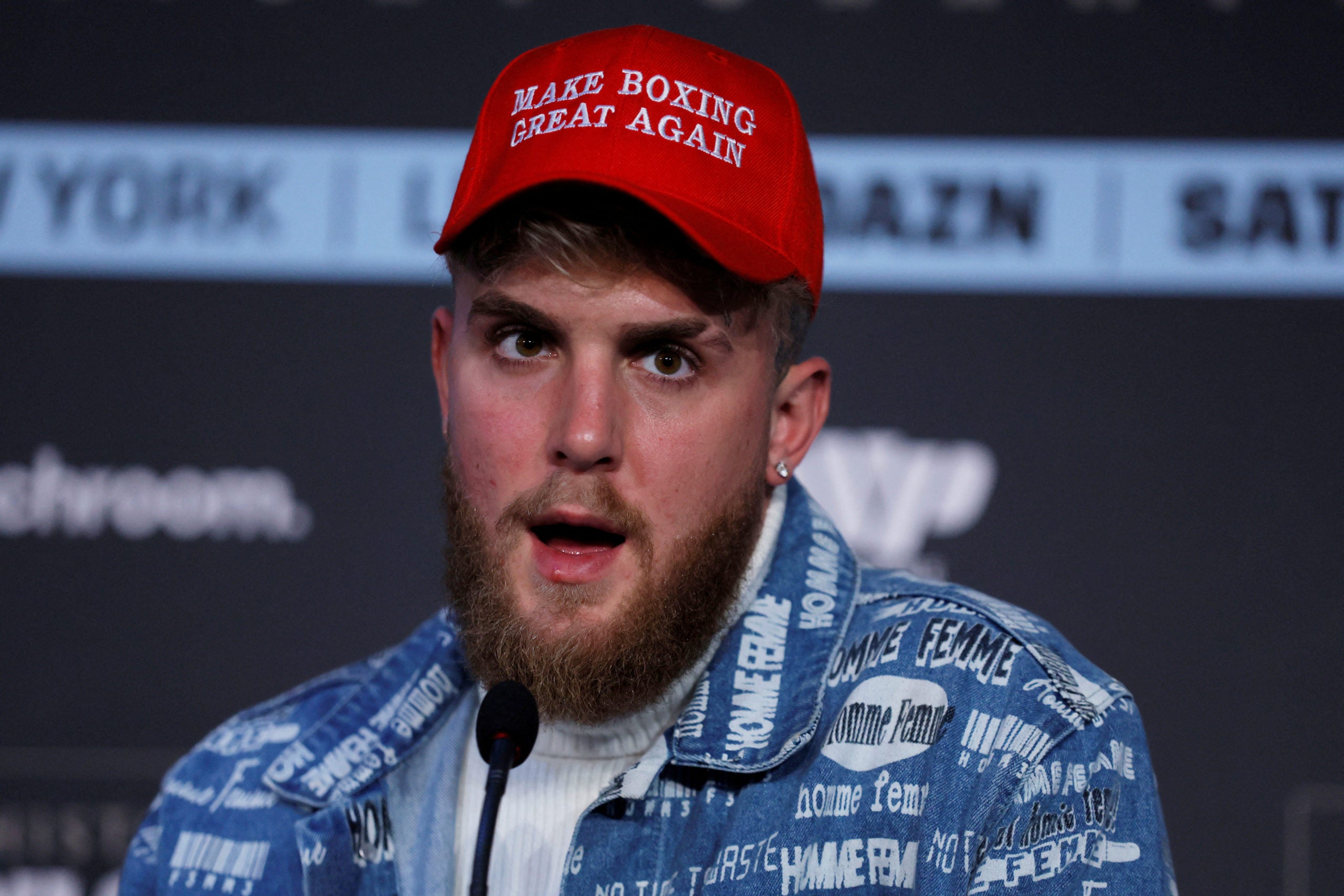 Jake Paul said on Sunday that Tommy Fury had until Wednesday to clear up the issues that prevented him from traveling to the United States last week or their Aug. 6 fight at New York’s Madison Square Garden would be called off.

Fury said he was barred at Heathrow airport from boarding a plane bound for the United States on June 28 after a Homeland Security officer said that his ESTA travel authorization had been denied.

Fury (8-0), who is the younger half-brother of heavyweight champion Tyson Fury, said he did not understand why he was not allowed to board the plane and said he was working to resolve the situation.

“Tommy is officially out by Wednesday morning if he doesn’t go to the embassy/come out of hiding,” Paul tweeted.

A fight with Fury would mark the YouTube-turned-boxer Paul’s first bout with a professional boxer. Paul is 5-0 in his fights against fellow social media celebrities and former MMA fighters.