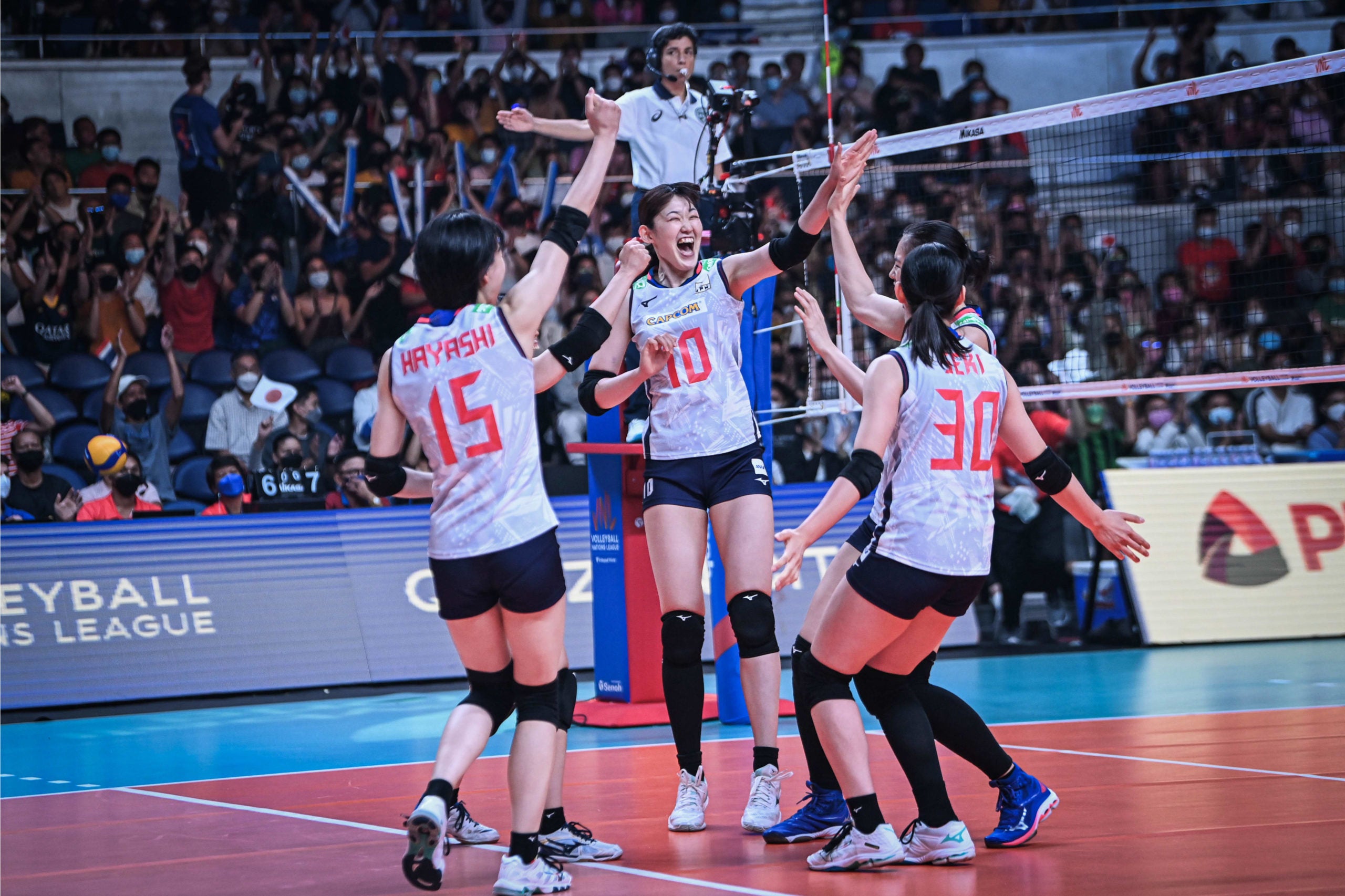 The Philippine National Volleyball Federation (PNVF) has forged a tie-up with Japan Volleyball Association (JVA) for the benefit of the countries’ respective national teams.

“This is a positive development for Philippine volleyball as the JVA is committed to supporting our national team program,” said the PNVF head, who is currently in Osaka as a Technical Delegate for VNL

For PNVF’s part, it will help with the promotion of Japan men and women national teams competing in the VNL and conducting friendly matches or tournaments.

The Japanese squads were in the Philippines last June during the country’s hosting of VNL Week 2 at Smart Araneta Coliseum.

In 2019, the Philippine men’s and women’s volleyball teams trained in Japan for the 30th Southeast Asian Games.

Philippine women’s national team star Jaja Santiago has been playing as the Saitama Ageo Medics’ import in Japan V.League since 2018.

The partnership will also be a big boost for the Philippine beach volleyball teams after winning back-to-back bronze medals in the past two SEA Games.