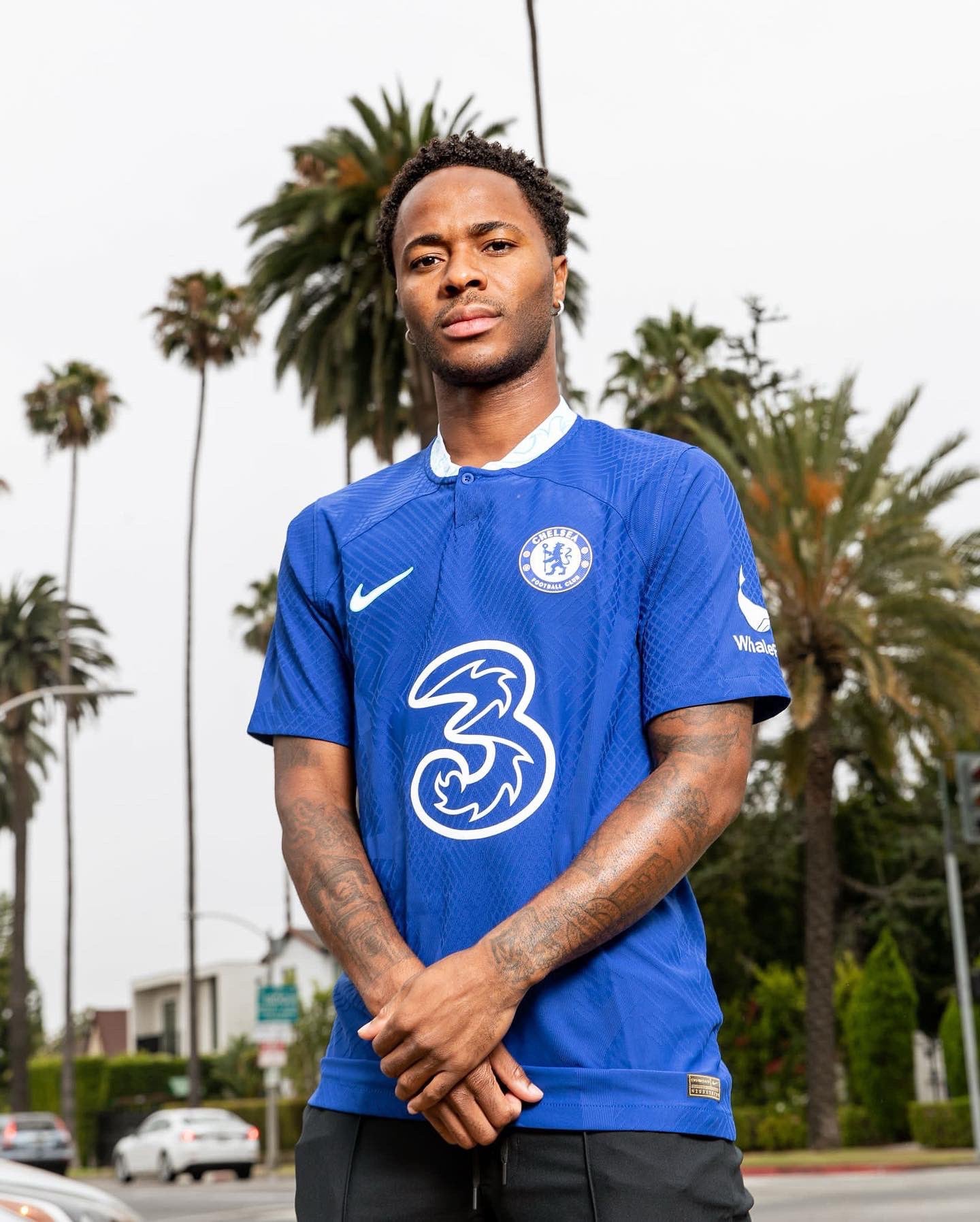 The 27-year-old forward signed a five year contract for a fee reported to be £50 million ($59 million).

“England star Raheem Sterling has joined Chelsea from Manchester City on a five-year contract,” said Chelsea in a statement.

Sterling had pre-empted his move earlier on Wednesday by posting a goodbye message on social media saying he left City as a “man” having arrived from Liverpool as a 20-year-old.

However, once the signing became official Sterling — who is with Chelsea on their pre-season tour of the United States — turned his attention to what he hopes to achieve under Thomas Tuchel.

“I’ve obviously achieved a lot in my career so far, but there is still so much more to achieve and I’m really looking forward to doing that in a Chelsea shirt, under Thomas’s management,” said Sterling.

“London is my home and where it all started for me, and it’s amazing I now have the opportunity to play in front of friends and family week in, week out at Stamford Bridge.”

A key player in the early years of Pep Guardiola’s reign at City, Sterling scored 131 goals in 337 appearances for the English champions.

However, his regular place in the starting line-up at City came increasingly under threat from the signing of Jack Grealish for a Premier League record £100 million last year, plus the emergence of Phil Foden from the club’s academy.

Sterling will reportedly be joined at Stamford Bridge for the new season by Napoli defender Kalidou Koulibaly.

The Telegraph reported a £34 million deal has been agreed between the clubs for the 31-year-old center-back.

Chelsea was in need of defensive reinforcements after Antonio Rudiger and Andreas Christensen left as free agents to join Real Madrid and Barcelona respectively.