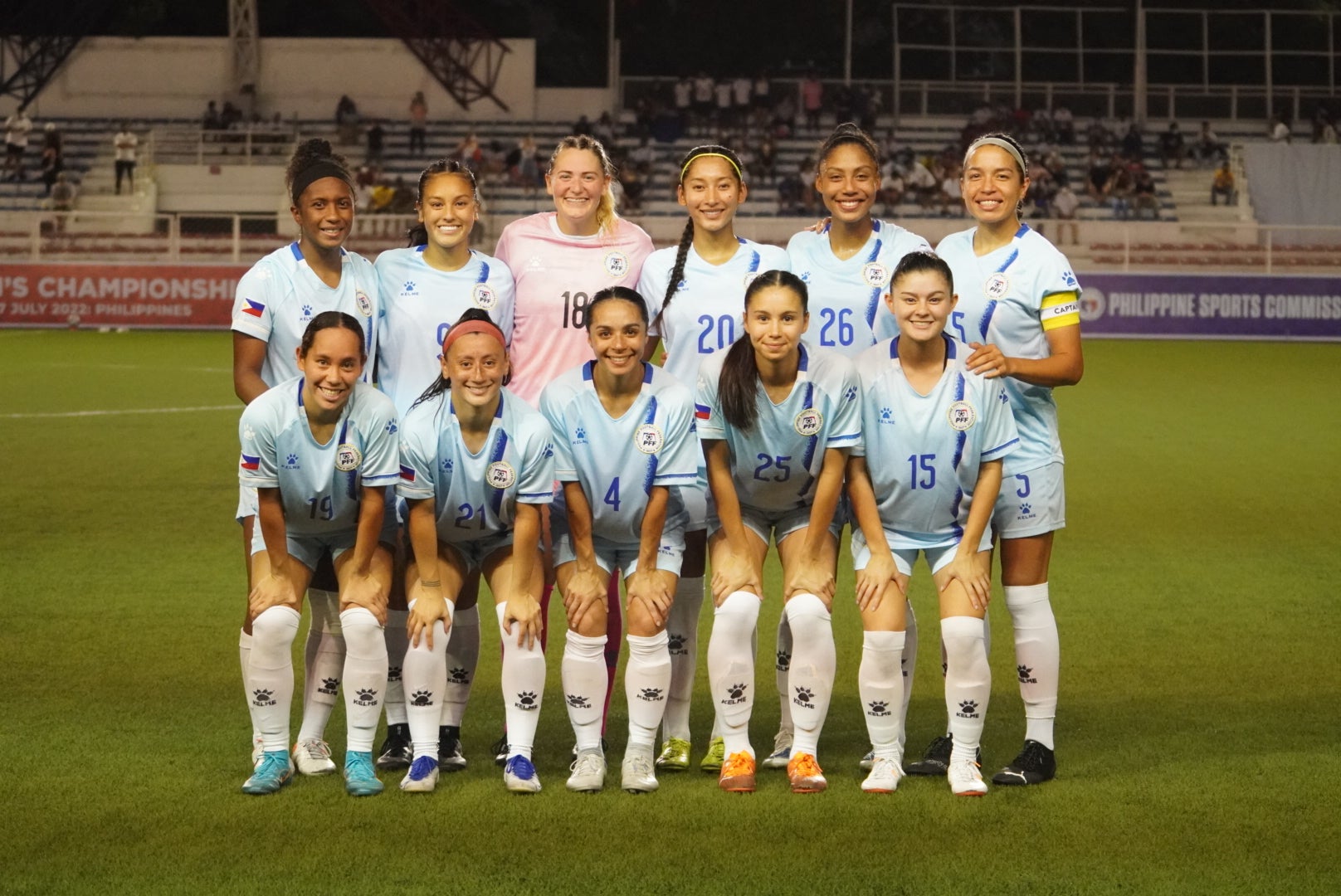 The loss to Thailand at the close of the group stage has not wavered the confidence of coach Alen Stajcic and the Philippines as they head into a crunch semifinal showdown with Vietnam.

“That [game] was probably the best football we played in this tournament,” said Stajcic as the Filipinas seek a massive upset on Friday for a spot in the final of the Asean Football Federation (AFF) Women’s Championship.

Tuesday’s 1-0 defeat to Thailand courtesy of a defensive error that led to the only goal of the match relegated the host to a matchup with Vietnam, which confirmed its place as Group B winner after a 4-0 thrashing of Myanmar the following day.

Vietnam is expected to give the Philippines a handful, given its status as perhaps Southeast Asia’s premier women’s football nation, having won the last AFF tourney in 2019 and taking the gold in the last three editions of the Southeast Asian (SEA) Games.

That’s why the odds are stacked against the Philippines, though Stajcic feels that the way it played against Thailand—except for the one mistake which came in the second half—should give his squad something to be hopeful.

“Unfortunately, we didn’t [convert] our chances, but in terms of football on the pitch, I was pretty happy,” added the Australian mentor.The Philippines also gave Vietnam some anxious moments during their previous meeting last May in the group stage of the SEA Games which ended up in a 2-1 defeat for the Filipinas.

Playing against a partisan crowd, the Filipinas surprised everyone by taking the lead in the 15th minute courtesy of Tahnai Annis’ opener—a header off a long ball that stunned the Vietnamese defense.

But the lead didn’t last long as Vietnam equalized before halftime on Nguyen Thi Tuyet Dung’s rebound in the 37th and the eventual winner by Thi Thuy Trang Tran early in the second half.

Vietnam would go on to win the gold while the Philippines claimed a bronze for its best finish in 37 years at the biennial meet.

Vietnam has not shown any signs of letup in the regional championship, winning all four games in the group behind 18 goals while conceding none.

Huynh Nhu is tied with Bolden in the goalscoring tally with five while Pham Hai Yen and Tuyet Dung have scored four and three times, respectively.

Stajcic will likely bring in his main weapons to the starting 11 after spending the group stage tinkering the lineup.

Sarina Bolden is seen to start up front after playing a reserve role in the last match while Quinley Quezada, Katrina Guillou, Sara Eggesvik, Jaclyn Sawicki and Olivia McDaniel are among those expected to deliver.

Annis, Hali Long, Carleigh Frilles, Eva Madarang, Dom Randle, Jessika Cowart and Anicka Castañeda were some of the players given significant playing time during the course of the tournament, and they would be tapped to try and give local supporters something to cheer about.

Expectations are that the attendance could breach past than the 2,923 who showed up in the Thailand match which would give the Filipinas the unique advantage they wanted to have since the tournament started.

Read Next
Gilas’ tighter path to quarters goes through India
EDITORS' PICK
Karding damage to infrastructure at P23M
Newbie gamers are in for a treat with the power-packed feature of vivo Y16
Individuals affected by ‘Karding’ now over 157,000
Bongbong Marcos says PH ‘open for business’ with new Clark Airport terminal
House energy committee chair Arroyo bats for cheap electricity
Reignite your passion with the vivo Y35
MOST READ
Angelica Panganiban ‘duguan, sugatang mom’ one week into breastfeeding
LPA enters PAR, may develop into tropical depression
Badoy not with Office of the President, NTF-Elcac, under Marcos admin — solon
Charges readied vs gov’t guard with P290-M deposits
Don't miss out on the latest news and information.