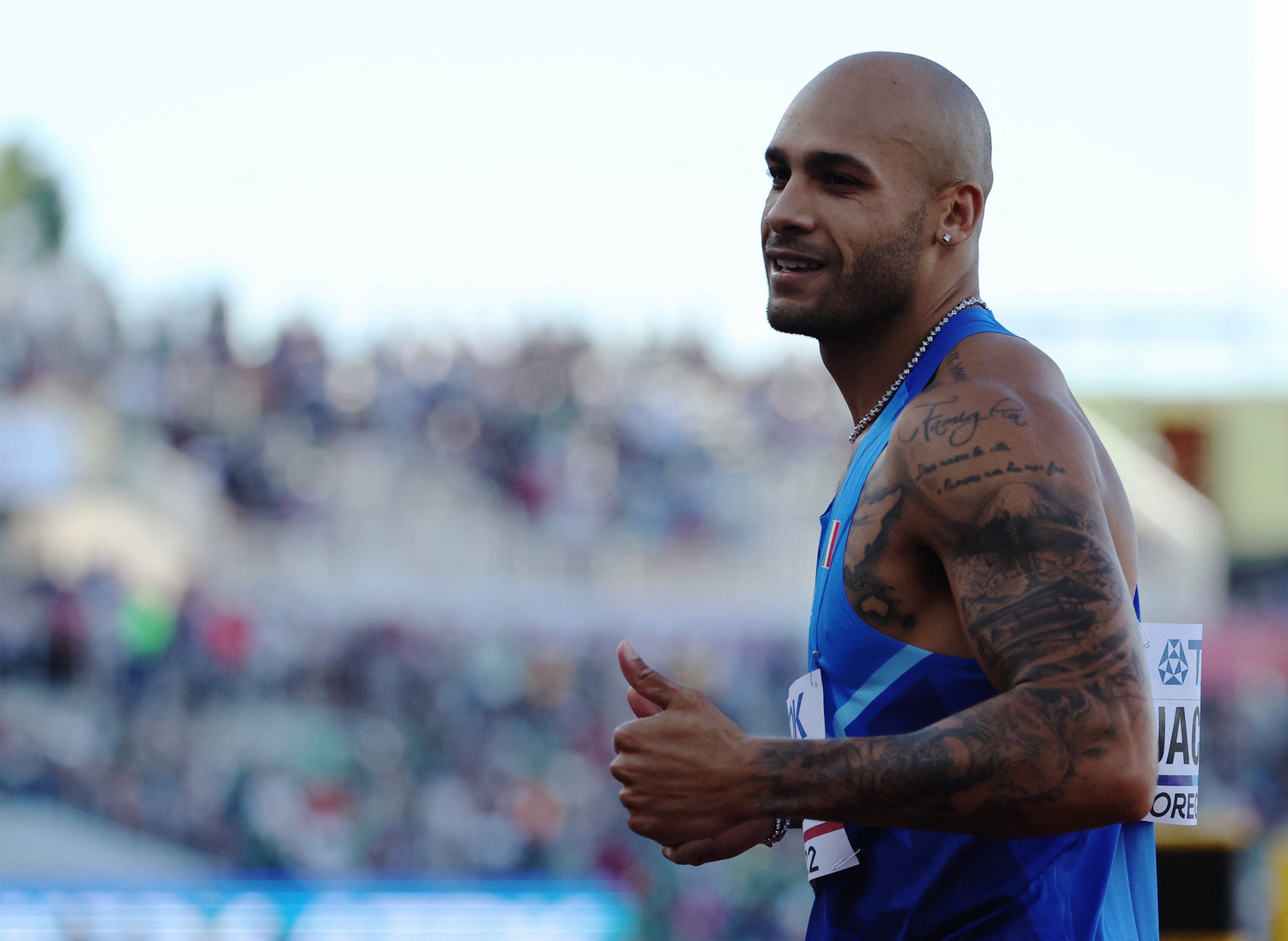 Double Olympic champion Lamont Marcell Jacobs has vowed to come back stronger after he was forced to pull out of his 100 meters semifinal at the World Championships in Eugene, Oregon at the weekend due to a thigh injury.

The Texas-born 27-year-old shocked the world when becoming the first Italian to win Olympic 100 meters gold last August, before adding a second gold in the 4×100 meters relay.

Appearances since the Tokyo Games have been few and far between due to injury, but Jacobs still traveled to Oregon in search of a first gold medal at the world championships, only to have to pull out of Saturday’s semi-final.

“It was a painful choice,” Jacobs said on Instagram. “I wanted to be here in Eugene and confront my opponents at any cost.

“There is nothing I love more than racing and competing. I am a fighter and it is with this spirit that I decided not to miss the appointment with the World Championship.

“But now, in order not to risk a more serious injury, I have to postpone the challenge to the next important races, after a full recovery. I make a promise to the Italian people and to my fans: I will do my best to keep you dreaming.”

In Jacobs’ absence, the man who came second behind the Italian sprinter in Tokyo, Fred Kerley, led an American clean sweep in the 100 meters final on Saturday, the first since 1991, to send the home fans wild.