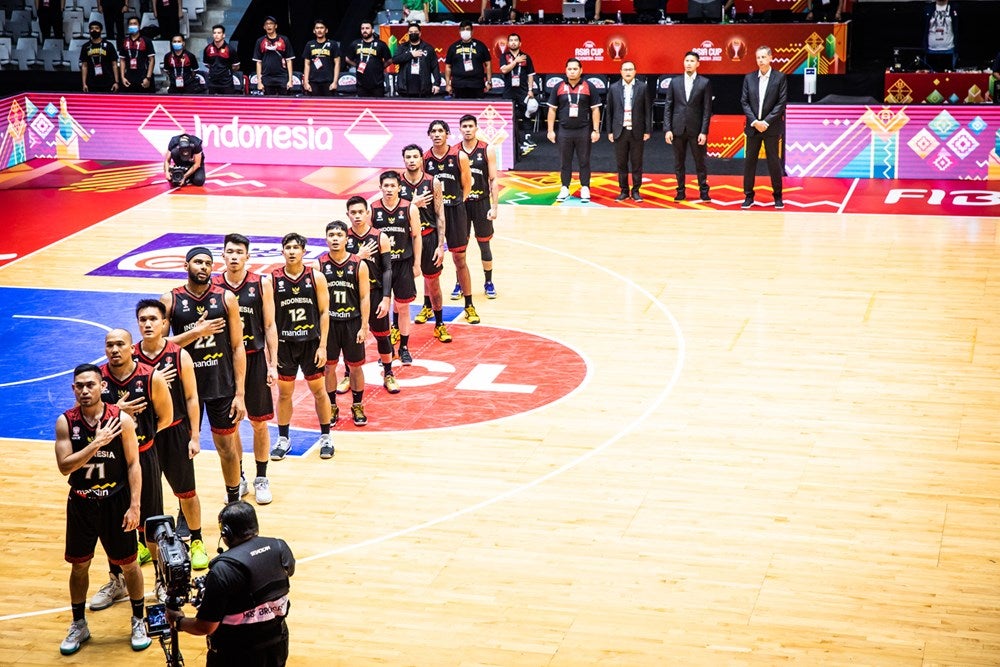 MANILA, Philippines-Indonesia will miss the 2023 Fiba World Cup, which it will be co-hosting, after losing to China on Monday in the 2022 Fiba Asia Cup at Istora Senayan in Jakarta.

Indonesia was one win away from securing a seat in next year’s world meet but a 108-58 setback at the hands of China in a playoff for a quarterfinal spot doomed its chances.

Despite missing the cut, Indonesia isn’t hanging its head.

Indonesia is hosting the World Cup along with the Philippines and Japan, who are already assured of spots for next year’s event.

The loss also doesn’t take away the fact that Indonesia has come a long way as far as the progress of its men’s basketball program is concerned.

Indonesia dethroned the Philippines in the Southeast Asian Games.

“Indonesia basketball is at the beginning of the level where we want to be. We want to be much higher. But that starting position is not bad,” said the Serbian mentor.

“After a couple of months, maybe one year, of hard work, we can say we did a great job. We represented Indonesia basketball the right way – at the SEA Games, now we went to the second round of the Asia Cup.”

“We don’t want to stop now. We just made one step. Every big goal starts with one small step.”