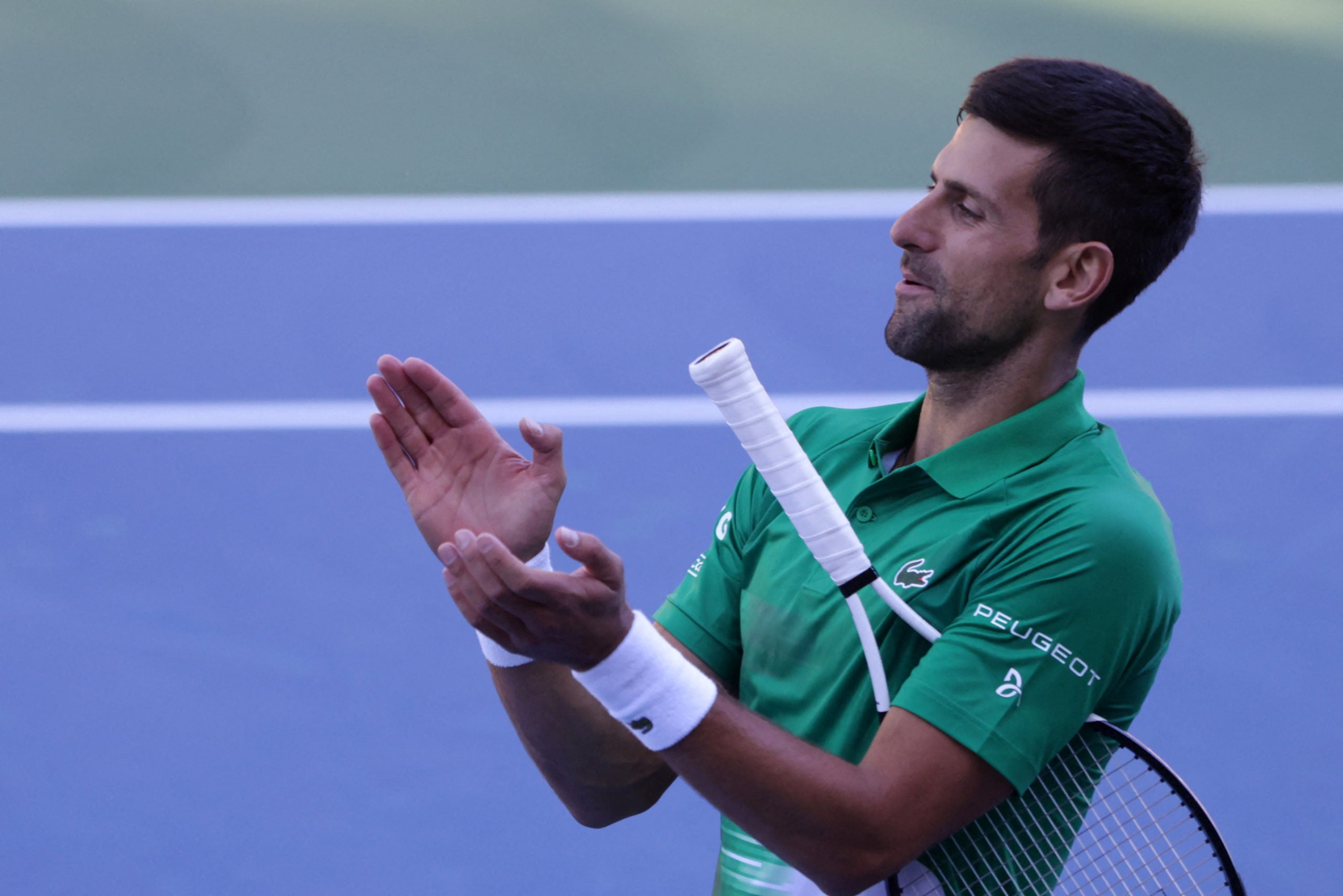 Tennis fans are used to seeing Rafa Nadal, Novak Djokovic, Roger Federer and Andy Murray fight tooth and nail to beat each other at the Grand Slams but the “Big Four” are set to play together in the same team for the first time at the Laver Cup in London.

Wimbledon champion Djokovic on Friday was named as the fourth member of the six-man Team Europe, the 35-year-old Serb joining his long-time rivals at the fifth edition of the ATP-sanctioned event from Sept. 23-25.

Named after Australian great Rod Laver, the three-day team event pits six of Europe’s top players against six from the rest of the world.

“It’s the only competition where you can play in a team environment with guys that you’re normally competing against and to be joining Rafa, Roger and Andy – three of my biggest all-time rivals – it’s going to be a truly unique moment in the history of our sport,” Djokovic said in a statement.

Nadal, Djokovic, Federer and Murray have dominated men’s tennis over the last two decades, winning 66 Grand Slam titles between them.

Nadal holds a men’s record 22 Grand Slam titles with Djokovic, who played in the second edition of the Laver Cup in 2018, one behind.

London’s O2 Arena, which hosted the men’s season-ending ATP Finals from 2009 to 2020, will stage the Cup with Team Europe, captained by Bjorn Borg, having won all the previous editions.

“I don’t think I could have imagined having these four icons of the sport on one team together,” said Borg. “I know they, like I, appreciate the significance of this moment and will be truly up for it.

“Each year our goal is to win. With Rafa, Roger, Andy and Novak on the team, I like our chances.”

‘Fedal’ comeback on the cards as Federer, Nadal sign up for Laver Cup