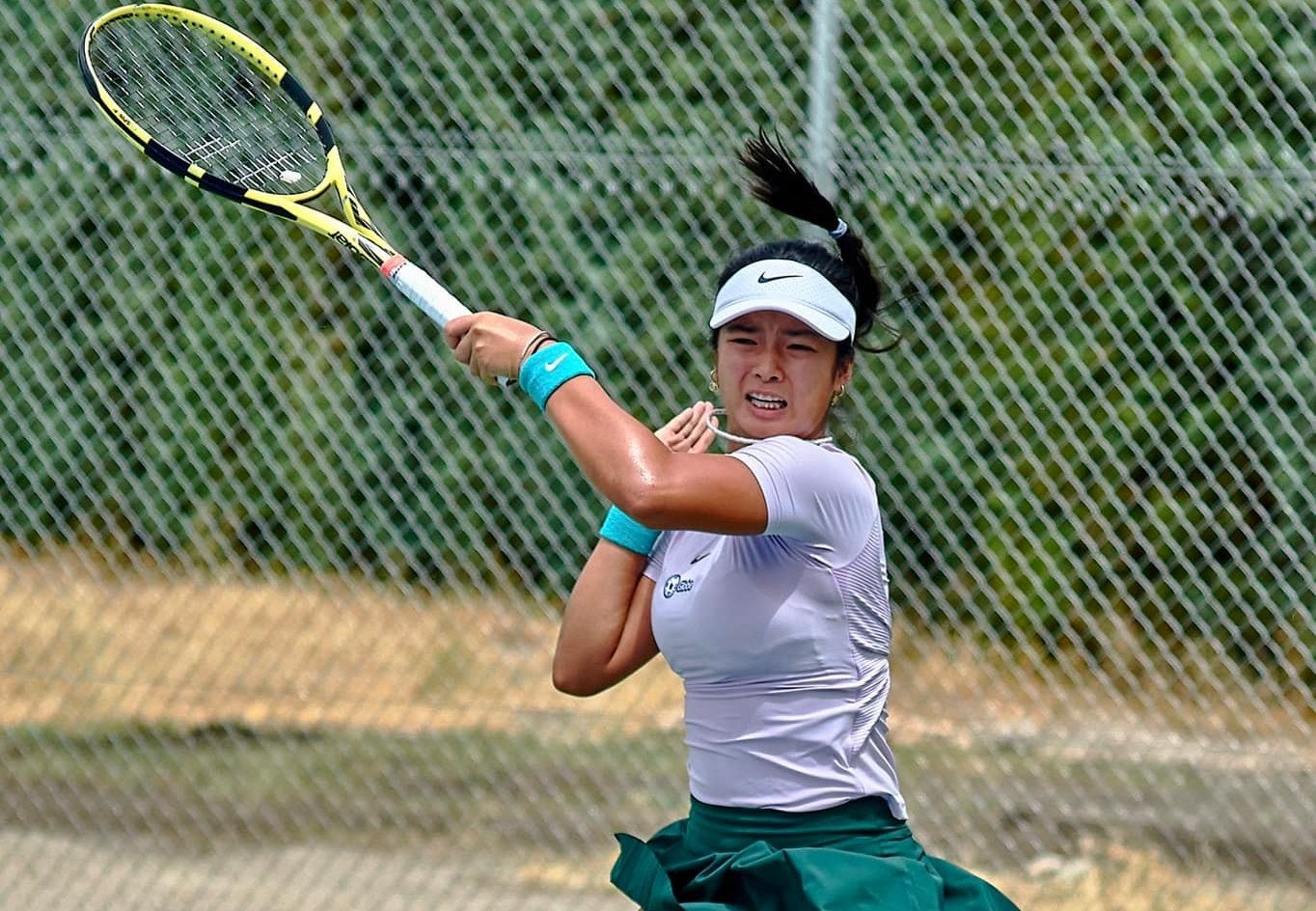 MANILA, Philippines—Alex Eala bowed out to Jessika Ponchet of France, 4-6, 4-6, in the W60 Vitoria-Gasteiz semifinals on Saturday night (Manila time) in Spain.

The 17-year-old tennis star’s third pro title remained elusive as she fell anew to her French rival after their one-hour and 39-minute duel.

Ponchet forged a winner-take-all final against Jenny Duerst of Switzerland in the $60,000 tournament.

Eala lost to Ponchet for the second straight time after a 2-6, 1-6 result in the second round of W25 Palma del Rio earlier this month.

The Rafael Nadal Academy scholar failed to make her second straight finals appearance in a $60,000 tournament after a runner-up finish in the W60 Madrid last June.

Eala won her first three games in the Vitoria-Gasteiz tourney, beating hometown bet Berta Gutierrez Saiz, 6-1, 6-2, followed by a walkover victory in the round of 16 after Taiwanese Lee Ya-hsuan retired in the third set.

She dominated Eden Silva of Great Britain, 6-1, 6-1, in the quarterfinals on Saturday.

Eala is still hunting for her third crown after winning her first in W15 Manacor last year and making another title run in W25 Chiang Rai last April.