MANILA, Philippines — On the first anniversary of her historic Olympic gold medal win, Hidiyln Diaz tied the knot with her coach and longtime partner, Julius Naranjo, and united several sports personalities during their intimate ceremony on Wednesday in Baguio City. 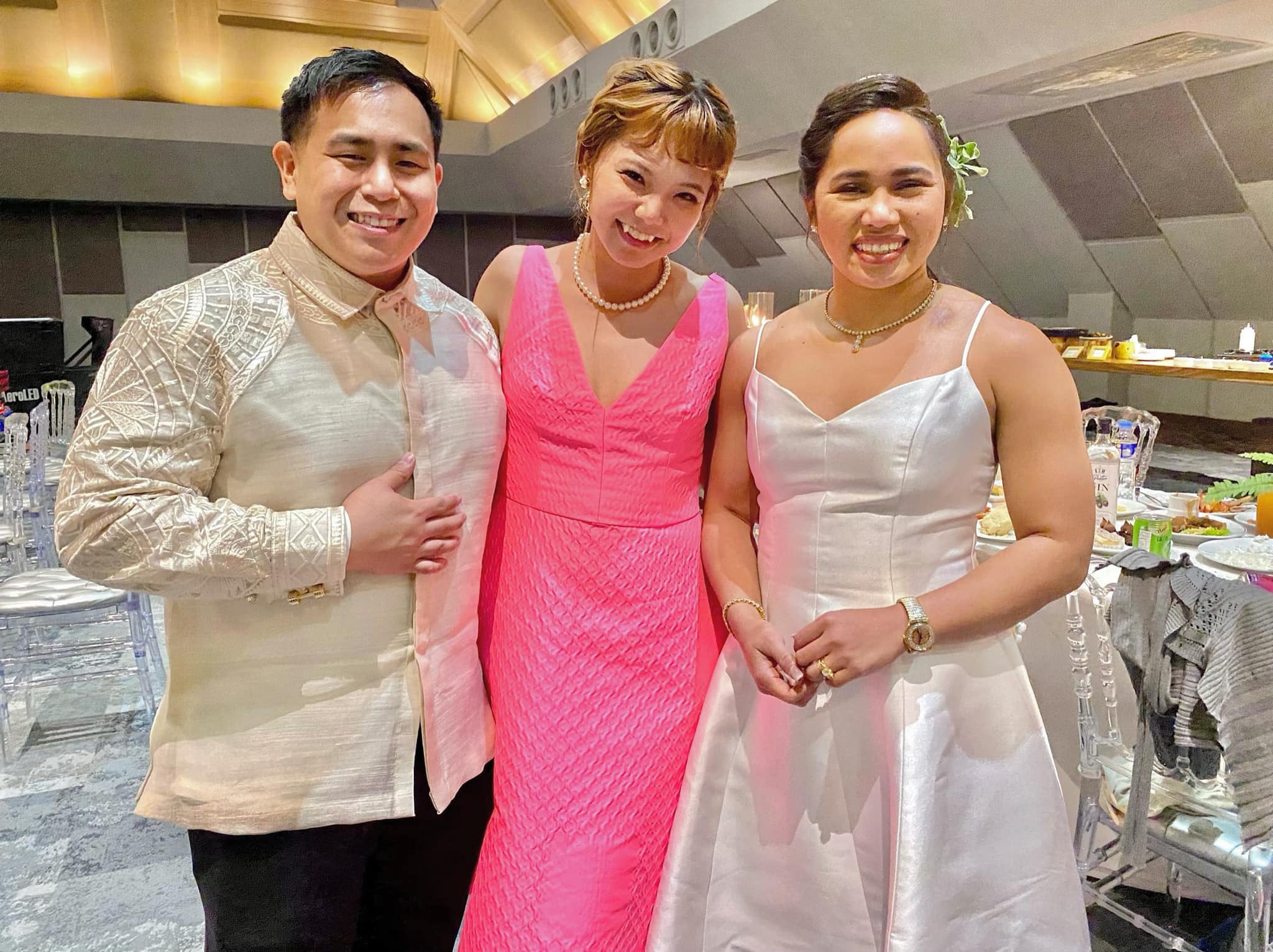 Diaz brought her 2020 Tokyo Olympic gold and 2016 Rio silver medals and wore both during their photoshoot after the wedding.

Diaz and Naranjo got engaged in October 2021, a few months after Hidilyn’s historic feat.