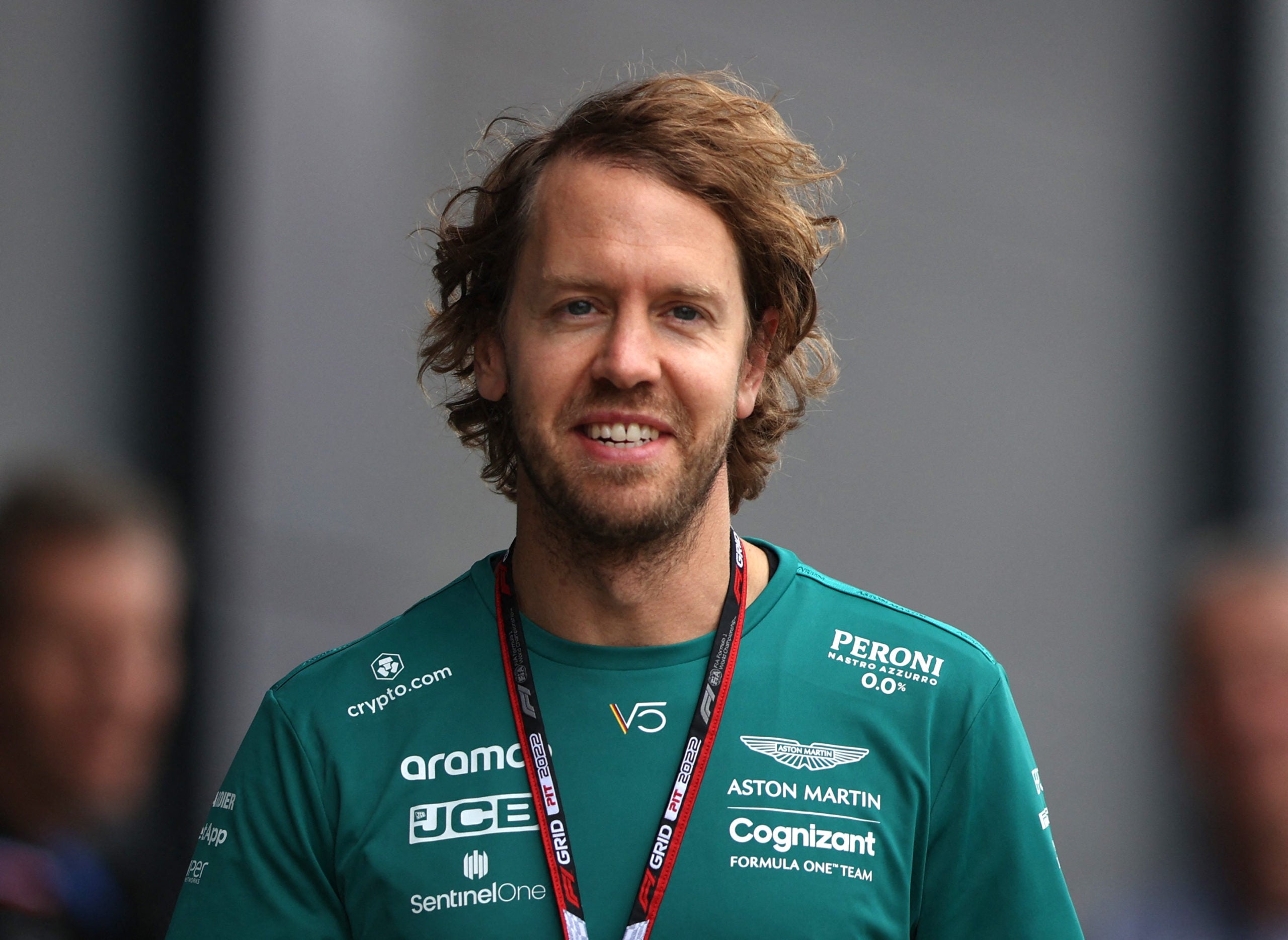 Four-time world champion Sebastian Vettel announced his retirement from Formula One at the end of the season, saying on Thursday his goals had changed and he wanted to focus more on family and interests outside the sport.

The 35-year-old German, who drives for the Aston Martin team, won his titles with Red Bull from 2010-13 and also spent six seasons with Ferrari.

He made the announcement ahead of this weekend’s Hungarian Grand Prix, the 13th round of the season and last race before the August break.

“I hereby announce my retirement from Formula One by the end of the 2022 season,” he said in a video statement explaining his reasons on a newly-created Instagram page.

“I love this sport. It has been central to my life since I can remember. But as much as there is life on track, there’s my life off track too. Being a racing driver has never been my sole identity.

“Next to racing I have grown a family and I love being around them. I have grown other interests outside Formula One,” he explained. 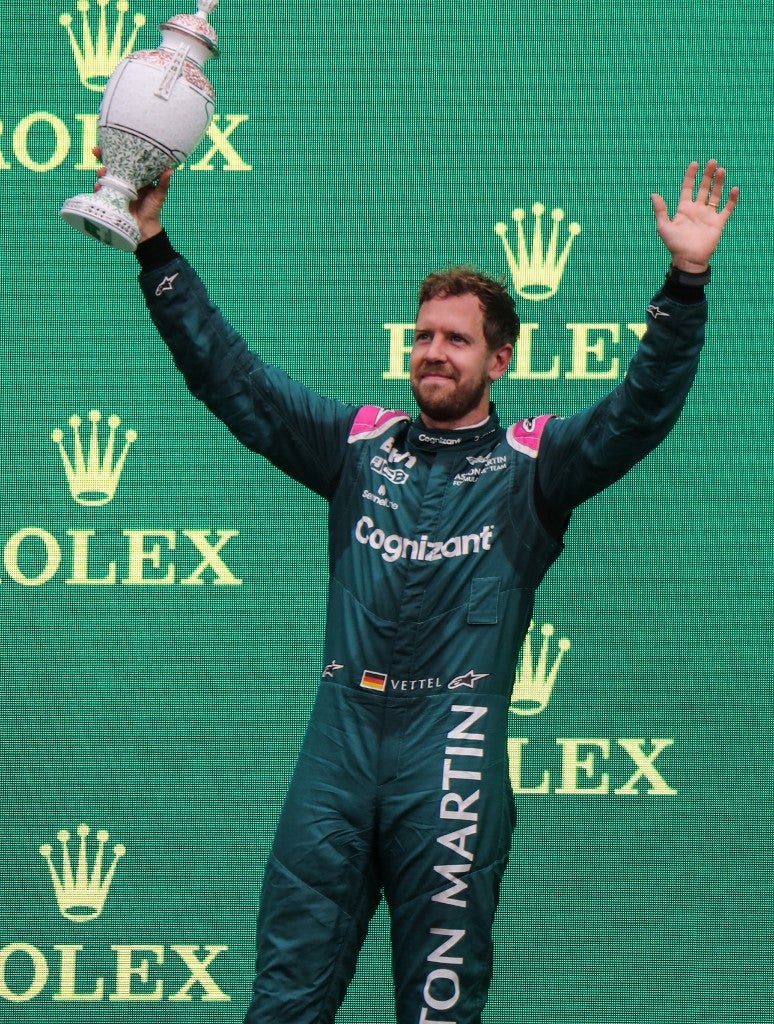 Aston Martin’s German driver Sebastian Vettel celebrates with the trophy on the podium after the Formula One Hungarian Grand Prix at the Hungaroring race track in Mogyorod near Budapest on August 1, 2021. (Photo by Peter Kohalmi / AFP)

Vettel, who has become increasingly outspoken on topics ranging from the environment and sustainability to LGBTQ+ rights, said his goals had shifted from winning races to seeing his children grow.

“Passing on my values, helping them up when they fall, listening to them when they need me, not having to say goodbye and, most importantly, being able to learn from them and let them inspire me,” he said.

“I feel we live in very decisive times and how we all shape these next years will determine our lives.

“My passion comes with certain aspects that I’ve learned to dislike.”

Vettel, who has joined in collecting litter after races and campaigns for green causes, said in May that climate change made him question his job.

Asked then whether his position on the environment and global warming made him a hypocrite, considering his flying around the world for a team sponsored by Saudi oil giant Aramco, he conceded that it did.

“There’s questions I ask myself every day and I’m not a saint,” he said.

Vettel ranks third on the all-time race winners list, behind seven times champions Lewis Hamilton (103) and Michael Schumacher (91), with 53 victories. His last win was with Ferrari at Monza in 2019.

He remains Formula One’s youngest world champion, taking his first crown at 23 years old, but lost his record as the youngest race winner to an 18-year-old Max Verstappen in 2016.

Vettel‘s race debut was at the 2007 U.S. Grand Prix as a stand-in for Robert Kubica at BMW-Sauber.

The following year he took his first pole position and first win in the wet with Toro Rosso (now AlphaTauri) at their home Italian Grand Prix and became Red Bull’s first race winner in China in 2009.

His last race, in Abu Dhabi in November, is set to be the 300th of his career.

“We made it clear to him that we wanted him to continue with us next year, but in the end he has done what he feels is right for himself and his family, and of course we respect that,” said Aston Martin owner Lawrence Stroll.

“He has driven some fantastic races for us and, behind the scenes, his experience and expertise with our engineers have been extremely valuable. He is one of the all-time greats of Formula One.”

Seb, it’s been an honour to call you a competitor and an ever greater honour to call you my friend. Leaving this sport better than you found it is always the goal. I have no doubt that whatever comes next for you will be exciting, meaningful, and rewarding. Love you, man. pic.twitter.com/eHVmOpov2m

Hamilton, 37, said it was an honor to call him a friend.

“You’re leaving this sport better than you found it which is always the goal,” said the Briton.