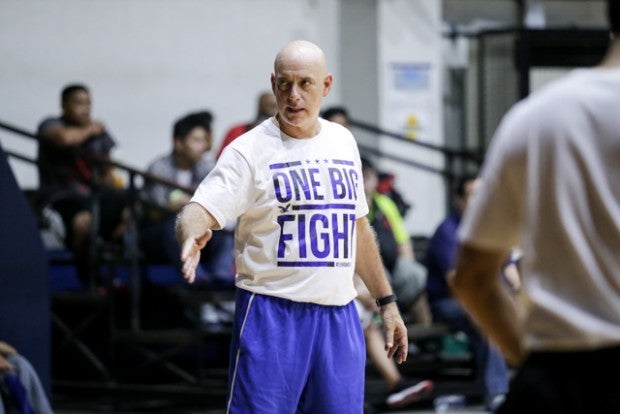 “We few. We happy few. We Band of Brothers. For He today that sheds his blood for me shall be my brother. #BEBOB,” read their posts. 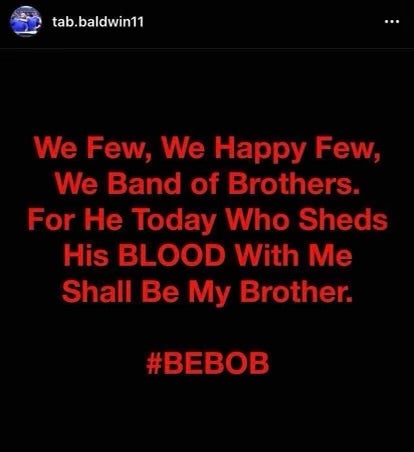 The Kiwi-American coach and the Blue Eagles did not explain the reason behind their post.

“Honestly, the predicament that we are in today is because of Tab,” Panlilio revealed in the interview. “We started losing players. He didn’t want to coach in the February window. As a federation, we had to make decisions on how to move forward.”

Chot Reyes took the coaching reins and the national team program director since Baldwin “stepped down.”

In a rare Youtube interview with YYC Athletes, Baldwin said  he is not expecting to return to Gilas, refusing to go in-depth into his exit as it was “hurtful and difficult to handle.”