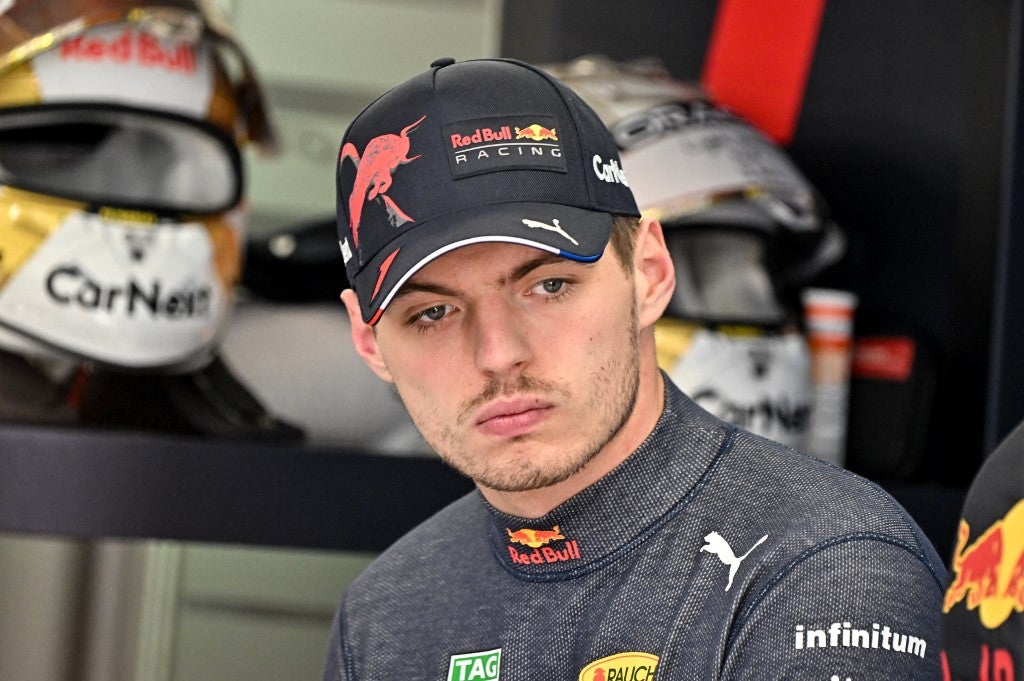 Red Bull Racing’s Dutch driver Max Verstappen looks on in the pits ahead the second practice session ahead of the Formula One Hungarian Grand Prix at the Hungaroring in Budapest, Hungary, on July 29, 2022. (Photo by Attila KISBENEDEK / AFP)

A frustrated Max Verstappen said he expects to have a tough race in Sunday’s Hungarian Grand Prix after qualifying only 10th for Red Bull due to technical problems on Saturday.

The series leader and world champion admitted that it will be very difficult for him to find a way through the field at the Hungaroring, a tight and twisty circuit where it is very difficult to overtake.

“It can be a tough one,” he said. “If you’re stuck and I hope of course I’m not for too long, but we just have to stay calm and wait for our moments to go forwards.”

Verstappen has a 63-point lead in the championship ahead of nearest rival Charles Leclerc of Ferrari, who starts third on the grid.

The 24-year-old Dutchman added it had been “very frustrating” to experience technical problems that left him without power and unable to record a competitive lap time in the final qualifying session as Mercedes’ George Russell snatched his maiden pole ahead of both Ferraris.

Verstappen had struggled for grip on his first run, under-steering wide at Turn Two, and then lost power for his second run.