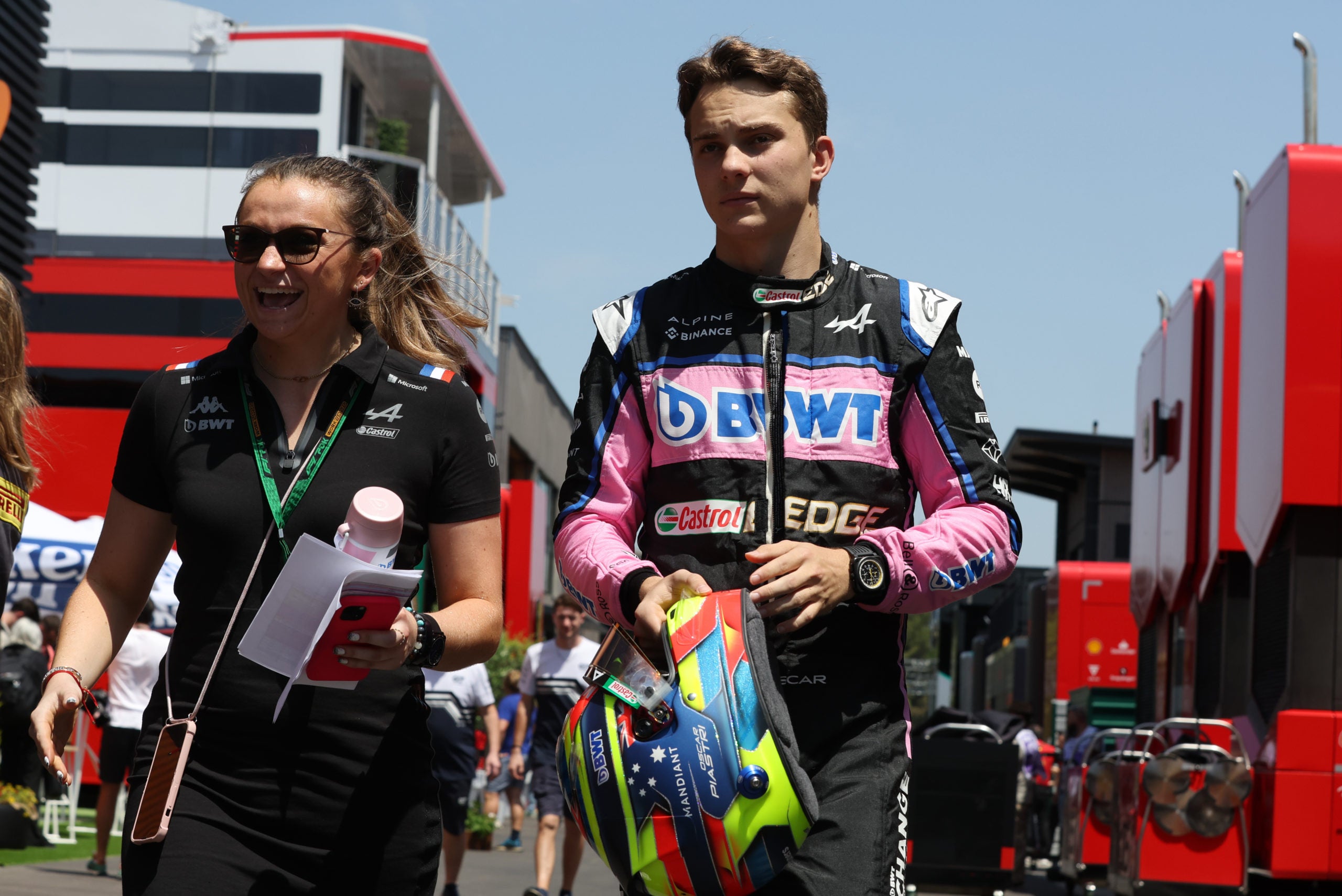 Australia’s rising star Oscar Piastri ruled out racing for Renault-owned Alpine on Tuesday amid contract confusion only hours after he had been announced in the Formula One team’s 2023 driver lineup.

The 21-year-old, Alpine’s reserve and last year’s Formula Two champion, was set to replace double world champion Fernando Alonso when the Spaniard joins Aston Martin at the end of the season on a multi-year deal.

Alonso’s announcement on Monday, the first day of the sport’s August break, had come as a surprise but that was eclipsed by the drama and intrigue that followed.

Alpine’s statement strangely lacked a quote from Piastri — who finally broke his silence on social media by making clear he had other plans.

“I understand that, without my agreement, Alpine F1 have put out a press release late this afternoon that I am driving for them next year,” he said.

“This is wrong and I have not signed a contract with Alpine for 2023. I will not be driving for Alpine next year.”

I understand that, without my agreement, Alpine F1 have put out a press release late this afternoon that I am driving for them next year. This is wrong and I have not signed a contract with Alpine for 2023. I will not be driving for Alpine next year.

Media reports suggested the Australian, managed by former F1 racer Mark Webber, had signed a pre-contract with McLaren — a team that officially does not have a vacancy but might be creating one.

Alpine principal Otmar Szafnauer was asked about that in a Zoom call with reporters on Tuesday.

“I don’t know what he’s done with McLaren… I’m not privy to that.”

Piastri had previously been linked to Williams, but that was as a loan deal on the understanding that he would return to Alpine when Alonso left.

There was no comment from McLaren, who are battling Alpine for fourth place in the constructors’ championship, and Piastri’s management could not be contacted immediately. 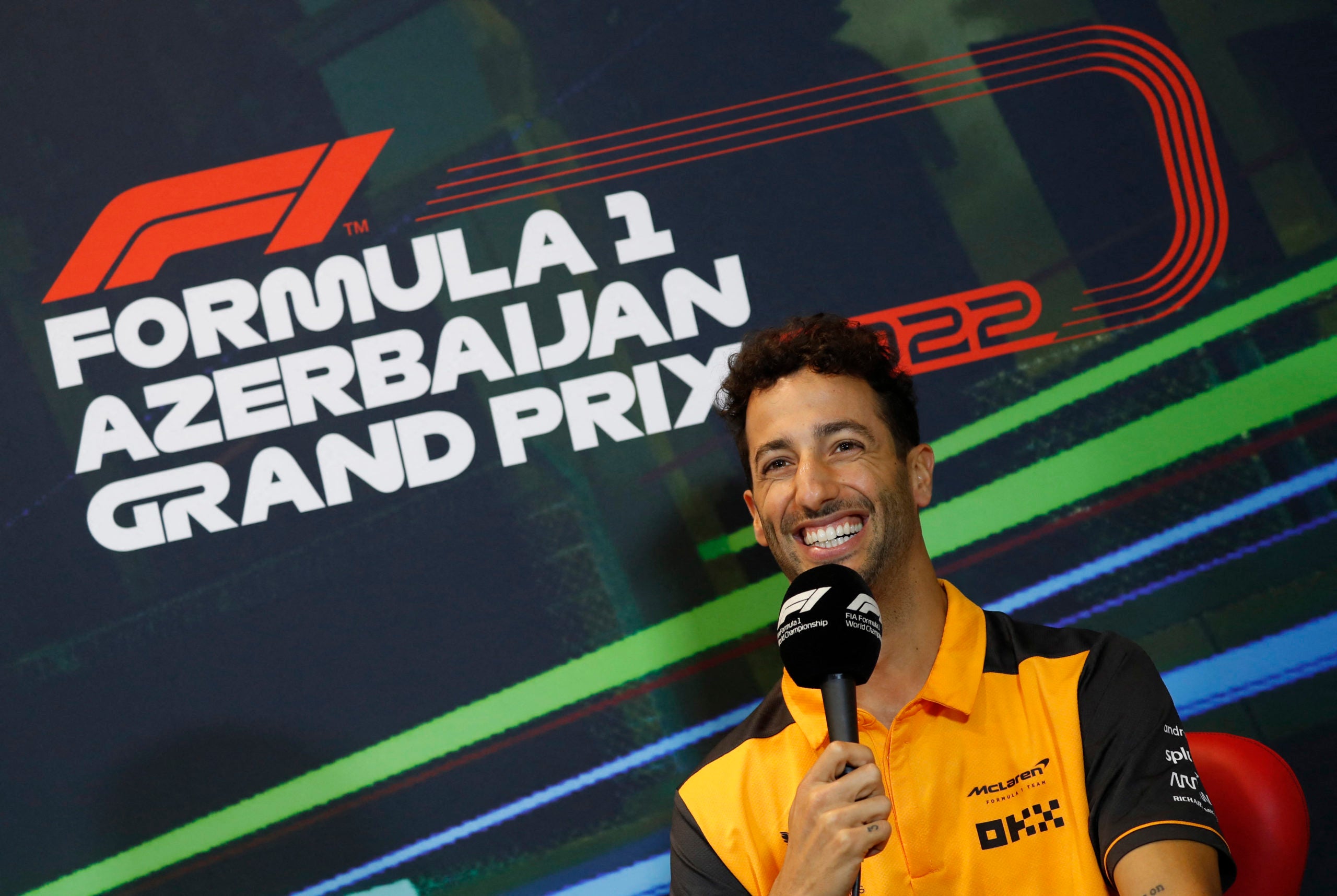 McLaren has Daniel Ricciardo and Britain’s Lando Norris but the experienced Australian has been performing below expectations and his place called into question.

Ricciardo, who joined McLaren from the Renault team that is now Alpine, has insisted he is staying and has an option on his side.

Formula One has a contracts recognition board to settle disputes between teams over drivers and the matter could end up there.

Alpine, as part of a major manufacturer, is unlikely to have taken the step of announcing a driver without feeling confident, however.

“We believe we are legally correct in our statement,” the team said, without further comment.

There was an air of uncertainty and miscommunication, however, with Szafnauer telling reporters he found out about Alonso’s move only when he read Aston Martin’s press release.

Asked whether he had spoken to Alonso, Szafnauer replied: “I haven’t talked to him, since he’s on a boat, I think, in the Greek Isles somewhere.”

Alonso then posted on Instagram a video of himself walking in his home town of Oviedo in northern Spain. He also tweeted a picture of a go-kart at his museum track with the caption ‘ favorite activity on holidays”.

The dispute echoes another ongoing contract clash between McLaren and Chip Ganassi Racing in IndyCar over reigning champion Alex Palou.

Spaniard Palou announced last month that he will be joining McLaren’s roster of drivers for 2023, hours after Ganassi said he was staying with them.