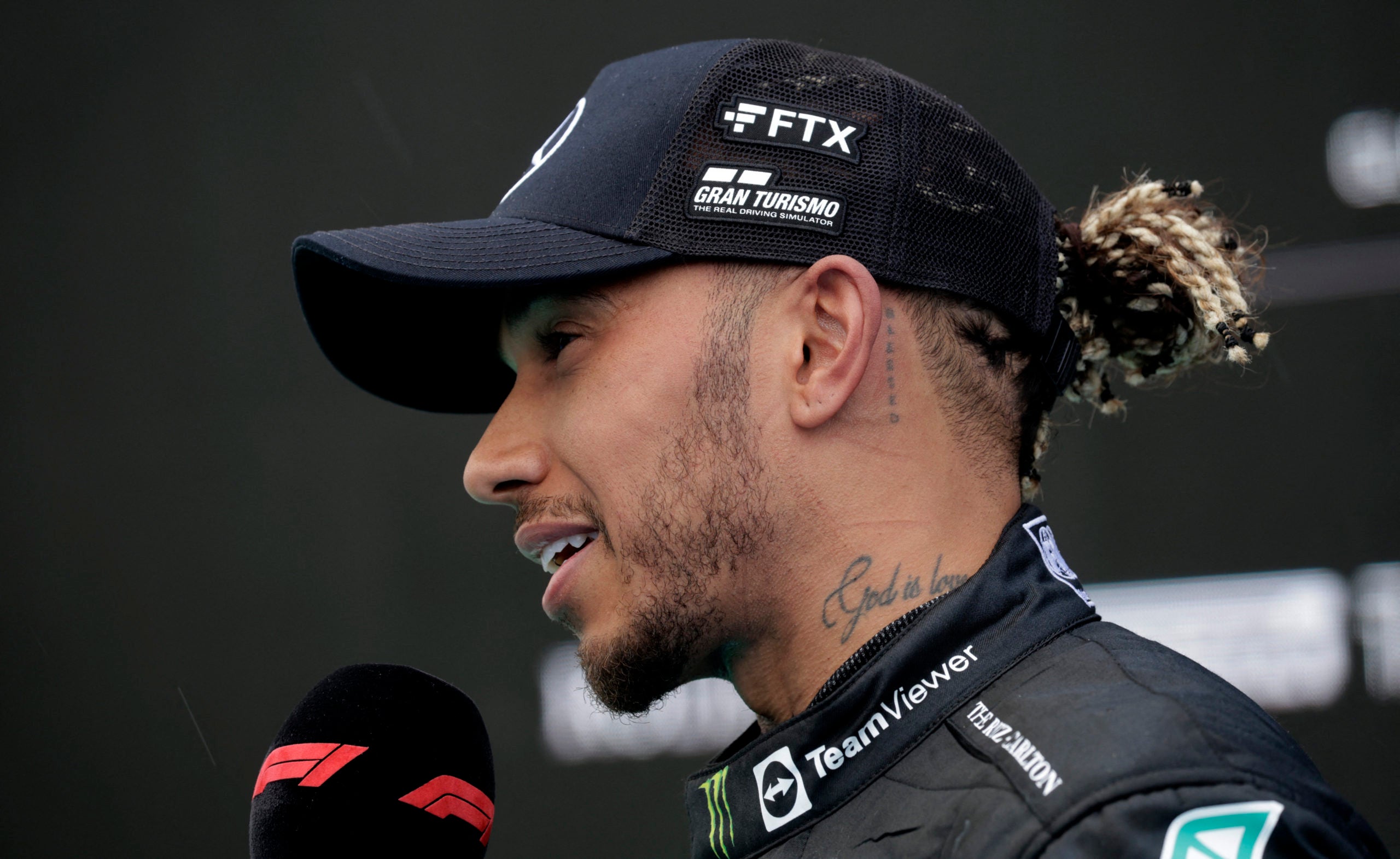 Britain’s Hamilton, who drives for the Mercedes F1 team, is the latest to join the Broncos ownership after former Secretary of State Condoleezza Rice.

The Broncos and the Walton-Penner family, led by Walmart heir Rob Walton, in June entered into a purchase and sale agreement for the takeover of the team in a deal reportedly worth $4.65 billion, a record for an American sports franchise.

“He (Hamilton) is a champion competitor who knows what it takes to lead a winning team and a fierce advocate for global equality, including in his own sport,” Walton said in a statement on behalf of Walton-Penner family ownership group.

“We're delighted to welcome Seven-Time Formula One World Champion Sir @LewisHamilton to our ownership group. He is a champion competitor who knows what it takes to lead a winning team.”

Statement from Rob Walton on behalf of the Walton-Penner Family Ownership Group: pic.twitter.com/kl2z04lKyk

“His resilient spirit and standard of excellence will be an asset to the ownership group and the Broncos organization.”