PBA: Meralco gets back at San Miguel in semis as Norman Black returns 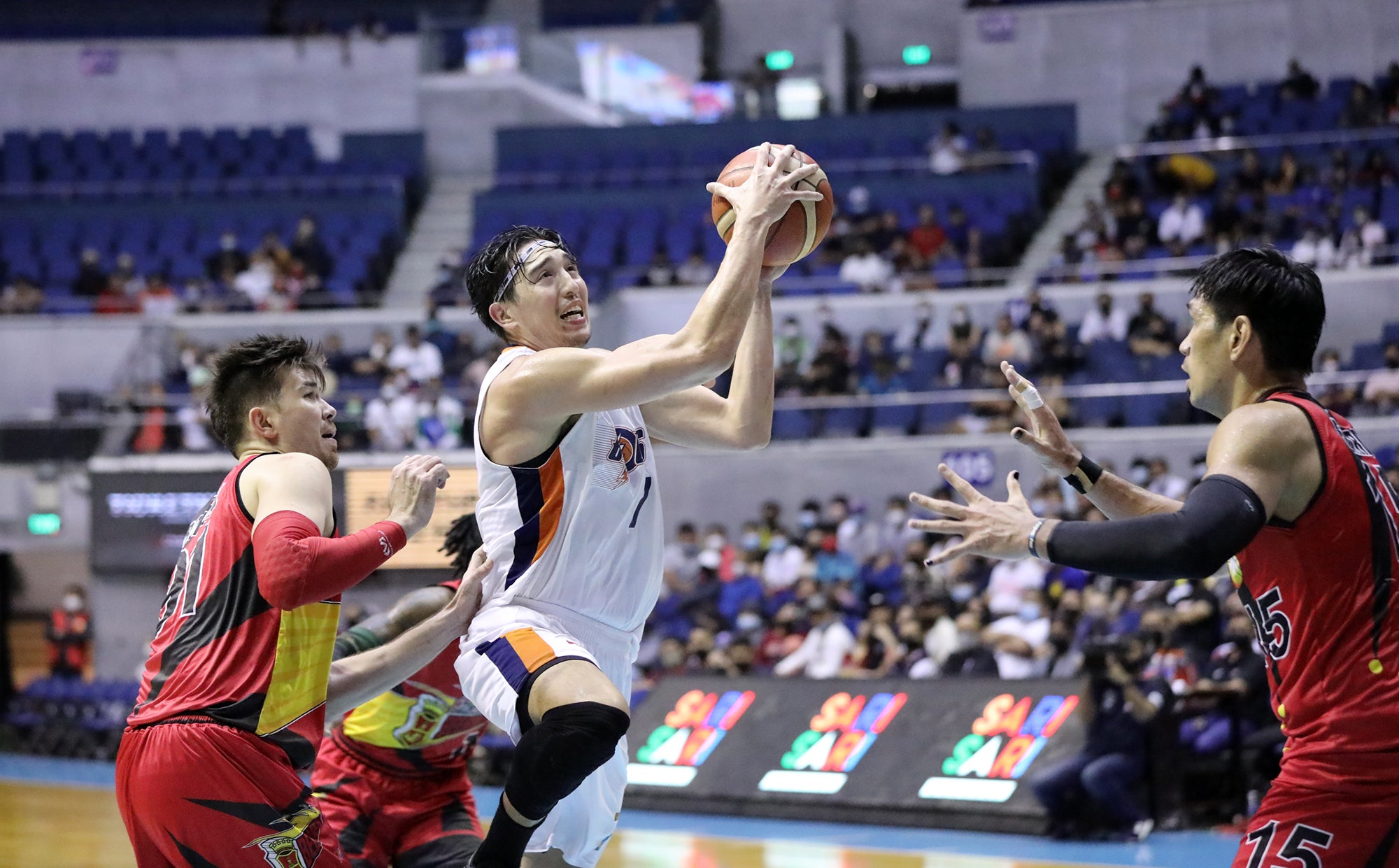 MANILA, Philippines–Meralco welcomed back coach Norman Black with a bounce-back performance that beat San Miguel Beer, 99-88, on Friday that tied their semifinal series at 1-1 in the PBA Philippine Cup at Smart Araneta Coliseum.

With five players in double figures, including Aaron Black and reserve big man Toto Jose, the Bolts were able to shake off the disappointment of being beaten heavily in the series opener two days earlier and drew level in the best-of-seven series.

It was a fitting return gift for the Bolts mentor who arrived on the eve of Game 2 after spending a month in the United States due to the death of his mother.

“We didn’t want to be down 2-0 against a team like San Miguel or any team for that matter and we wanted to even the series and play our best,” said the younger Black, who posted 15 points, five rebounds and three assists. Cliff Hodge topscored for Meralco with 17 points and 14 rebounds while playing his usual gung-ho style, Chris Newsome also got his groove back by putting up 14 points, nine rebounds and five assists and Allein Maliksi dropped 15.

The biggest surprise was Jose, who made 13 points and four rebounds even as he provided help for Hodge and Raymond Almazan in neutralizing Beermen star center June Mar Fajardo.

Fajardo did produce 22 points and 17 rebounds but he had to work for his numbers against the physical Bolts squad.

Meralco lost a 17-point second quarter lead but was able to take control of the match in the fourth behind Jose and Black.