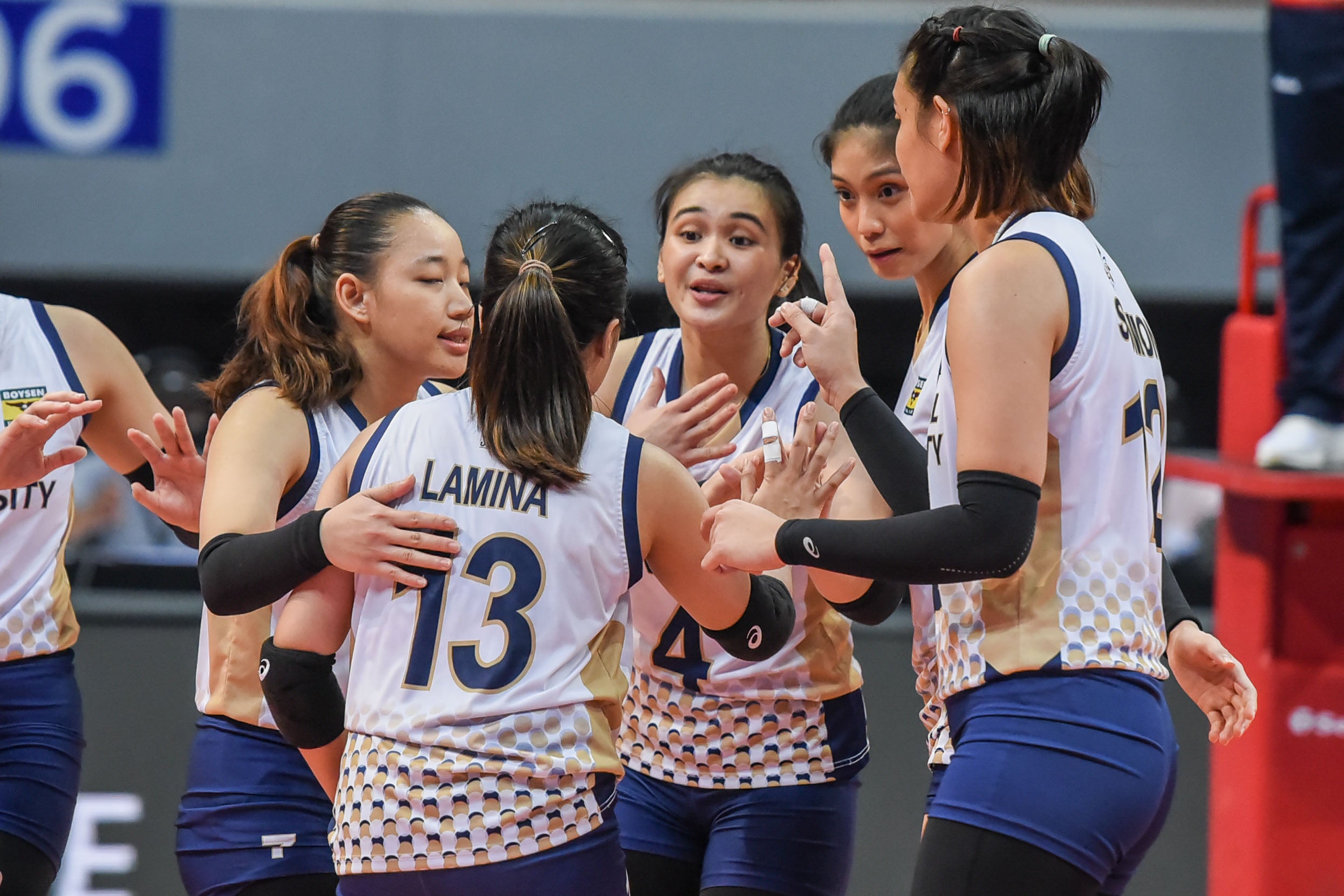 The decision came on the heels of National University’s reluctance to allow its national team players, led by Bella Belen, from seeing action in the PVL due to risk of injury.

The Philippine team was supposed to replace Japan’s Kobe Shinwa University in the semifinals which will be used as part of its buildup for the upcoming AVC Cup.

Kobe Shinwa University begged off from competition after one of its players tested positive for COVID-19.

The Inquirer had been informed early Sunday morning of the potential pullout of the Lady Bulldogs.

Later, another source said the PNVF was deep in talks with NU management to try to change its mind.

Minus the national team, the PVL semis will only feature five teams in Creamline, Cignal, PLDT, Army and Taipei KingWhale.

The Philippine team was supposed to clash with the Cool Smashers on Monday.