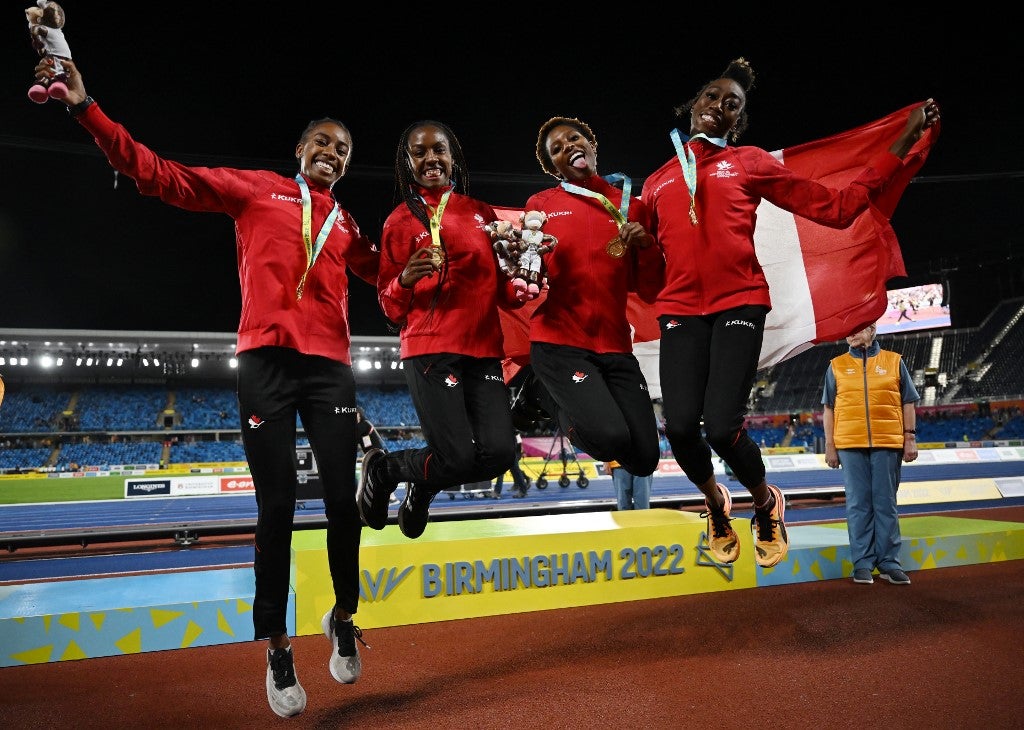 Canada claimed the women’s 4x400m Commonwealth Games relay gold on Sunday after England crossed the finish line first but was disqualified for a lane infringement.

With Jessie Knight as anchor, the England team thought they had won by one-thousandth of a second ahead of Canada’s Kyra Constantine after a photo finish.

Victoria Ohuruogu, Jodie Williams and Ama Pipi celebrated along with Knight at the Alexander Stadium, believing England had clinched their eighth athletics gold of this Games.

However, the judges later spotted that Williams’ foot had strayed over the lane on the first changeover with Ohuruogu and disqualified the team.

Canada was promoted to gold while Jamaica took silver and Scotland bronze.