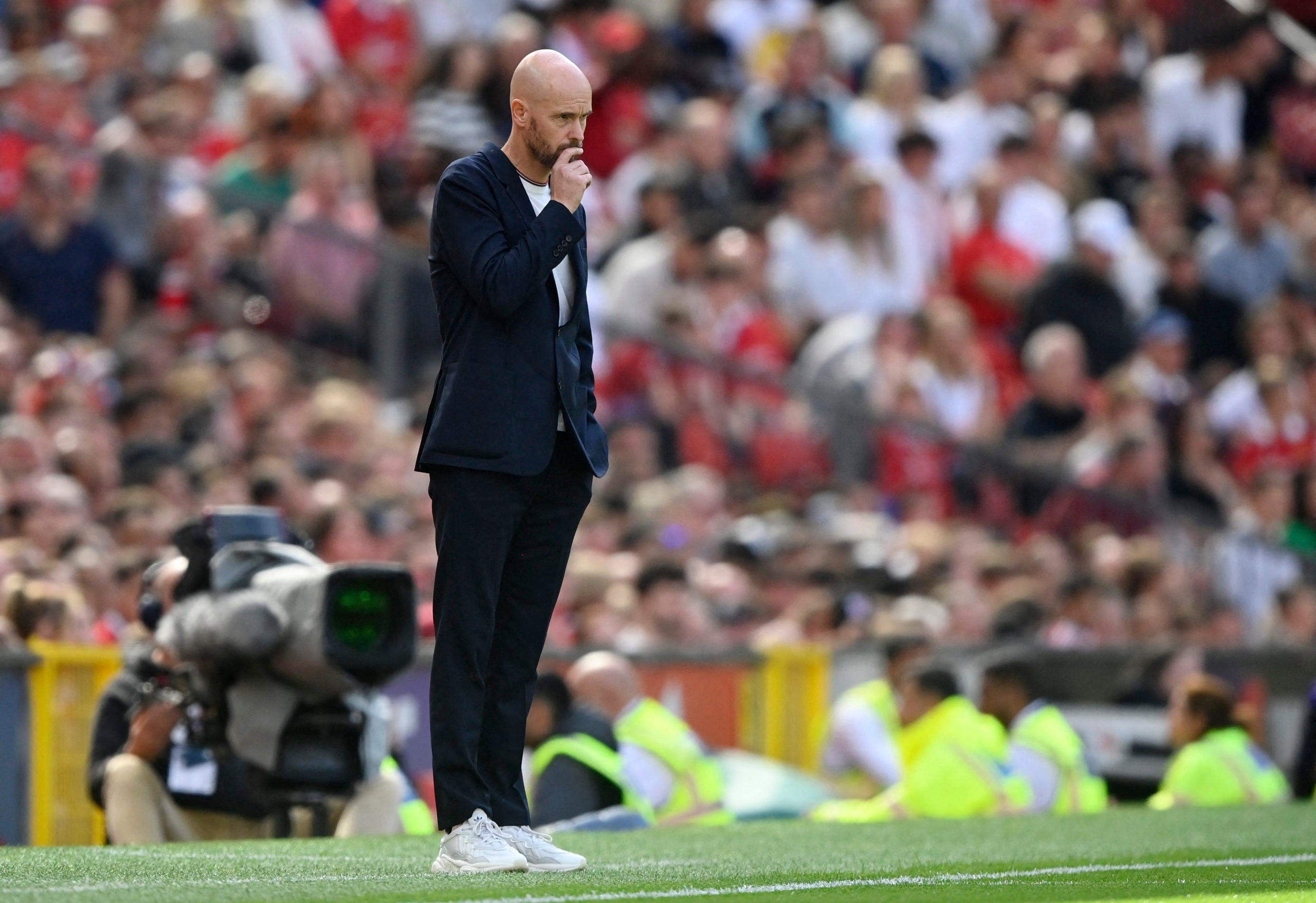 MANCHESTER, England – New manager Erik ten Hag saw the depth of the crisis at Manchester United when his side fell to a 2-1 Premier League defeat by Brighton & Hove Albion at Old Trafford on Sunday, with German Pascal Gross scoring twice.

United fans’ hopes that the off-season would mark a turning point have faded, with the club failing to make major moves yet in the transfer market and there was a grim familiarity to the club’s opening match.

The former Ajax coach witnessed a performance that was every bit as disjointed as those produced under his predecessors Ralf Rangnick and Ole Gunnar Solskjaer last season.

The sense that this was a continuation of last year’s decline began before kick-off where there were yet more loud and angry protests against United’s owners, the American Glazer family, under the South Stand

If that felt familiar, then the sight of Scott McTominay and Fred in midfield as United labored against Graham Potter’s superbly drilled side was verging on deja vu.

United had been shambolic in their 4-0 loss at Brighton in May and, even with debuts for defender Lisandro Martinez and midfielder Christian Eriksen, little felt new or changed about the performance.

Brighton took the lead on the half-hour with Leandro Trossard finding former United forward Danny Welbeck who squared the ball to the back post for Gross to slot home.

Nine minutes later, Gross doubled the lead, with his sixth career goal against United, after David De Gea had poorly pushed out a Solly March drive right into the path of the German who again made no mistake.

United went in at the break to the sound of booing from their own supporters — once a rare occurrence but increasingly part of the experience at Old Trafford.

Ten Hag introduced Cristiano Ronaldo in the 53rd minute and the Portugal forward, who is reported to want to leave the club, provided the spark for United’s attempted comeback.

The home side gave themselves a foothold in the 68th minute when a goalmouth scramble ended with Alexis Mac Allister turning the ball into his own net but Brighton held on for a second straight win against United and their first ever at Old Trafford.

Ten Hag said he had no illusions of the scale of the task ahead of him.

“I was aware of it before, this game doesn’t change that. It is a hell of a job. We have to work really hard, analyze then move forward,” he said.

“Of course definitely a setback and real disappointment. I knew from the start it would not be easy. We gave two easy balls away and it was not good in the organization.”

Brighton boss Graham Potter was full of praise for his team.

“It was a fantastic effort from the players and we deserved the win over the course of the game,” he said. “It’s a historic win for us so it’s something to be happy about.

“We had an idea about how to attack and then, when we could, we tried to press and put them under pressure. We were brave in what we did,” he added.