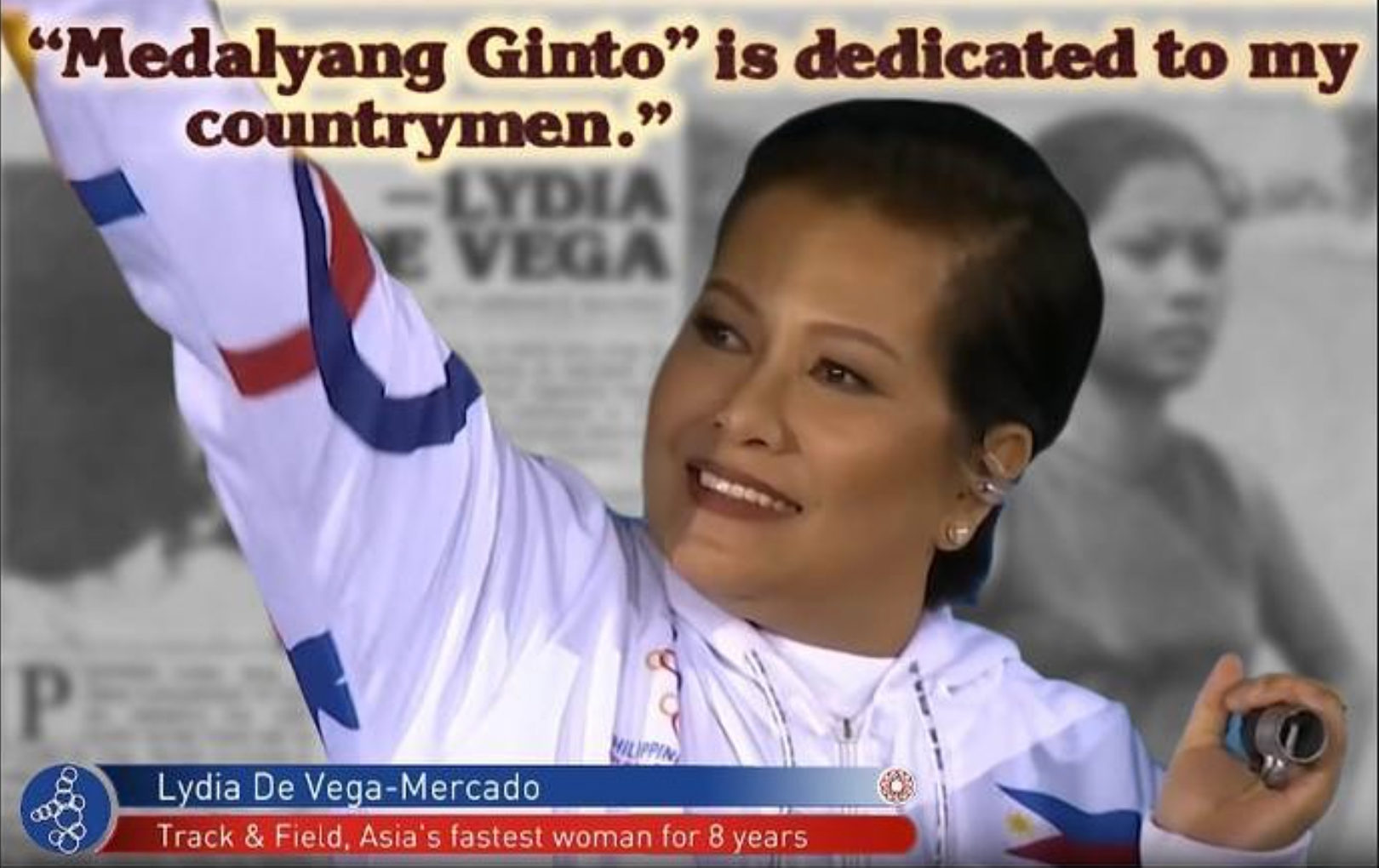 MANILA, Philippines–Filipino sports legend Lydia de Vega-Mercado has died after a battle with breast cancer. She was 57.

“On behalf of our family, it is with absolute grief that I announce the death of my mother, Lydia De Vega this evening, August 10, 2022, at the Makati Medical Center.  She fought the very good fight and is now at peace,” the post said.

De Vega was once the fastest woman in Asia, winning the 100-meter gold medal in the 1982 and 1986 Asian Games and ruling the sprint double in the Asian Athletics Championship in 1983 and 1987. She is also a nine-time Southeast Asian Games gold medalist.

On behalf of our family, it is with absolute grief that I announce the death of my mother, Lydia De Vega this evening,…

Stephanie recently revealed that the sprint queen was in “very critical condition.”

De Vega underwent several procedures, including brain surgery, over the years since being diagnosed with the disease in 2018.

Her last public appearance was when she served as one of the Philippines’ flag bearers during the 2019 Southeast Asian Games opening ceremonies.

The Philippine Athletics Track and Field Association (Patafa) extended its condolences to the family of de Vega, who was one of the best athletes the country has ever produced.

“On behalf of the men and women of the Patafa, our deepest condolences and prayers to the family of the great Lydia de Vega. We lost one of our own, one of our best but her spirit will live on in our hearts,” said athletics chief Terry Capistrano.