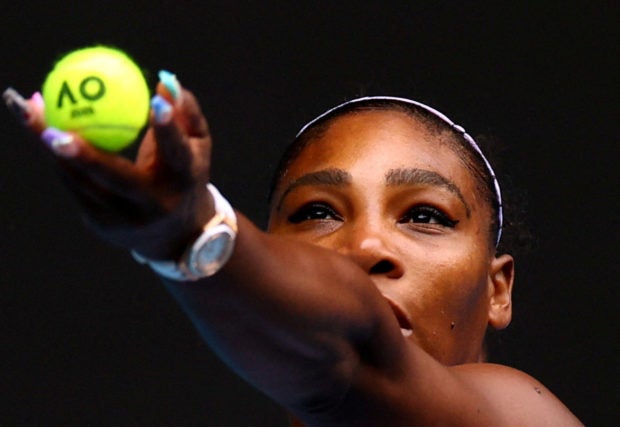 Demand for tickets to witness tennis great Serena Williams in action at the U.S. Open spiked in the 24 hours following her announcement that she would retire after the hardcourt major in New York, ticket retailer StubHub told Reuters.

“We typically see demand spike on StubHub when a player announces their retirement, and this is especially the case when it’s Serena Williams, arguably one of the greatest players to set foot on the tennis court,” spokesman Adam Budelli said.

“Over the last 24 hours, we’ve seen eight times more sales on StubHub for the U.S. Open than the daily average, but the great news for fans is that the average price paid for a ticket has stayed steady, signaling that there is plenty of inventory for people who want to watch this historic moment in sports in-person.”

Six of Williams’ 23 Grand Slam titles have come at the U.S. Open and she reached the final at Flushing Meadows as recently as 2019.

Serena, 40, and sister Venus took the tennis world by storm when they emerged from the courts of crime-ridden Compton, California as teenagers and went on to dominate and change the face of the predominantly white sport.

Williams won her last major in 2017 at the Australian Open while pregnant with her daughter, Olympia.

“I have never liked the word retirement,” Williams, who has played only two matches this year, wrote in a Vogue article released on Tuesday.

“Maybe the best word to describe what I’m up to is evolution. I’m here to tell you that I’m evolving away from tennis, toward other things that are important to me.”

Williams retirement is sure to be a major storyline when the U.S. Open begins later this month.

Read Next
With Sotto and Clarkson aboard, fans can get a glimpse possible Gilas Pilipinas’ World Cup team
EDITORS' PICK
Hidilyn Diaz wins only gold missing from her collection
Shop smarter with vivo’s big 12.12 holiday deals
The vivo Y02 is now available in the Philippines for only PHP 5,299
How not to retire as an ex-president
House energy committee chair Arroyo bats for cheap electricity
Lawmakers eyeing more changes in Maharlika plan
MOST READ
Don't miss out on the latest news and information.