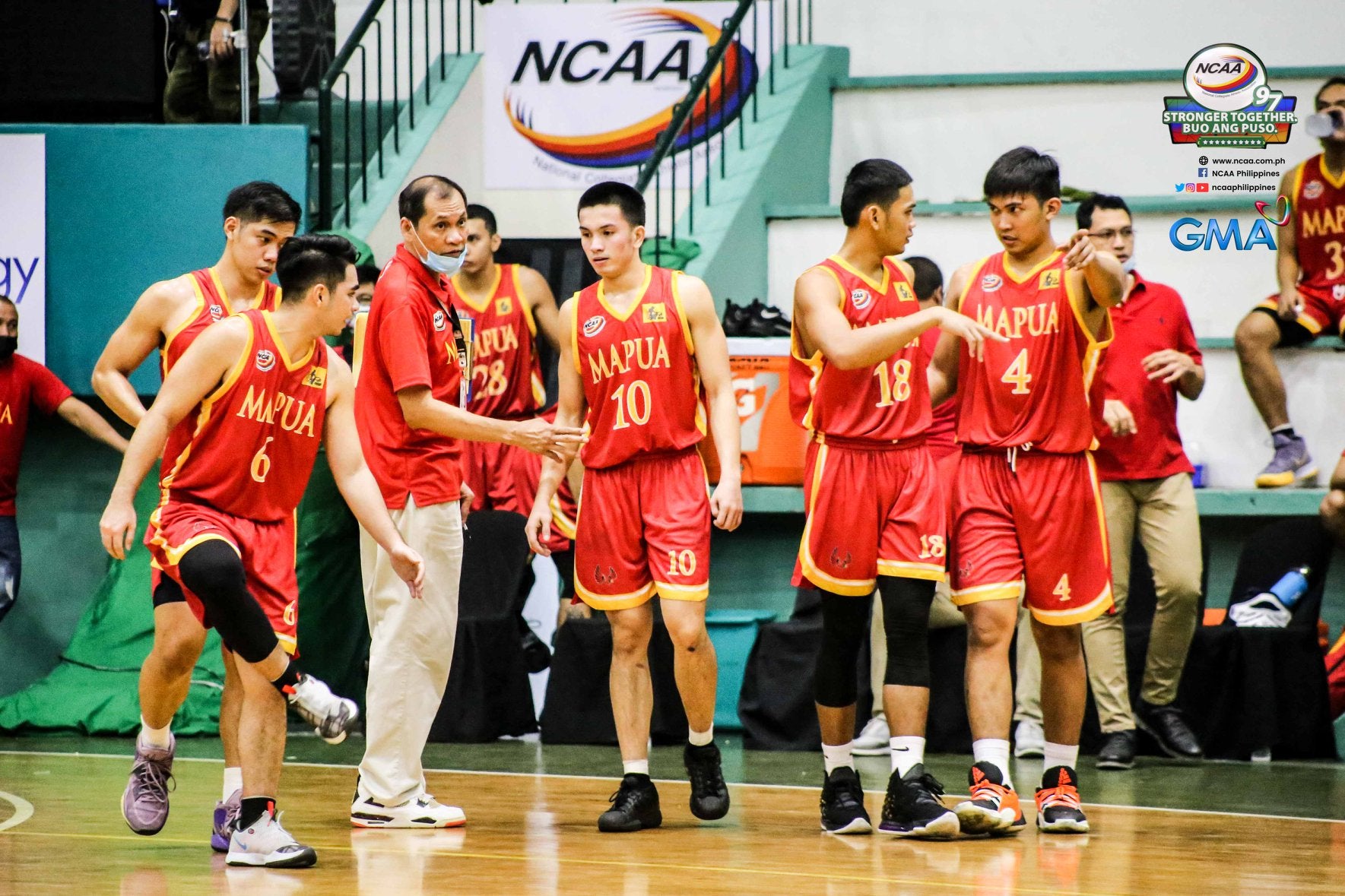 The latest forfeiture comes after six of the Cardinals’ players “are nursing high fevers and are isolating for non-COVID-19 related illnesses,” according to a statement by Filoil.

With a number of players unavailable, Mapua is unable to field a team.

Mapua, which lost to National University by default on Sunday, was supposed to take on Arellano on Monday at San Juan Arena.

The Cardinals are slated to face Emilio Aguinaldo College next on Sunday but only the players who will yield a negative antigen test result will be cleared to play.

“Filoil EcoOil Sports is putting the health and safety of the participants at an utmost priority with regular antigen tests conducted among players, coaches, and staff with the government-mandated protocols pursuant to those agreed upon by the organizers, the city government of San Juan, and the Commission on Higher Education (CHED) being consistently observed at the Filoil EcoOil Centre in San Juan,” the statement read.

Mapua, which also has players suiting up for Marinerong Pilipino in the PBA D-League, fell to 0-7 while Arellano took its first win after a 0-4 start.