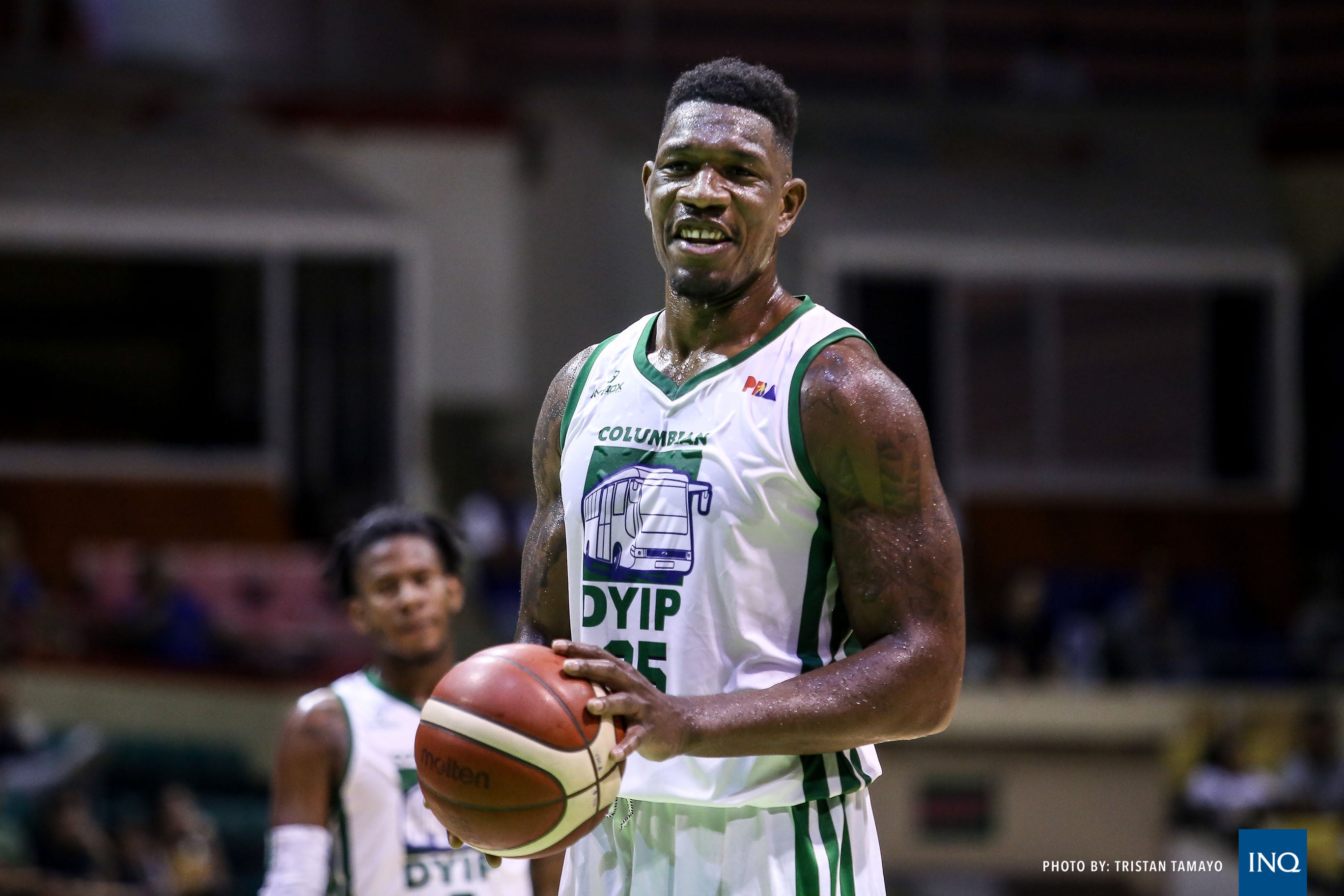 MANILA, Philippines–Terrafirma is bringing back former Indonesia naturalized player Lester Prosper for the return of the midseason PBA Commissioner’s Cup next month.

Coach Johnedel Cardel said that the 6-foot-9 Prosper will fly in on August 22 to rejoin the team he reinforced for seven games when the league last held the second conference in 2019.

The lefty big man averaged 33.6 points and 16.9 rebounds after replacing Kyle Barone but the Dyip failed to make the quarterfinals when they finished 3-8 in the eliminations.

Prosper would go on to serve as a second import for San Miguel Beer in the East Asia Super League (EASL) Terrific 12 in Macau. In that tourney, the Beermen placed fourth after reaching the semifinals.

He played for Indonesia for two windows in the Fiba Asia Cup Qualifiers, posting 22.0 points and 11.0 rebounds in four matches.

But Indonesia has since gone with Marques Bolden, who steered the country to a stunning win over Gilas Pilipinas for the gold medal in the Vietnam Southeast Asian Games.

Prosper will have a lot of heavy lifting to do after Terrafirma lost all 11 games to finish dead last in the elimination round.

Foreign players listed 6-foot-10 and below are allowed to suit up for the Commissioner’s Cup, which underwent a three-year hiatus due to the COVID-19 pandemic.