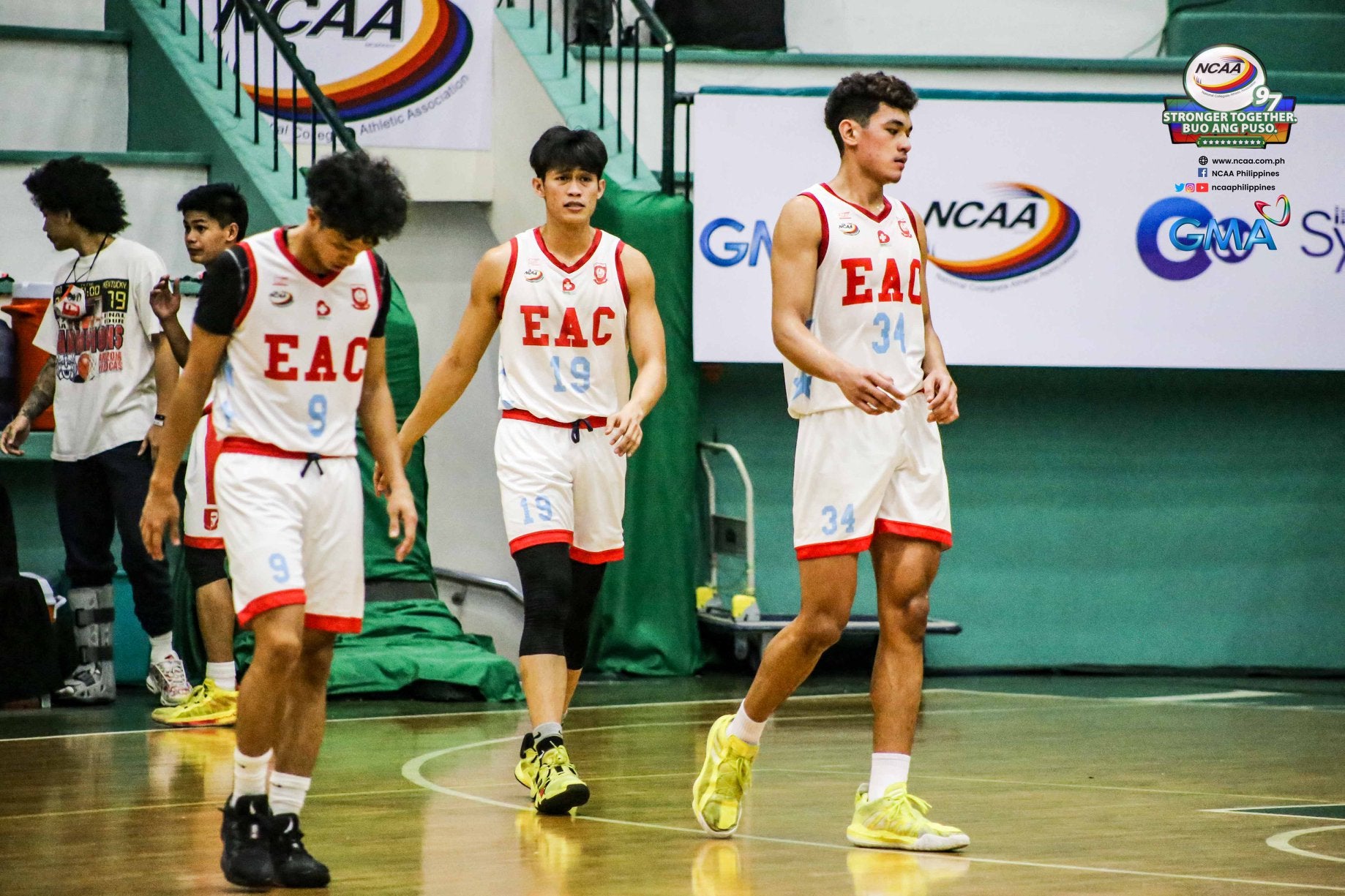 MANILA, Philippines—An emotional Emilio Aguinaldo College finished its preseason with a win over NCAA contender Mapua University, 80-63, in Group A of the Filoil EcoOil Preseason Cup at San Juan Arena on Saturday.

The Generals dedicated the win to their teammate, Art Cosa, whose father passed away recently.

“This win gives us a huge morale boost and this game is really dedicated to our brother who lost his father, Art Cosa. This is for him and his family,” Kris Gurtiza, who scored 15 points, said.

Cosa did not suit up for the Generals. He had a nine-point outing in their previous game against the National University Bulldogs on Wednesday.

The Generals scored 12 unanswered points in the fourth quarter for a 74-54 lead as the Cardinals never recovered.

The Generals started out hot and never looked back after a dominant first quarter that saw them take a 21-7 lead.

Despite Mapua’s loss, head coach Oliver Bunyi believes Mapua, who finished the preseason without a win in eight games is still a team to look out for in Season 98.

“First off, they are incomplete, but even if the reserves are playing, they deliver. Their flow is very good offensively and defensively. You would think they know each other for a long time so Mapua, I think, is still one of the favorites,” Bunyi said.

Ralph Bajon led the Generals with 20 points. Jan Luciano also chipped in 14 for EAC, who finished with a 4-4 win-loss record.