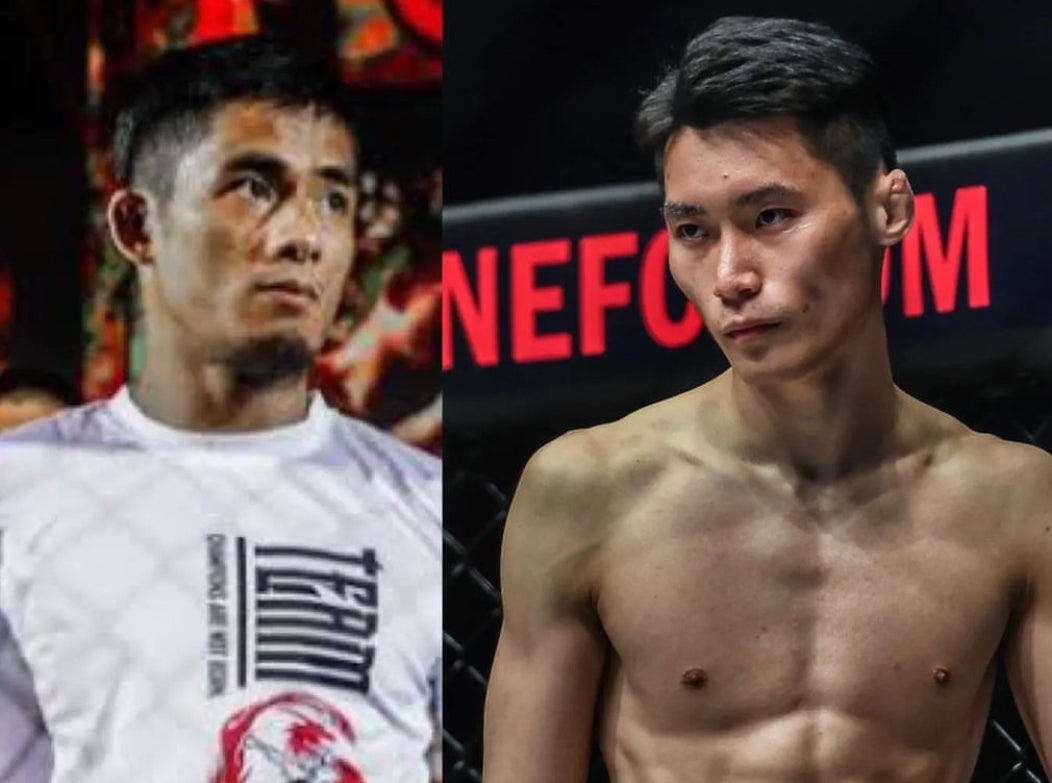 MANILA, Philippines—Kwon Won Il is ready to take on rising Filipino Stephen Loman either in November or December.

The South Korean fighter took to Instagram to call out the Team Lakay star, who has been vocal about challenging him to a fight.

“Hey (Stephen Loman), I’ll be ready to get in that circle by November or December this year. Are you ready? I know you’ve been calling me out many times in different interviews and I more than welcome your challenge,” said Kwon in an Instagram post. “I will give you the chance to revenge your teammate, (Kevin Belingon’s) loss to me.”

Kwon, who was knocked out by Fabricio Andrade in the first round of their fight last June, even described Loman’s style as boring.

“I have nothing but respect for you but I’m the only fighter in (ONE Championship) that can give an exciting fight against you because of your boring style,” the 27-year-old said. “I make every fight the most exciting no matter what style is against me. Our fight is not only trending in the Philippines but in Korea also.”

The “Pretty Boy,” who holds an 11-4 record, even offered to go to the Philippines or Singapore to face Loman.

“I know you’re too scared to fight me in Korea so I can go to the Philippines if there’s an event there this year or we can even do it in Singapore. Wherever ONE Championship wants me to be in,“ he said.

Loman (16-2) is on a 10-fight winning streak, including dominant victories over Shoko Sato and Yusup Saadulev since moving to ONE Championship last year.