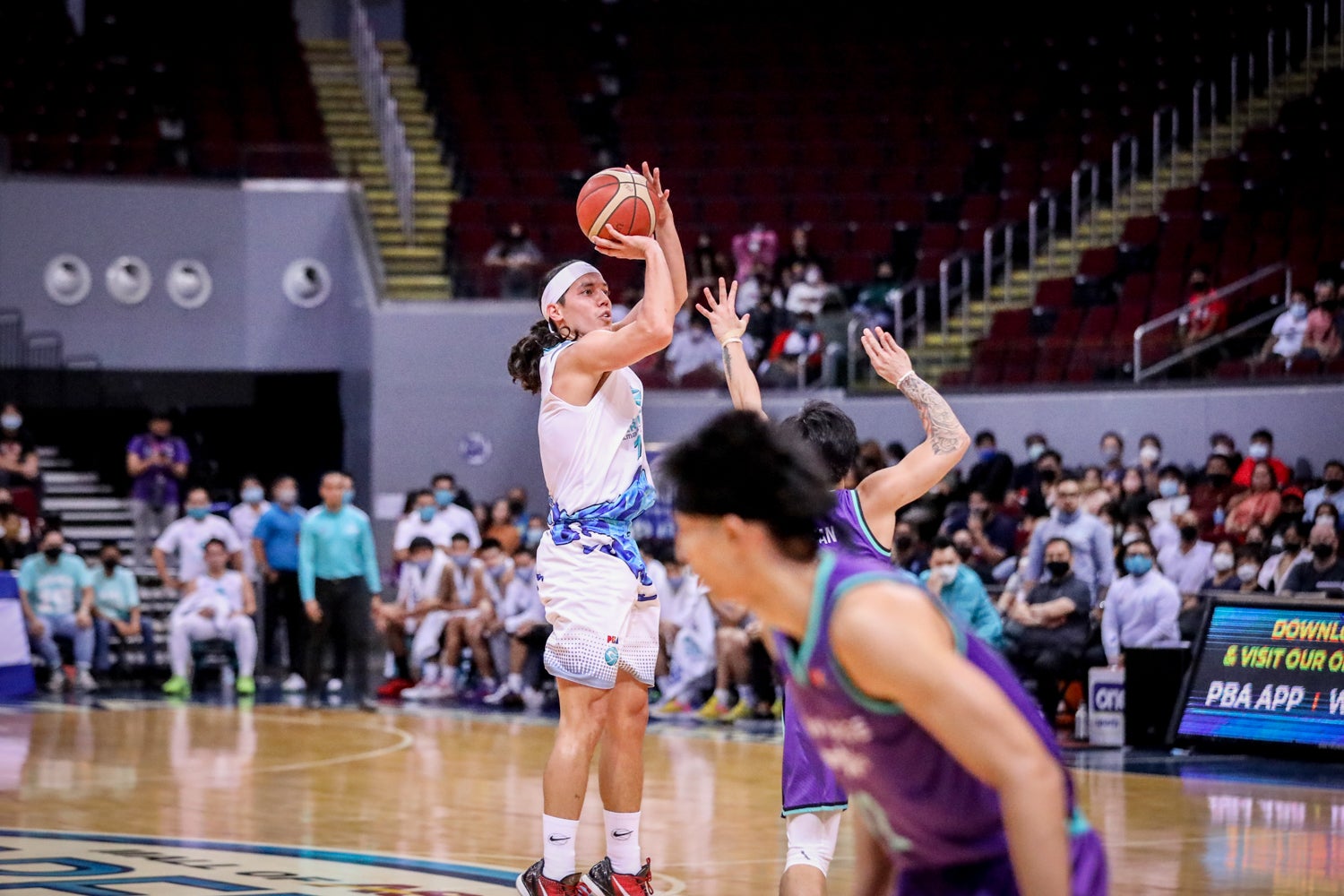 MANILA, Philippines—Matthew Wright announced on Wednesday his decision to leave Phoenix, the only team he has played in his first six seasons in the PBA.

Wright took to social media to bid goodbye to the Fuel Masters on the same day his contract which he signed three years ago was about to expire.

“It has been an unforgettable [six] years with the [Fuel Masters],” Wright said on his Instagram account. “Thank you to all my coaches, teammates, ball boys and bosses for being a part of this chapter in my life.

“Most importantly, thank you to all the fans who have supported me through thick and thin. I love you all ~papi,” added Wright.

The sweet-shooting wingman has been rumored of taking his act overseas, including the possibility of joining fellow Filipino cagers in Japan’s B.League.

Phoenix also expressed its gratitude towards Wright, who gave the Fuel Masters seven playoff appearances including a pair of semifinal finishes in the 2019 and 2020 Philippine Cup.

But the Fuel Masters also said it will abide by current PBA guidelines on free agencies such as a sit-out period for those who opted to play outside of the country.

“The Phoenix Super LPG Fuel Masters wish Matthew Wright all the best in his future endeavors,” the team said in a statement.

“The team is saddened to see its longest-tenured player go but at the same time grateful for all the blood, sweat, and tears he put into this franchise. We know that he will keep the Phoenix flame burning within him wherever he may go.

“As applicable to any player of the team, we shall abide with the existing policies of the PBA with regard to players opting to play abroad,” Phoenix concluded.