Quest for next Filipino MMA star begins in ONE Warrior Series 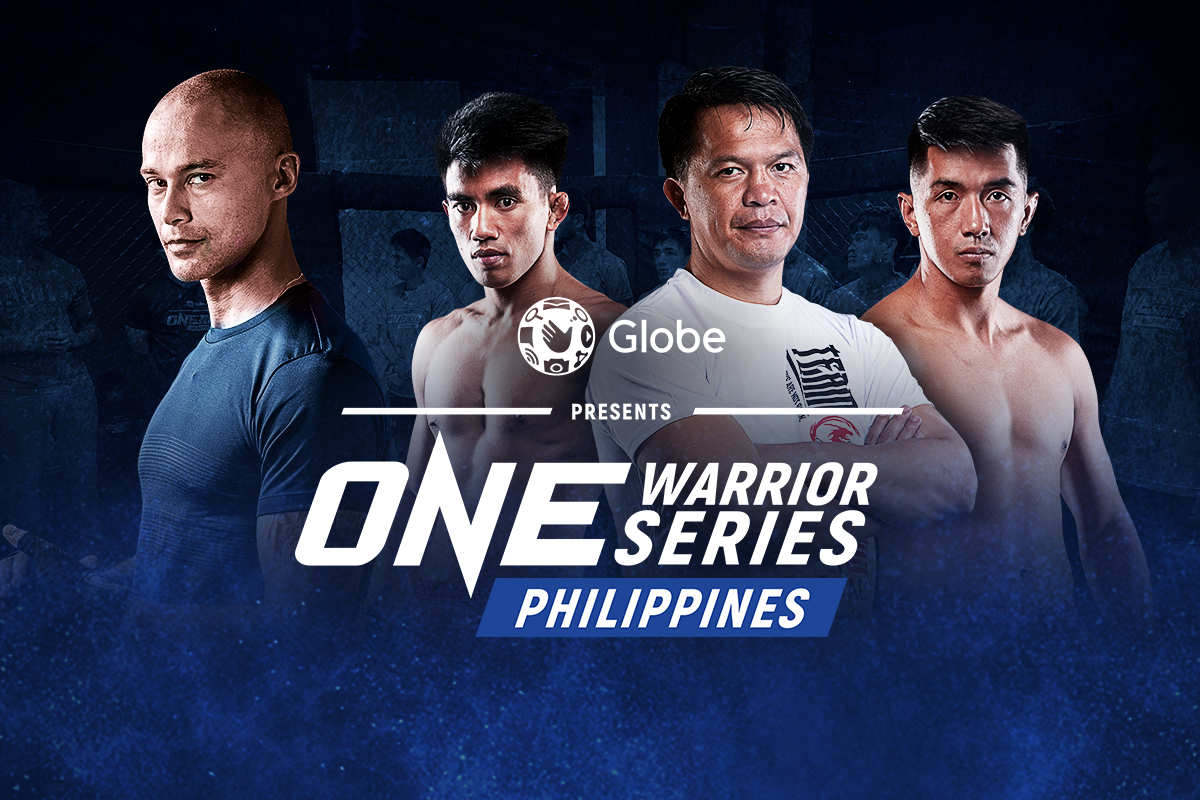 MANILA, Philippines—The next Filipino MMA star could be among the 16 aspirants competing in the ONE Warrior Series Philippines where the last man standing earns a spot in Asia’s largest martial arts promotion.

The ONE Warrior Series, which has 12 episodes, was launched on Thursday and premieres on Sunday airing on GTV and on the ONE Super App.

The winner will be rewarded with a $100,000 contract at ONE Championship and will make his debut at ONE 164: Pacio vs Brooks at Mall of Asia Arena in December.

“The (TV series) is touching. I’ve been with them for how many weeks and days. Everyone made a sacrifice and you can see their perseverance to win,” he added in Filipino.

“In this show, you will see a warrior that will cry,” said Sangiao.

“Everyone proved that they deserved to win but you have to cut because there can only be one champion.”