Has the Philippine Basketball Association (PBA) taken out its rule on disallowing top overall picks in the Rookie Draft from being traded until after their second season in the big league?

Or did the rule even exist at all?

Those are some of the questions asked in the aftermath of the proposed three-team trade that will send NLEX’s rising star Calvin Oftana to Philippine Cup finalist TNT.

A part of the deal is Blackwater rookie and No. 1 pick Brandon Ganuelas-Rosser, who will head to NLEX should the PBA’s trade committee give the swap the green light.

“It (trade) is still a proposal, from what I have read,” Rain or Shine co-owner Raymund Yu told the Inquirer over the phone on Thursday when asked if he knows of the rule. “But from what I can remember, we do have a rule regarding No. 1 picks—that you cannot trade that player until after his second year.

“It was an offshoot of the [Christian] Standhardinger trade. I remember that.”

Rosser was selected first by Blackwater during the draft proceedings held last May and had just completed his maiden conference with the Ever Bilena franchise.

But his part in the six-player trade raised some eyebrows if the rule no longer exists—or didn’t exist at all. 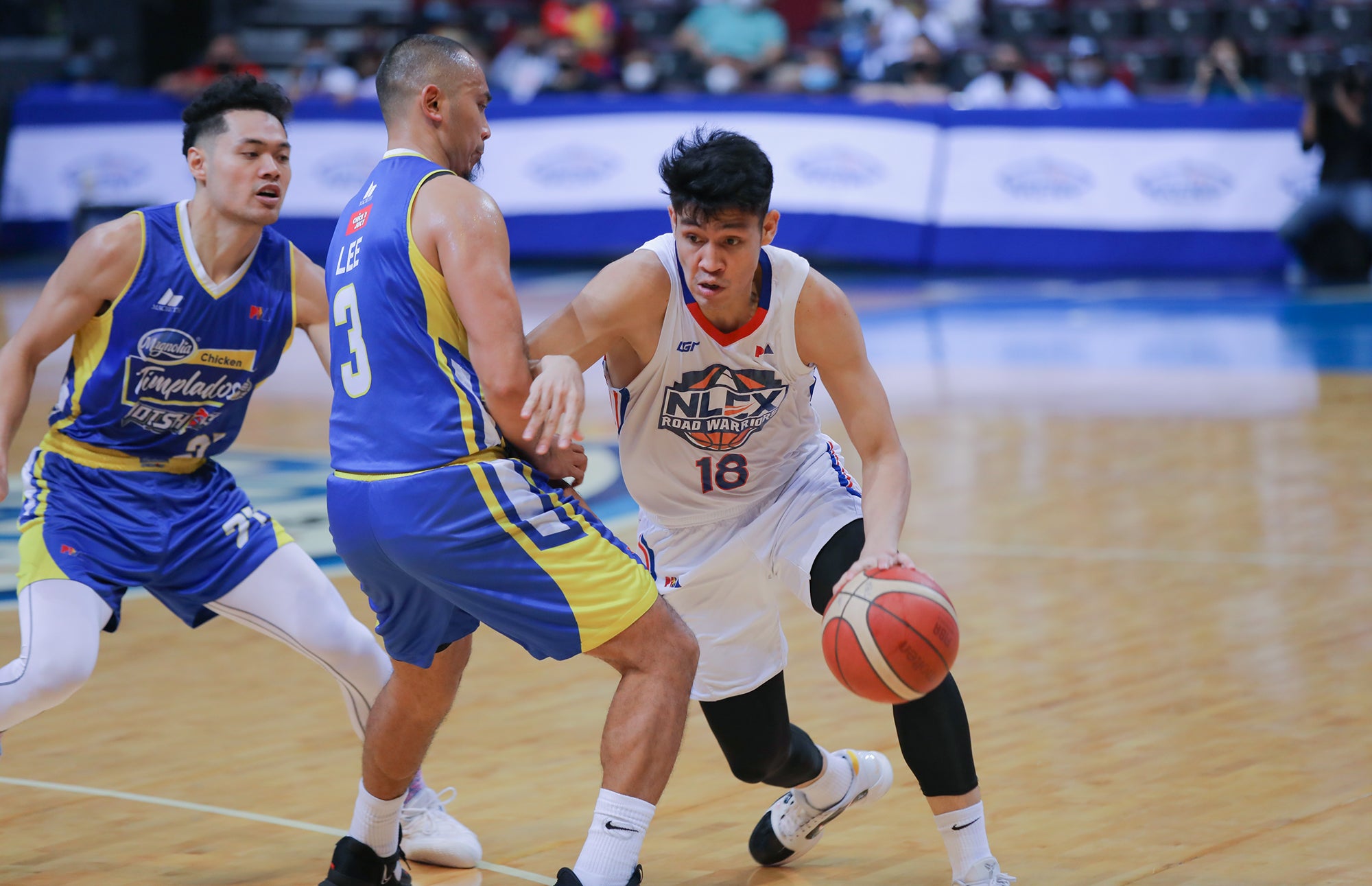 A check within the league bared that the PBA “does not have that policy as of now.”

But it was announced back in October 2018 in the league’s own website that trading the top pick will be outlawed in the aftermath of the controversial Kia-San Miguel Beer deal that gave the latter the right to select Standhardinger.

TNT, NLEX and Blackwater continue to play the waiting game with trade papers still being deliberated on by the league.

Under the proposed trade, the Tropang Giga are set to acquire Oftana and backup big man Raul Soyud from the Road Warriors, and will send Troy Rosario and Gab Banal to the Bossing camp.

NLEX will get Rosser and injured guard Paul Desiderio under the conditions of the deal.

TNT and NLEX cannot make direct transactions due to league rules that prohibits sister teams from doing so, prompting Blackwater to enter the picture.

Blackwater has served as conduit in past trades involving TNT and NLEX.