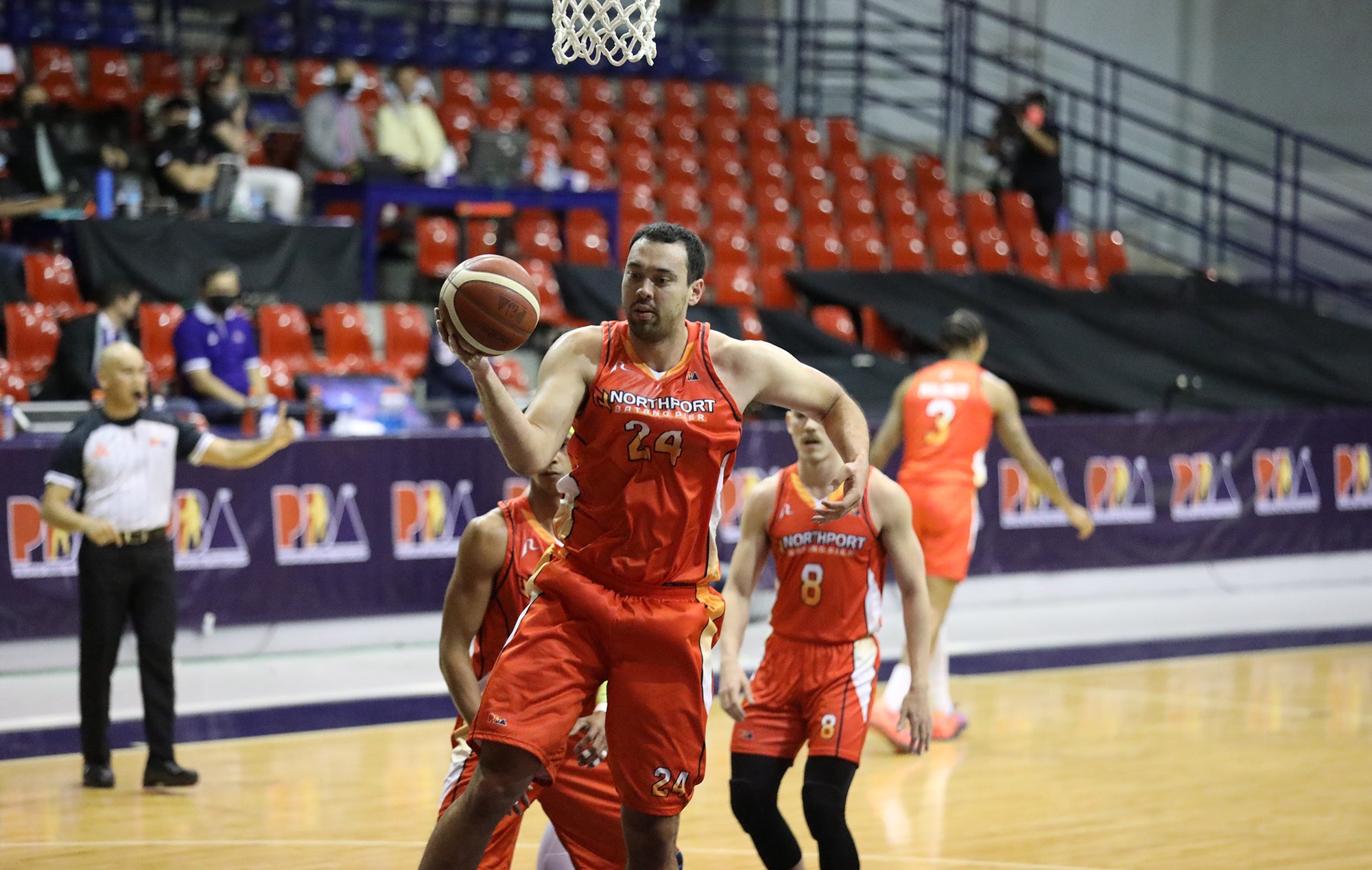 Officials of the Philippine Basketball Association (PBA) put emphasis on the word “cooperation” during the latest talks with counterparts from Japan’s B.League over the continuing trend of Filipino players taking their talents abroad.

“As good neighbors, the path of cooperation is always the best way to settle our differences,” PBA chairman Ricky Vargas said during Friday’s visit at the B.League office in Tokyo.

Vargas led a large 16-man delegation that went to the Japanese capital to discuss ways on how to deal with the number of Filipinos who have gone overseas over the last two seasons.

Not everyone agrees with Vargas’ contention, with big man Greg Slaughter, signed to a Division II squad in Japan, calling out the league’s efforts to barricade player migration.

“Total BS and crab mentality at its highest,” said Greg Slaughter in a tweet in one of the online stories that came out related to the PBA-B.League meeting.

“[PBA] slammed the door on me and my family days before my daughter was born. I played seven years and publicly made myself available to the [national team]. Respect the true ethics of the game of basketball and fair competition,” Slaughter continued.

The PBA has expressed concern on what it has openly described as “poaching” of players not only in the big league but also in the UAAP and NCAA ranks.

Brothers Kiefer and Thirdy Ravena, Ray Parks Jr. and Dwight Ramos are among those in Japan while SJ Belangel, Rhenz Abando and RJ Abarrientos have signed for teams in South Korea.

Among the latest to head to Japan are ex-La Salle star Justine Baltazar and former Phoenix ace gunner Matthew Wright.

“The keyword is cooperation,” Vargas said. “If we continue this way of engaging Philippine players without prior clearance from our league, it may sadly blemish our friendship.”

Slaughter has been outspoken against league policy, especially during contract issues he had with Barangay Ginebra and NorthPort. Slaughter’s contract with the Batang Pier expired earlier this year. The 7-footer has since signed with B.League second-tier side Fukuoka.

He later tweeted that opportunities to play outside of the Philippines are beneficial rather than detrimental to the local hoops scene.

“I am so grateful we Filipinos have these opportunities to play and represent our country in leagues like [the B.League]. It is an honor to join the millions of others working as OFWs,” added Slaughter.