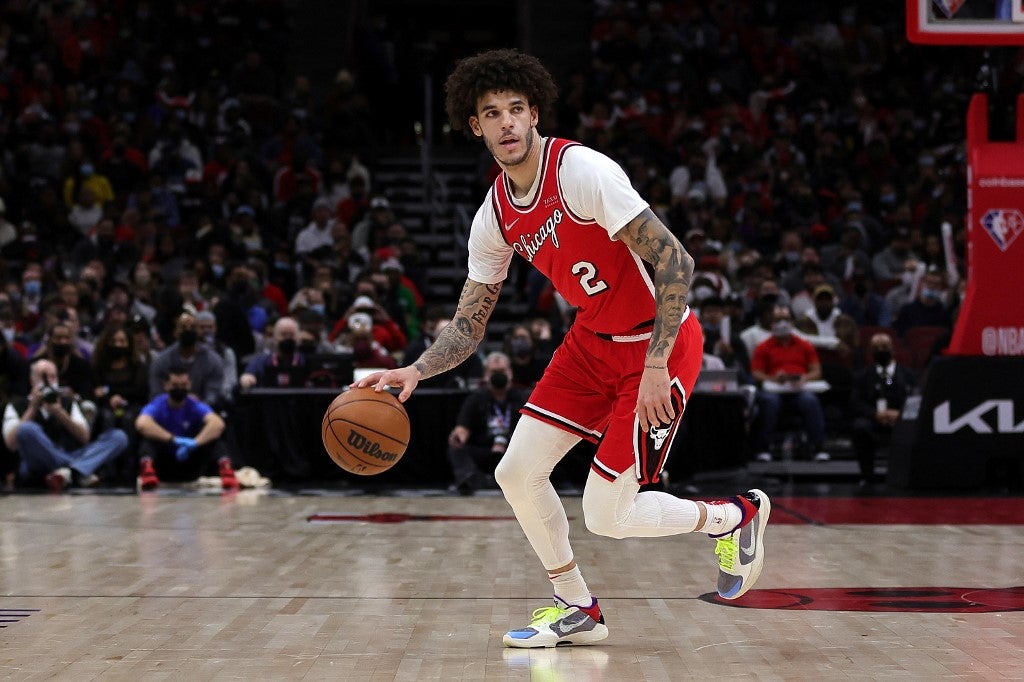 The team said the procedure, an arthroscopic debridement of the knee, will be done Sept. 28 in Los Angeles.

He will be re-evaluated in four to six weeks.

Last season, Ball tore the meniscus in his left knee and last played Jan. 14. In late April, he told reporters that he was still experiencing pain.

The 24-year-old had arthroscopic surgery on his knee in January and the Bulls hoped he could return in six to eight weeks. Instead, he couldn’t get back to full basketball activities and was shut down before the end of the regular season.

In his first season in Chicago after two years with the Los Angeles Lakers and two with the New Orleans Pelicans, Ball averaged 13.0 points, 5.4 rebounds, 5.1 assists and 1.8 steals per game in 35 starts.

NBA training camps open Tuesday. The Bulls are scheduled to play their first preseason game on Oct. 4 against the Pelicans.

Given the Bulls’ timeline, Ball is unlikely for the season opener, Oct. 19 at the Miami Heat.