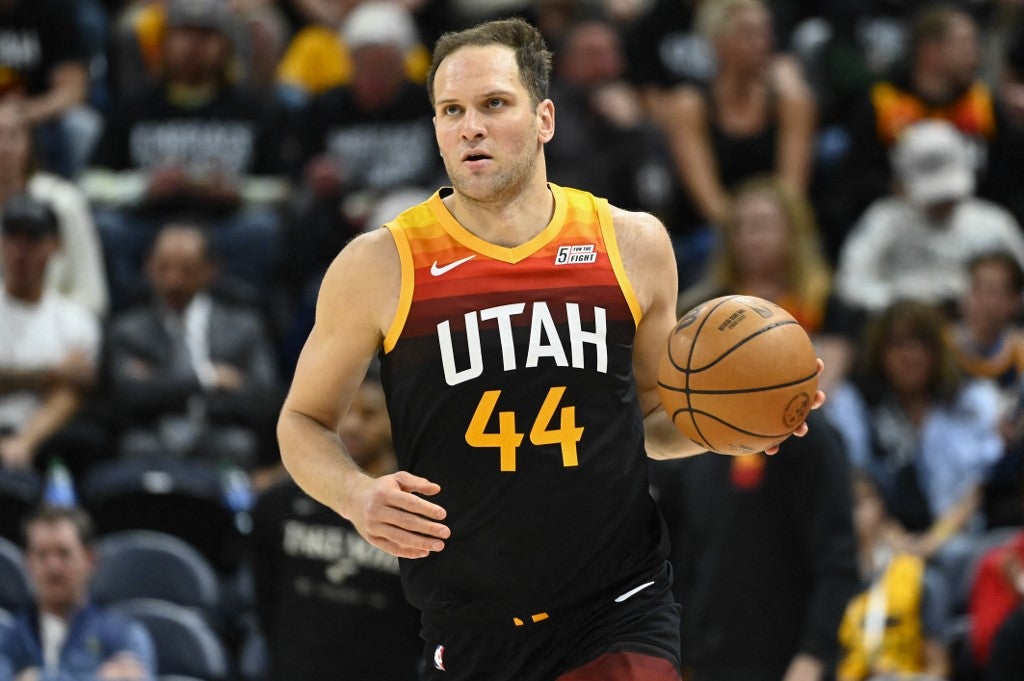 The Utah Jazz are on the verge of trading Bojan Bogdanovic to the Detroit Pistons in exchange for forward Kelly Olynk and point guard Saben Lee, multiple outlets reported Thursday.

Bodganovic, 33, would join the list of stars to exit Utah amid the team’s rebuild. The Jazz sent Rudy Gobert to Minnesota for a package of draft picks and players and then dispatched Donovan Mitchell to Cleveland for another haul of picks and players.

The Pistons would be his fifth team.

Olynyk, 31, averaged 9.1 points in 40 games (one start) for the Pistons last season. Utah would be his fifth team.

Lee, 23, has averaged 5.6 points, 3.3 assists and 2.2 rebounds in his first two seasons as a pro. He’s played in 85 games (seven starts) for the Pistons after being selected in the second round of the 2020 draft. He was drafted by the Jazz and sent to the Pistons the same day in a trade.