Chasing his dream overseas, Ricci Rivero hopes for support from OFWs in Taiwan 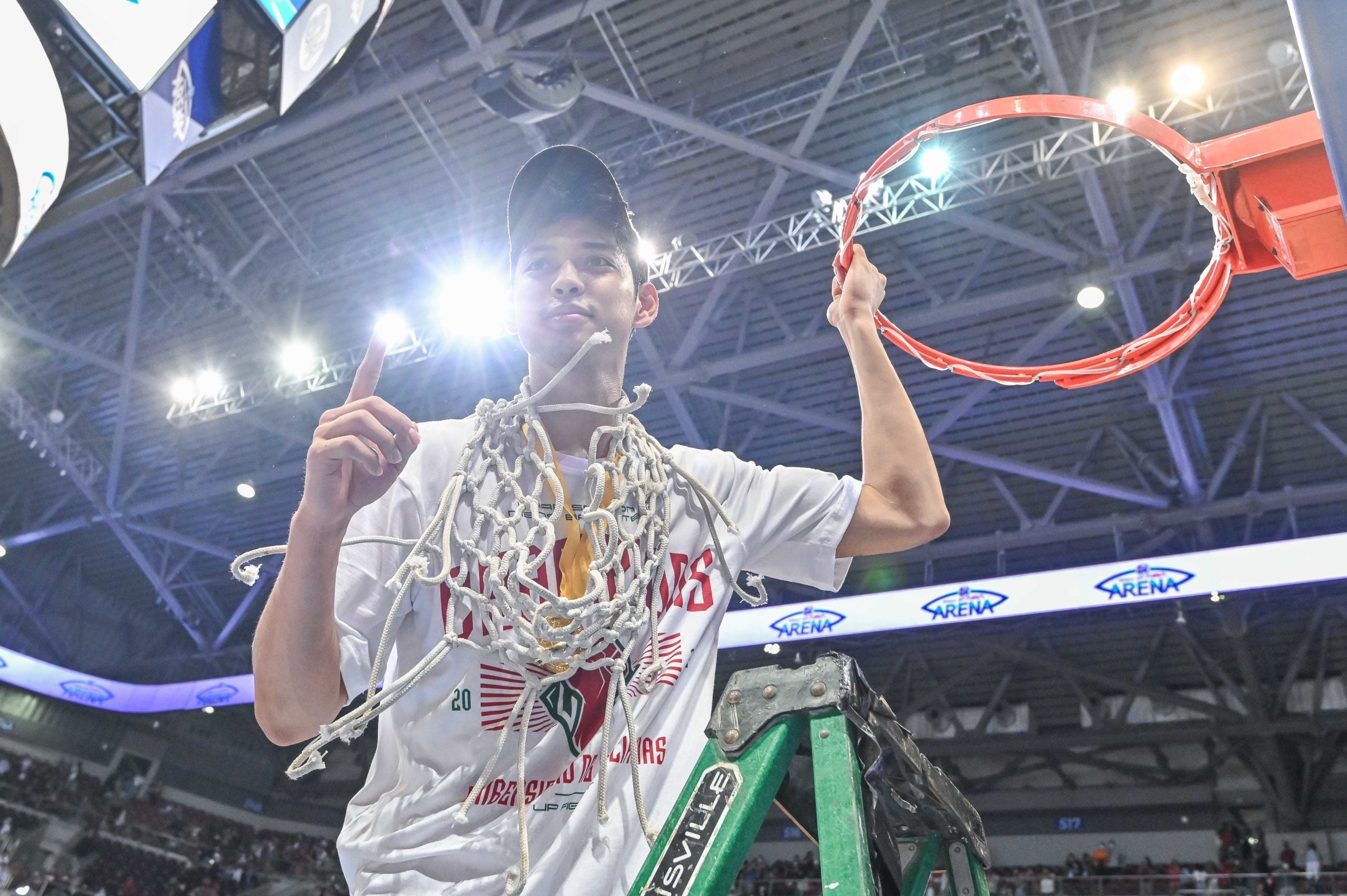 MANILA, Philippines — Ricci Rivero will not feel alone as he pursues his professional career at P.League+, looking for support from the Overseas Filipino Workers (OFWs) in Taiwan.

The University of the Philippines standout arrived in Taiwan last Monday and will join his team, Taoyuan Pilots, next week after his mandatory seven-day quarantine.

Being away from his family and loved ones for the first time in his career won’t be easy for the 24-year-old guard, but he believes the OFWs in Taiwan got his back.

“I know that the adjustment of moving away from my home country will be difficult. But with the support of over 150,000 Filipinos working and living there, I believe I won’t feel alone,” said Rivero, who will be the first Filipino to play in the P.League+.

“I am drawing strength from the Filipinos, who have been working in other countries for their families. They are my inspiration,” added Rivero in Filipino. 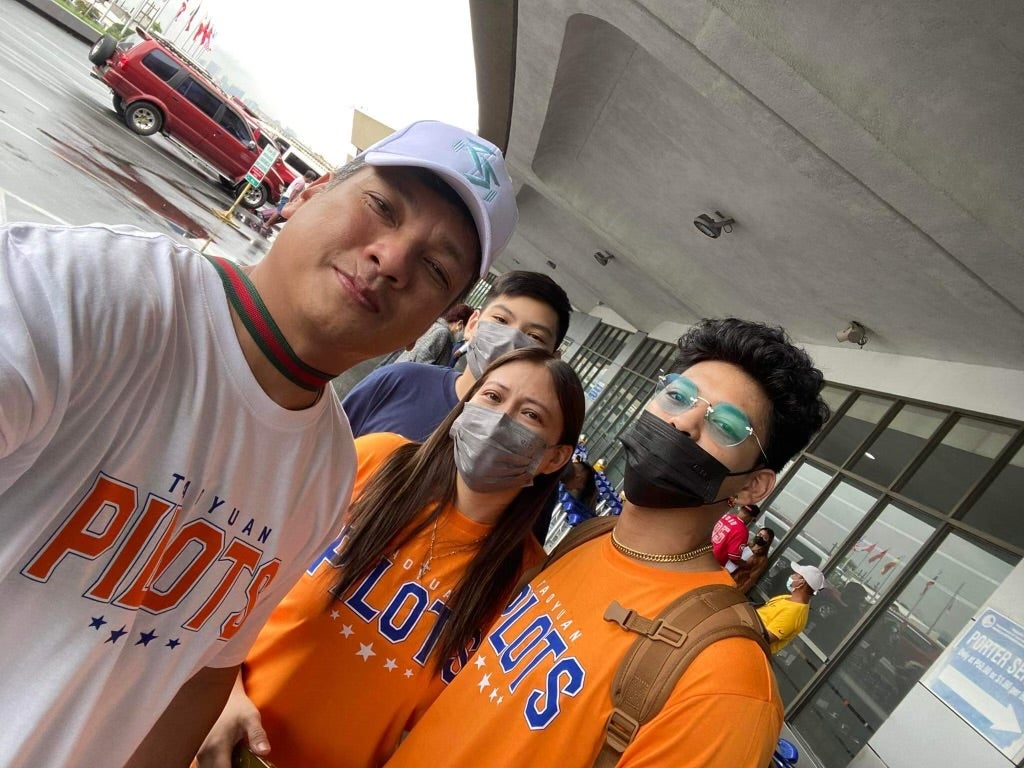 Ricci Rivero before his departure for Taiwan. –CONTRIBUTED PHOTO

Rivero, who was part of UP’s historic title run in the UAAP Season 84 last May, said his dream is to play abroad, which he will realize once he makes his debut in the P.League+ starting in December.

“I am doing this for my dream,” he said. “I am asking for prayers and support. Because my chosen career will not be easy. See you in our games and please support me and my team.”