Ayo as coach, Miller as import have excellent first game performances for Converge 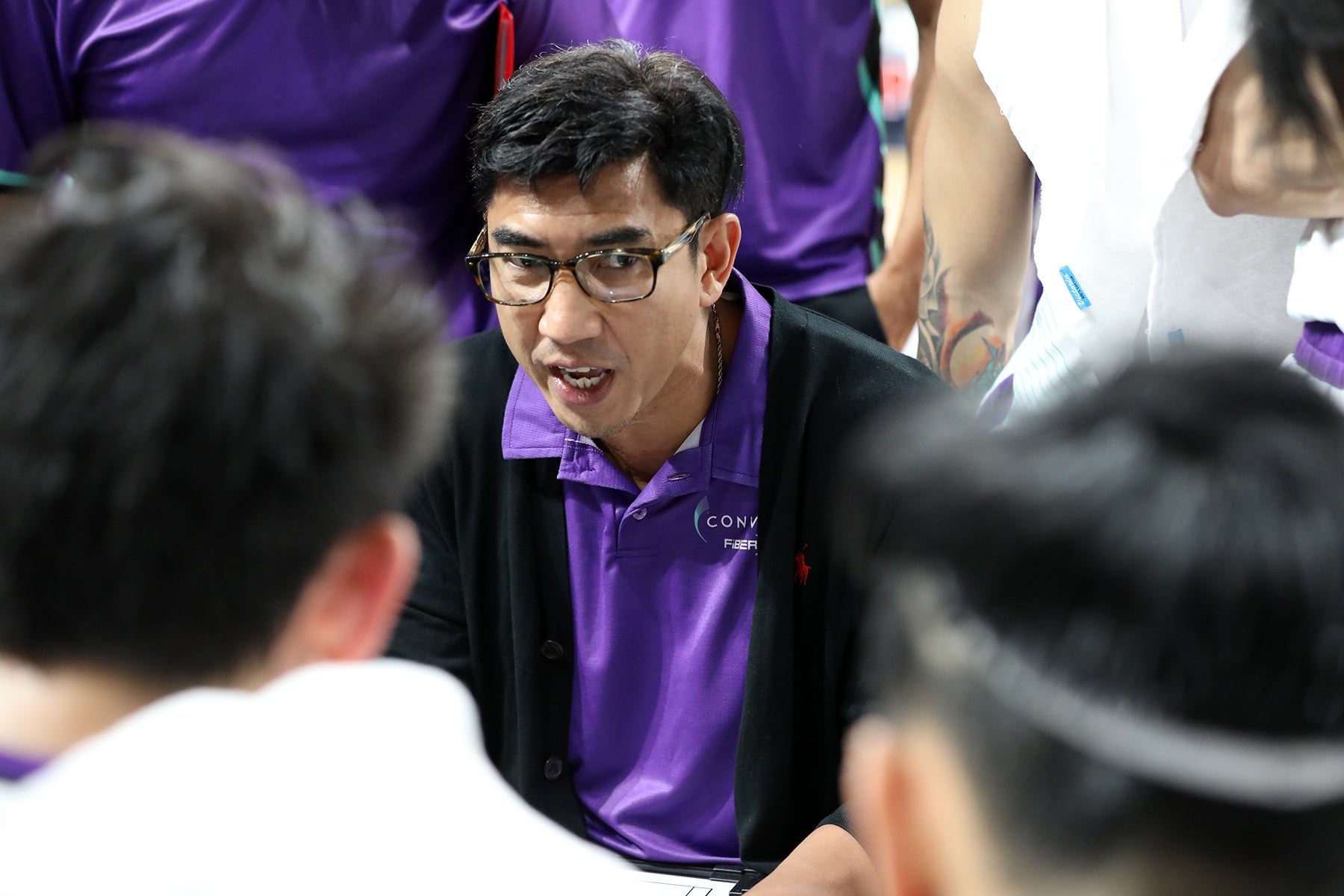 Aldin Ayo stressed the need to see Converge showcase its best performance every game after finally getting his feet wet on Friday as a coach in the Philippine Basketball Association (PBA).

“I guess we have to play our best games [moving forward],” Ayo said after his maiden game in the big league ended with the FiberXers getting a 124-110 Commissioner’s Cup win over the Terrafirma Dyip at Philsports Arena in Pasig City.

Ayo admitted feeling nervous going into his maiden foray on this stage following a decorated and colorful run handling collegiate teams, especially after Converge needed two quarters before finally pulling away from Terrafirma.

The nightcap saw NLEX spoiling the return of its former coach Yeng Guiao at Rain or Shine with a 96-90 victory.

Import Quincy Miller performed well in his first taste of PBA action while the local crew led by Maverick Ahanmisi helped turn a seesaw battle into a lopsided affair in Converge’s favor.“It was really scary at the start since we can’t make our shots and how good the other team is,” the former champion coach at Letran and La Salle acknowledged. Converge import Quincy Miller in his first game in the PBA. –PBA IMAGES

But Terrafirma, which dropped its 17th straight game dating back to last season’s Governors’ Cup, is obviously inferior compared to the next challenge of Ayo’s young PBA stint.

He will be up against Barangay Ginebra on Sunday at Mall of Asia Arena where he will try to outsmart Tim Cone and a vaunted lineup led by resident import Justin Brownlee.

“If you’re going to face the winningest coach, legendary at that, it will be a tough game for us,” he said. “Aside from that, they have a stacked team in terms of its lineup.

“And one more thing is that they have a resident import who really fits their system. It will be a tough game for us,” added Ayo.To naught

Miller had 38 points, 16 rebounds, five assists and three blocks to lead a respectable FiberXers showing that saw them play at a faster pace while putting premium on knocking down shots from outside.

Ahanmisi scored 18 points and Aljun Melecio began his reunion with his ex-La Salle coach by making all 10 of his output in the second half.

Quincy and Ahanmisi drained a combined eight triples and helped the FiberXers break free from a 62-all tie entering the third quarter.

A 43-point output by the returning Lester Prosper could not help Terrafirma, which lost all 11 games last conference, snap out of its misery.

Lester also pulled down 25 rebounds but got little help from his local supporting cast.