Nadal pulls out of Laver Cup after doubles with Federer 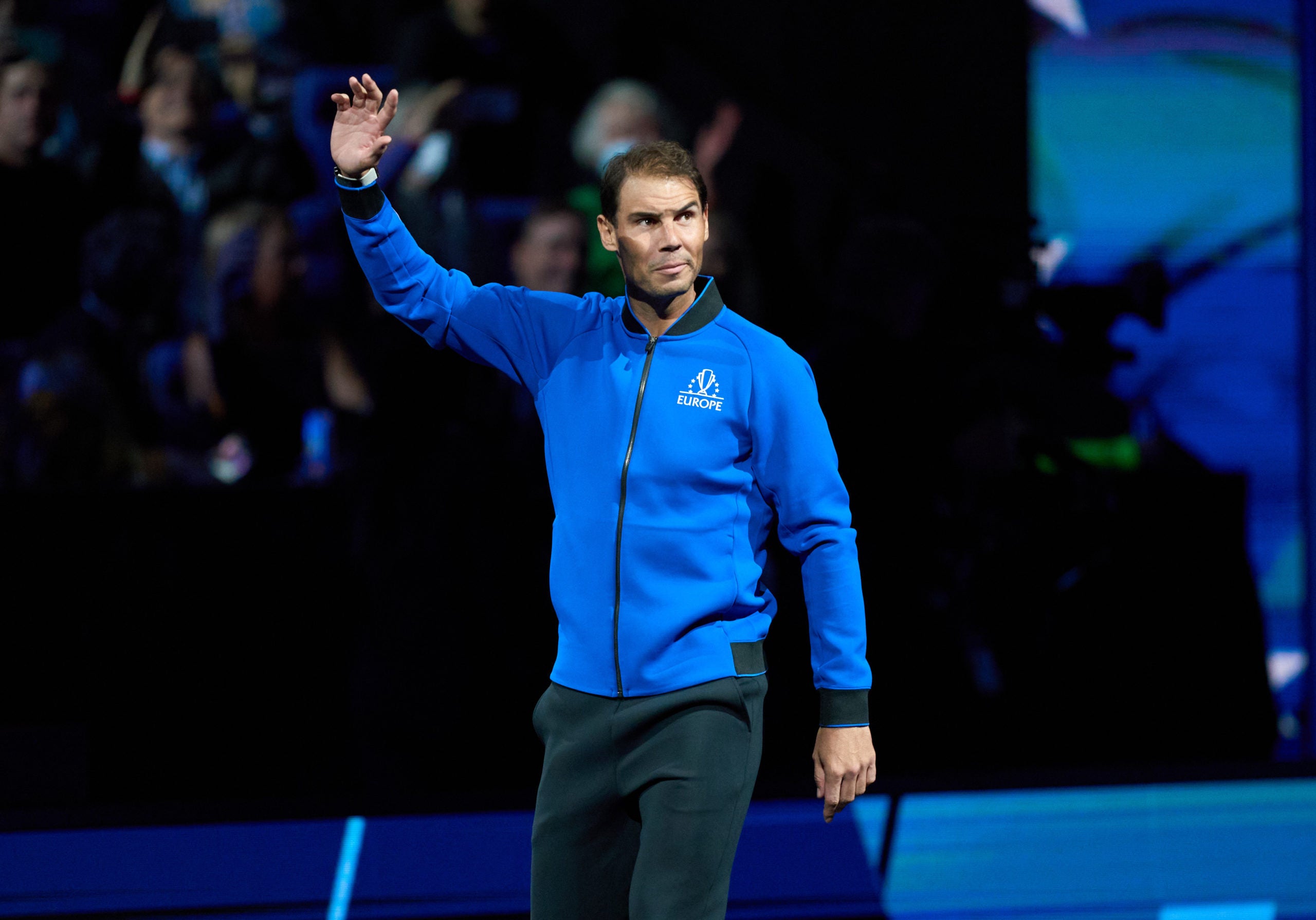 LONDON—Rafa Nadal has pulled out of the remainder of the Laver Cup due to personal reasons after partnering friend and rival Roger Federer in a doubles match that brought down the curtain on the Swiss great’s glittering tennis career.

Pictures and videos of Federer and Nadal – who shared one of tennis’s most enthralling rivalries – sitting on a chair and crying after combining for Team Europe in a doubles defeat at London’s O2 Arena on Friday went viral on social media.

The Spaniard, who has won a men’s record 22 Grand Slam titles, later said that an important part of him was also leaving the Tour with the retirement of Federer.

“Rafael Nadal withdrew for personal reasons. He will be replaced by Cameron Norrie,” the organizers of the tournament said on Saturday.

Nadal is also expecting his first child with wife Mery Perello soon but made the trip to London to play alongside Federer in the Swiss maestro’s final professional outing.

Federer was replaced by Italian Matteo Berrettini in Team Europe, who were tied at 2-2 with Team World after the opening day’s matches.

Novak Djokovic will also return to action on Saturday for the first time since winning his 21st major singles title at Wimbledon last month. He is scheduled to play American Frances Tiafoe and then in the doubles with Berrettini.