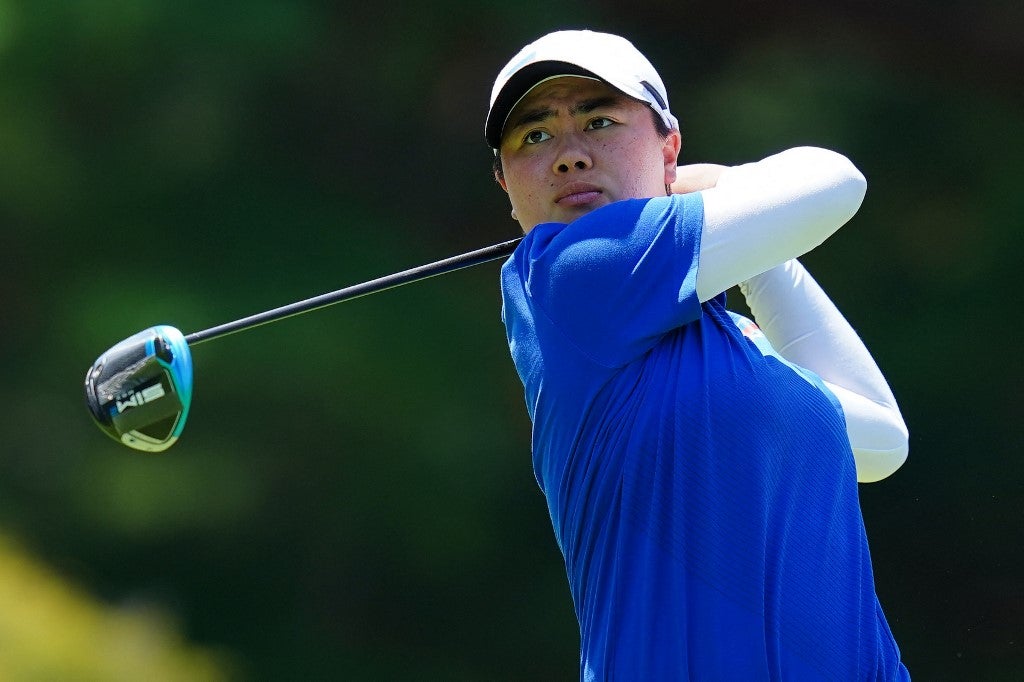 Yuka Saso on Friday was flawless in shooting a seven-under-par 64 to be in a six-way tie for the lead after the opening round of the Ladies Professional Golf Association’s $2.3 million NW Arkansas Championship at Pinnacle Country Club in Rogers, Arkansas.

The Filipino-Japanese who won the US Women’s Open last year had five birdies coming out to be tied with Americans Meghan Kang, Ryann O’Toole and Lauren Coughlin and Sei Young-kim and Lee Jeong-eun of South Korea holding a one-shot lead over Vivian Tou of Chinese Taipei and Lilia Vu of the United States.

“I didn’t really miss any shots. I chipped really well and my putting was pretty good too. I think it was a pretty calm round,” said the 21-year-old Saso, who won the Open at Olympic Club while she was still a Filipino.

“My shots were very consistent today,” she told LPGA.com of her bogey-free effort.

The field battered the golf course in the first round with a total of 88 players breaking par, with Danielle Kang and former world No. 1 Lydia Ko of New Zealand leading a 17-woman group that trails the joined leaders by just three shots.