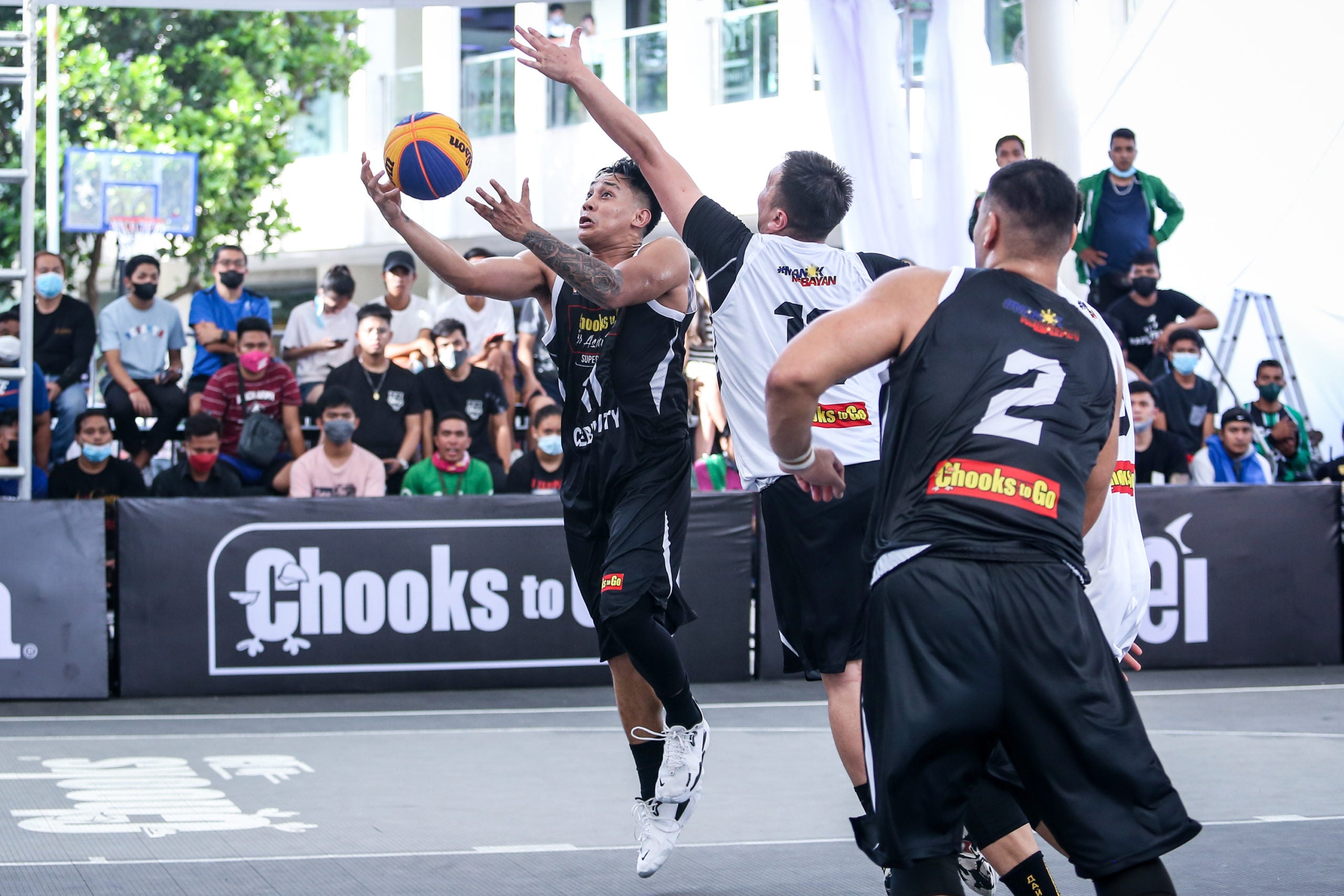 MANILA, Philippines—The Philippines and Mongolia will rekindle their rivalry in the Fiba 3×3 World Tour Cebu Masters this weekend at SM Seaside City in Cebu.

The Philippines, as represented by Cebu Chooks and Manila Chooks, will compete against Mongolia’s Sansar and Ulaanbataar.

Cebu Chooks and Sansar will compete in the main draw while Manila Chooks and Ulaanbataar will try their luck at the qualifying draw.

Currently, Mongolia leads the Philippines 11 games to 10 in head-to-head clashes.

The most recent battle between the two countries was at the Pilipinas Fiba 3×3 International Quest two weeks ago when Mongolians dominated their Filipino counterparts at Ayala Malls Solenad.

Zaisan trounced Butuan Chooks, 22-7, while Zavkhan escaped with a nail-biter over Manila Chooks, 19-17.

The former also snatched victories against Cebu and Manila Chooks.

It took Chico Lanete’s heroics to notch the Philippines’s only win over Mongolia when Manila Chooks escaped Ulaanbaatar, 21-20.