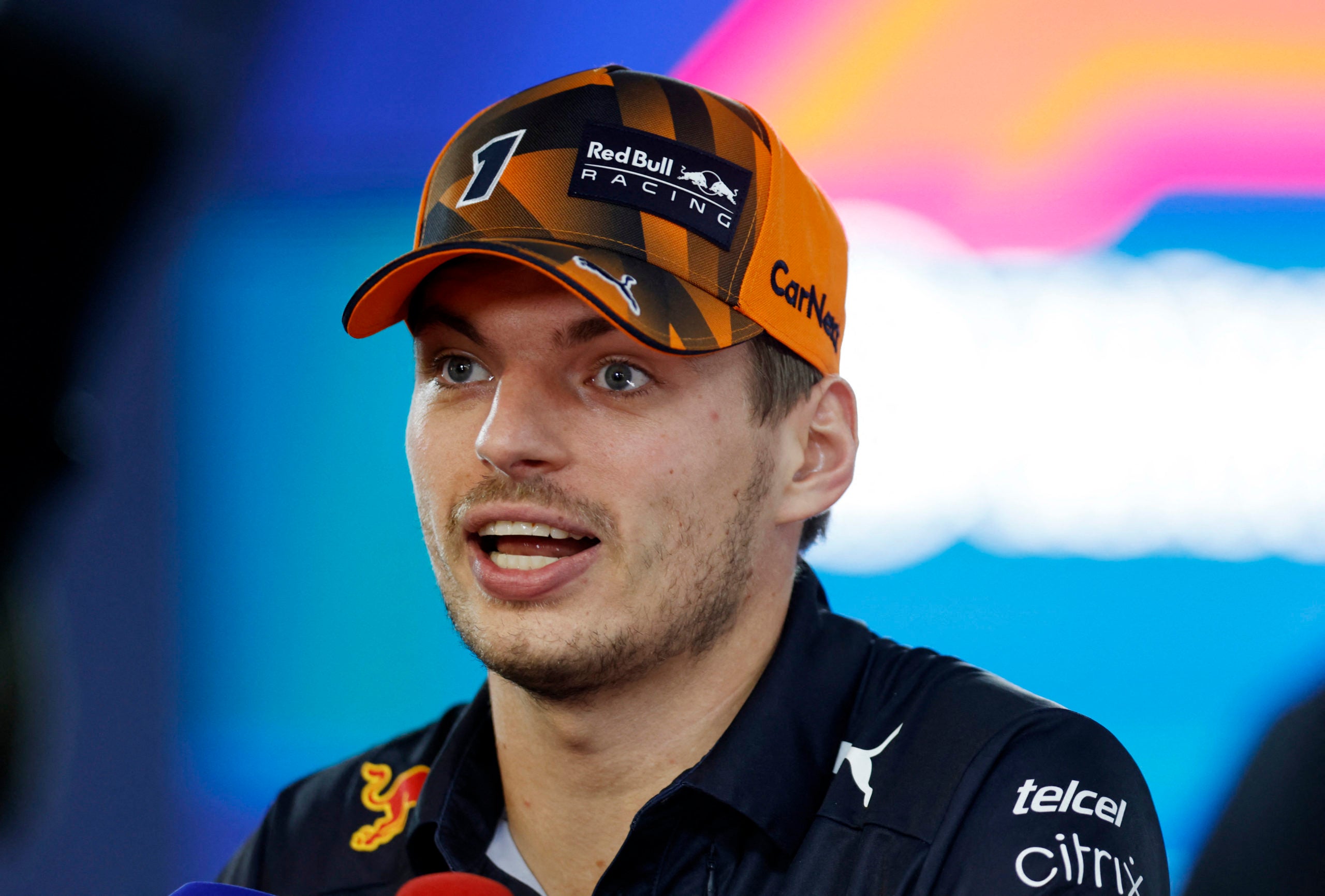 SINGAPORE—Max Verstappen said he would need a dose of luck to wrap up a second successive Formula One title in Sunday’s Singapore Grand Prix with the Red Bull racer on Thursday feeling next week’s race in Japan offered him a more realistic championship shot.

The Dutchman, who turns 25 on Friday, is 116 points clear of Ferrari rival Charles Leclerc and 125 ahead of Red Bull team mate Sergio Perez.

He will be crowned champion in Singapore if he can leave with at least a 138-point margin to his closest challenger, with only five races left after Sunday’s floodlit Marina Bay spectacular.

But he will have to chalk up a sixth consecutive win on Sunday and need other results to go his way to secure the earliest end to a title battle since Michael Schumacher won his fifth championship with six races to spare in 2002.

“It’s quite a long shot,” Verstappen told reporters at the Marina Bay track. “It’s a bit unrealistic for it to happen, so I don’t really think about it.

“I need a lot of luck for it to happen here.”

The Singapore race is the first of a back-to-back on consecutive weekends with the Japanese Grand Prix at Suzuka.

Both events have returned this season after being left off the schedule for two seasons due to the COVID-19 pandemic.

Verstappen said winning the championship in Japan would be special as he had fond memories from when he made his Formula One weekend debut at the Suzuka track as a 17-year-old in Friday’s opening practice session in 2014.

It is also the home race for power unit supplier Honda, who have officially pulled out of the sport but continue to assemble and supply engines to Red Bull.

“For me anyway it has quite special memories,” said Verstappen. “The first time I drove an F1 car there in FP1, I will always remember.

“Beside that it is kind of a home grand prix with Honda and also I think my first proper opportunity to win the title.