PBA: Bolick explodes for 44 points as NorthPort rallies past Meralco 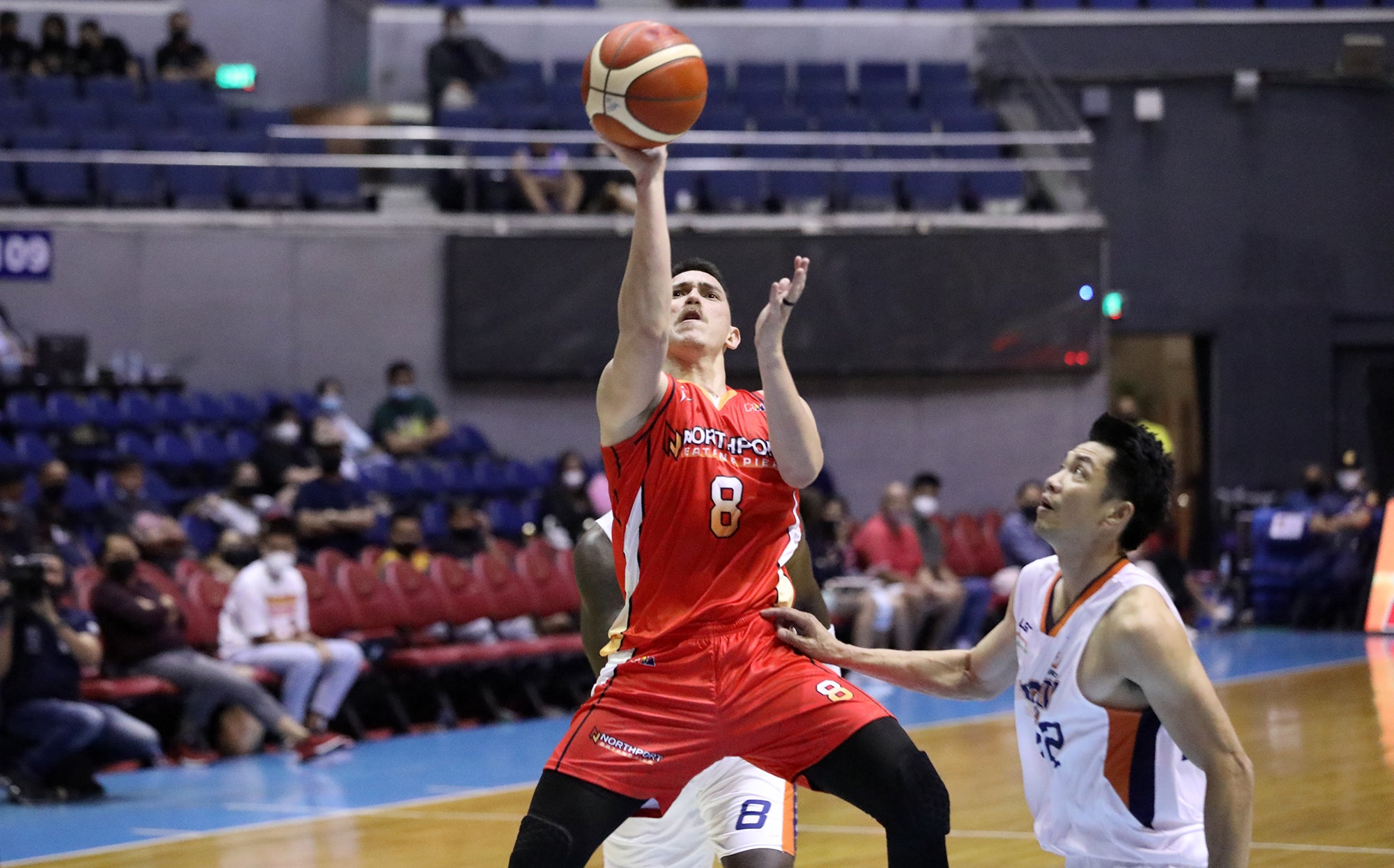 MANILA, Philippines–Robert Bolick scored a career-high 44 points as NorthPort stunned Meralco with a big comeback for a 101-95 overtime victory in the PBA Commissioner’s Cup on Friday at Smart Araneta Coliseum.

Bolick made the first five points of the extension and the Batang Pier were able to pull away despite being down by a high of 20 against a Bolts side that paraded import Johnny O’Bryant.

O’Bryant had 30 points and 22 rebounds in his PBA debut but the ex-NBA player faded when it mattered as Meralco paid dearly for losing its grip on the contest.

NorthPort improved to 2-1, bouncing back from a heartbreaking 105-104 loss to the Bay Area Dragons on a buzzer-beating three by Myles Powell.

Determined not to suffer another last-second loss, Bolick took matters into his own hands and at one point made 22 straight, including two free throws that tied the score at 89-all late in regulation.

“At least, it went our way this time because the last game was heartbreaking. We could have been 3-0,” Bolick said in Filipino.

Import Prince Ibeh had 12 points, 11 rebounds and eight blocks for NorthPort despite initially yielding positive for COVID-19 but was cleared after undergoing another test.

Meralco’s loss was compounded by a calf injury suffered by Chris Newsome in the first half.