National U guns for Spikers’ Turf title vs Cignal 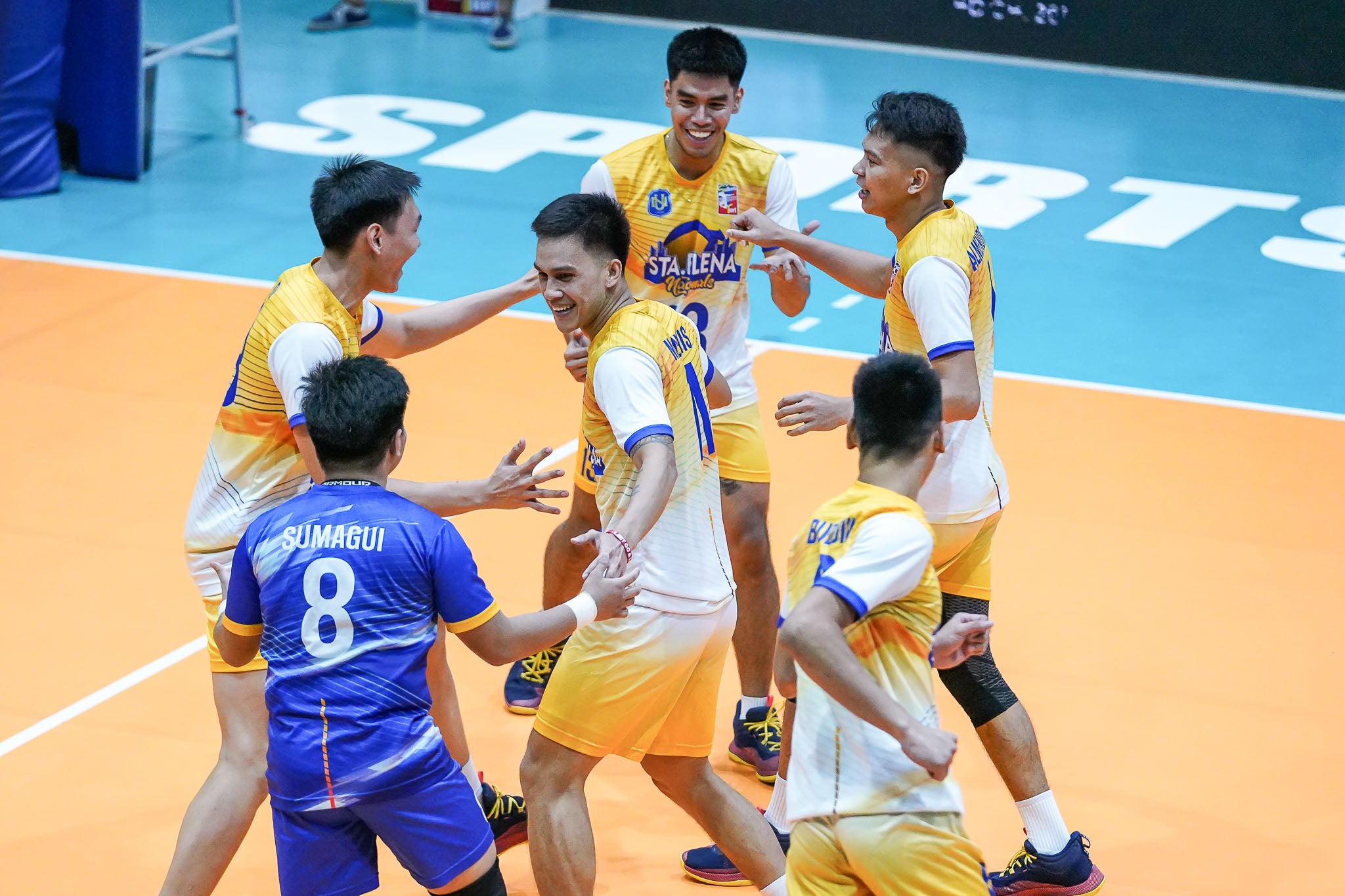 National University (NU)-Sta. Elena knows that a successful attempt by Cignal to square the championship series of the Spikers’ Turf Open Conference would not only result in a do-or-die duel for the men’s volleyball jewel.

It will also give their foes momentum in the winner-take-all affair.

That’s why the Nationals know exactly what is the mission at hand.

The young NU-Sta. Elena squad won the hitting game against a more experienced Cignal squad but Alinsunurin believes that handling things on the defensive side of the floor will matter more in the team’s trophy hunt.

“Since the start, our advantage is in receiving and blocking and our mindset has always been win the championship,” he said.

The HD Spikers, however, know how a victory in Game 2, which kicks off at 5:30 p.m. at Paco Arena, can change the complexion of the series.

And Cignal certainly has the talent to force a Game 3, with the likes of Marck Espejo, JP Bugaoan, Ysay Marasigan and the fast-rising Louie Ramirez leading the charge.

NU will need to milk every bit of skill from its stalwarts to end the series in Game 2.

Alinsunurin will sic Joshua Retamar, who fought off cramps in the match-sealing fourth set to finish with 26 excellent sets, on Cignal in the hopes that the playmaker will pull the right strings and unlock the offense of hitters like Nico Almendras and Mike Buddin.

Meanwhile, PGJC-Navy also tries to wrap up its own best-of-three series for third with VNS-One Alicia at 2:30 p.m.