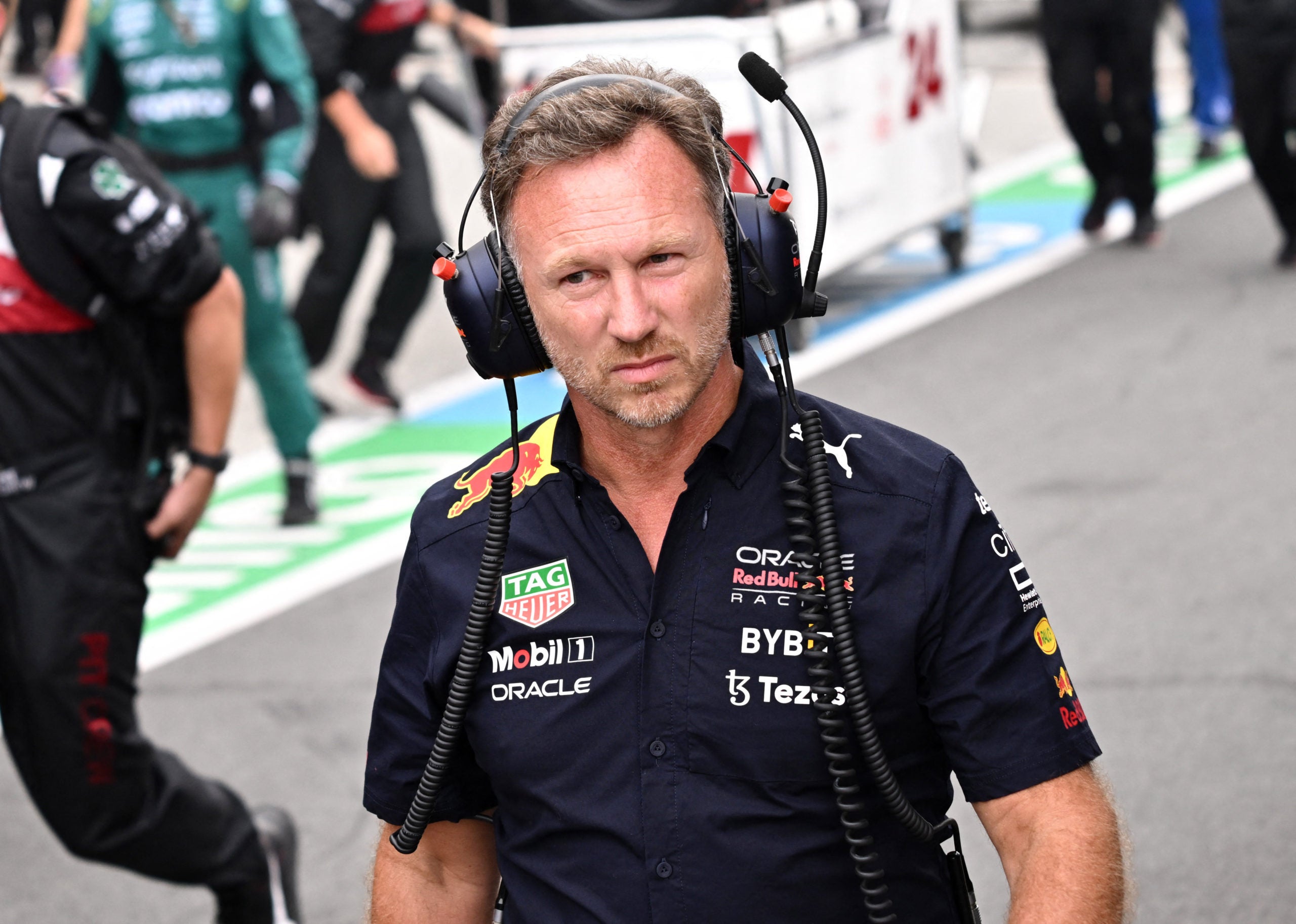 Formula One’s governing body said it had postponed to next Monday the issuing of cost cap compliance certificates amid speculation some teams overspent last year.

The certificates were due on Wednesday, after previous delays, but the FIA said the analysis of the teams’ financial submissions was a long and complex process and had yet to finish.

It said the release of the certificates would now be on Oct. 10, the day after what could be a title-deciding Japanese Grand Prix at Suzuka.

“There has been significant and unsubstantiated speculation and conjecture in relation to this matter,” it added in a statement, referring to alleged breaches of the financial regulations.

“The FIA reiterates that until it is finalized, no further information will be provided,” it said, adding that “any suggestion that FIA personnel have disclosed sensitive information is equally baseless.”

Formula One introduced the budget cap last year, narrowing it from $145 to $140 million this year and $135 million next season, to rein in runaway spending by the biggest teams and level the playing field.

Speculation swirled at last weekend’s Singapore Grand Prix that some teams were in breach of the rules, with Red Bull boss Christian Horner threatening legal action after suggestions the championship leaders were one of them.

Mercedes and Ferrari, Red Bull’s main rivals, have both said any breach last year would bring carry-over benefits for this season and next.

“It is a very vital test for the cost cap… if we don’t pass that test, it’s probably game over because the implications are huge,” Ferrari racing director Laurent Mekies said last weekend when asked about enforcing the rules.

A breach, depending on its magnitude, can attract a range of penalties from public reprimands and fines to a deduction of championship points and even exclusion from the championship.