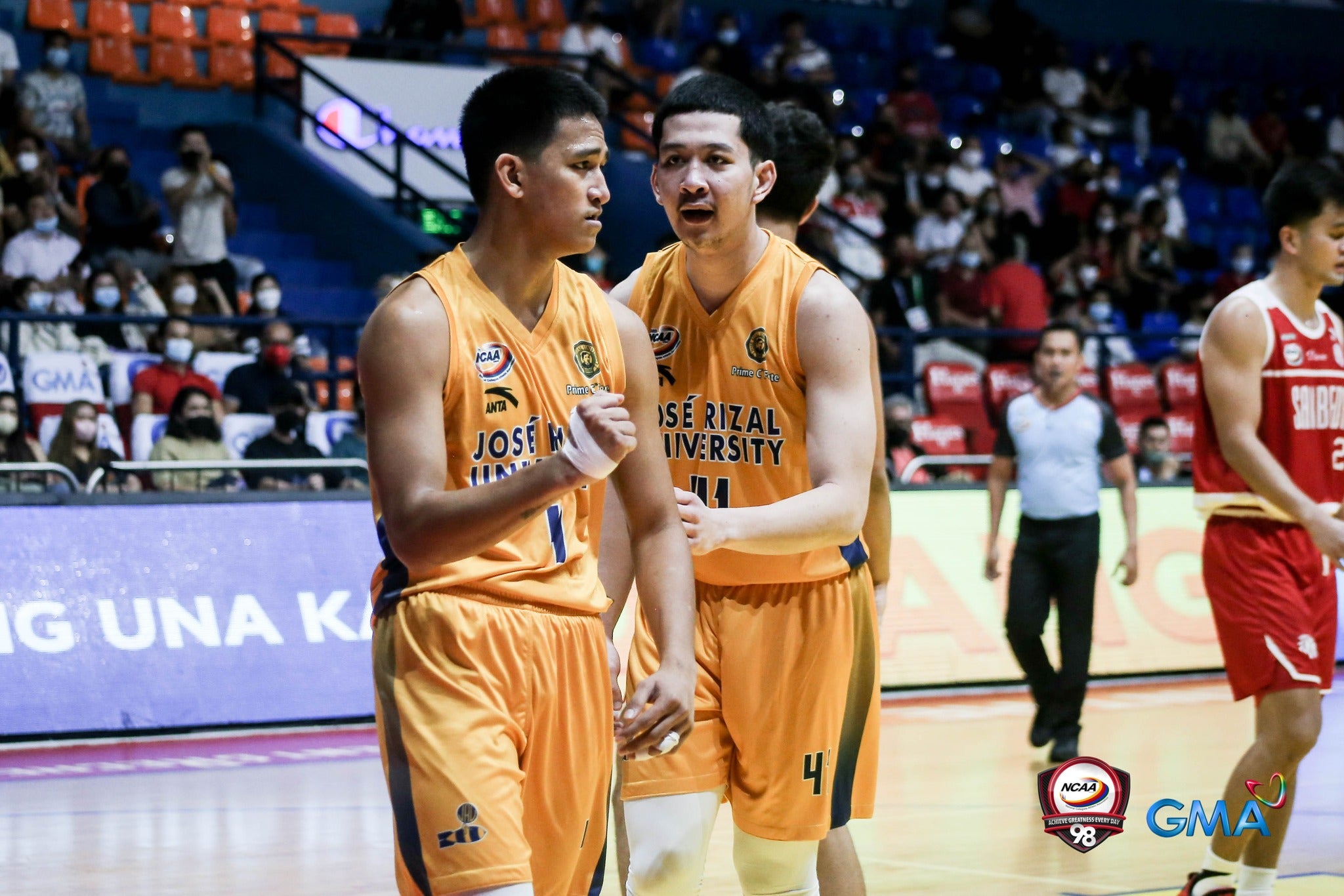 Lyceum is currently on a five-game win run. Jose Rizal University, on the other hand, has won its last four games.

One of those streaks will come to an end on Friday.

The Pirates and the Bombers clash in the NCAA men’s basketball tournament at Filoil EcoOil Arena in San Juan City, with both hoping to stretch their streak.

For Lyceum, the stakes are a bit higher.

The Pirates are hoping for a win that will keep them in step with the idling St. Benilde Blazers, who lead the league with a 6-1 (win-loss) record.

Jose Rizal, meanwhile, is looking to drag its foes to a tie for second place as it guns for a fifth win in seven games. And the Bombers hope to do that by squeezing the most from their roster.

“The defense is there already,” said Jose Rizal coach Louie Gonzalez. “What we need to work on is the combinations we have on the floor. And we will see that in this game, who will be the next man up.”

The two teams clash at 3 p.m., after the noontime square-off between San Beda and Arellano.

Lyceum is coming off its biggest win of the season, an 82-75 conquest of defending champion Letran, which should boost its morale going into the showdown with Jose Rizal.

Incidentally, both squads haven’t lost since bouncing back from poor starts in the tournament.