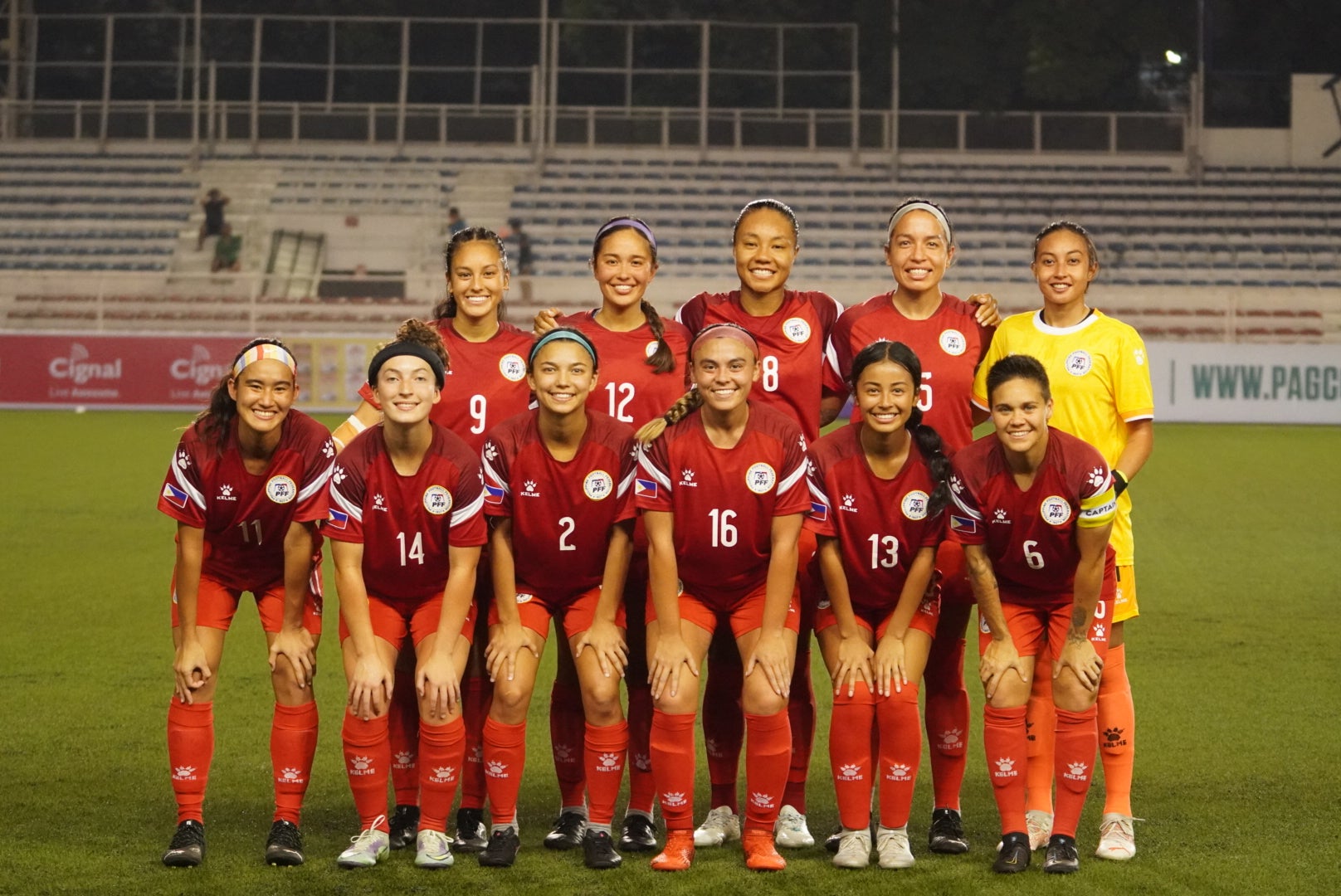 Coach Alen Stajcic and the Philippine women’s football team are looking forward to facing another highly-ranked foe in Costa Rica as the two nations begin a two-game friendly on Saturday (Manila time) with the game Filipinas playing away from home yet again.

“Costa Rica has a traditional Latin playing style with lots of flair and players with excellent techniques,” Stajcic said of the match slated 9 a.m. (Manila time) at Estadio Alejandro Moreta Soto in the Costa Rican capital of San Jose.

It will be another test for the Filipinas after a 2-1 defeat at the hands of New Zealand last month in Fullerton, California.

The Filipinas have embraced facing teams that are higher in the Fifa rankings, a move Stajcic sees will strengthen his charges before they plunge into next year’s World Cup which will be hosted by Australia and New Zealand.

Stajcic believes the outlook has been positive for the national booters ahead of the World Cup draw slated later this month in Auckland, New Zealand.

But the Australian-born mentor also wants the Filipinas to raise their game to another level.

“We now know we can compete with the likes of New Zealand,” he said. “The next step is to start beating these higher-ranked teams.

“With a few injuries and bouts of illness in the team this week, it will be a great test of our depth and flexibility in the team.”

Costa Rica is ranked 37th in the world and qualified to the 2023 World Cup through the Concacaf W Championship.