Crucial duels up for Letran, JRU 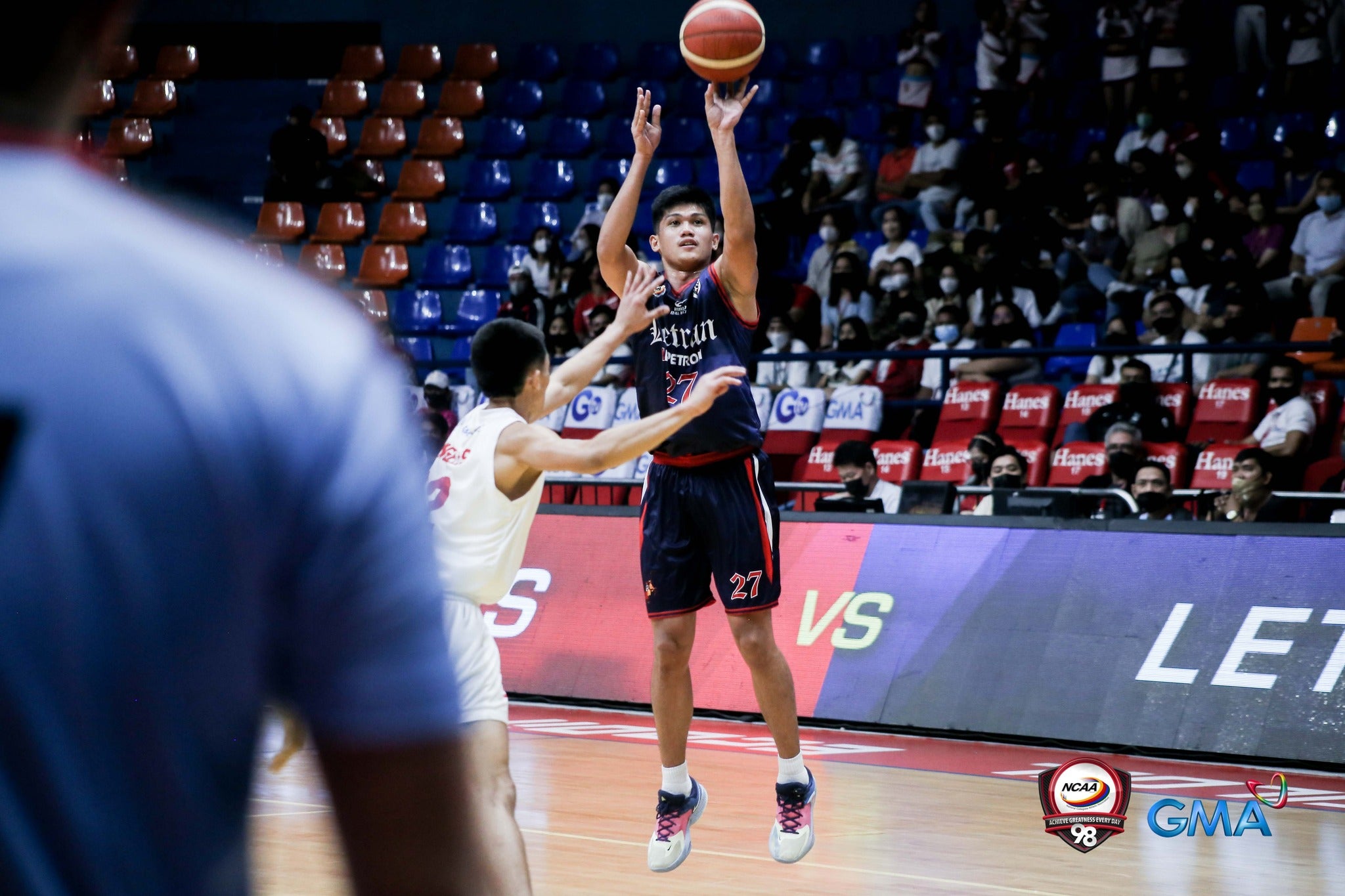 The Final Four chase has been a five-school race so far. And Letran has a chance to keep it that way.

The Knights shoot for a fifth straight victory that will not only pad the slim cushion between themselves and San Beda, but also put Arellano in a desperate position in the NCAA men’s basketball tournament.

At 7-3 (win-loss), Letran is barely up on fifth-place San Beda (6-3) and a win against Arellano will give the Knights some breathing space.

It will also slow the sixth-place Chiefs’ (4-5) Final Four run.