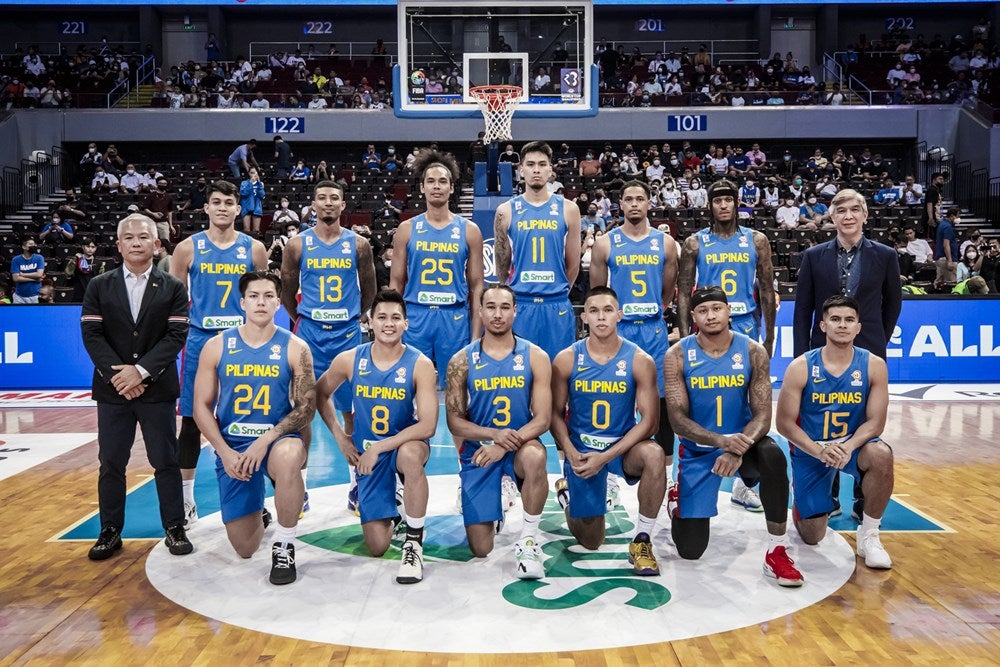 “I know the (Samahang Basketbol ng Pilipinas) is also clearing it with [Basketball Australia]. Though we still don’t know the answer to that,” Reyes told a few reporters shortly after TNT’s 108-98 win over Blackwater in the PBA Commissioner’s Cup at Philsports Arena in Pasig City.

Sotto is currently in his second stint with the Adelaide 36ers in the Australian National Basketball League and looking like a viable stopgap measure with PBA’s six-time Most Valuable Player June Mar Fajardo still recovering from a throat procedure.

Gilas, 3-3 in the Asian Qualifiers, will be playing Jordan in Amman on Nov. 10, and then fly to Jeddah right after to battle Saudia Arabia on Nov. 13.

Reyes said that the Philippine contingent will be flying to Jordan on Nov. 7, just a day after Ginebra plays San Miguel Beer—two teams from which a number of Gilas players for the fifth window will be selected.

Reyes allayed fears that Gilas will have a gaping hole in the middle come game time, saying instances like Fajardo’s absence is why Samahang Basketbol ng Pilipinas (SBP) opted to expand the Gilas talent pool, and why it usually determines a final roster just days before the games.

“I know a lot of people are saying we have to already name our 12 or 15 players, but that’s the reason why—because of these incidents,” he said.

“We just go [with] the other players, the other bigs that we have in the pool. Hopefully, we can just get a lot of good quality practices,” added Reyes, who reminded that Gilas still has naturalized big man Ange Kouame.

Ginebra’s Japeth Aguilar and Jamie Malonzo, TNT’s Poy Erram along with NorthPort’s Arvin Tolentino have been consistent attendees of the weekly Gilas training sessions as well.

“Well, we have enough bigs in the pool. It’s just a question of health—who’s ready, right? Ange is in the pool, but he’s also not a hundred percent. While he is at practice the last time, he was just watching from the sidelines,” Reyes said.

“In terms of personnel, I think the question is are they going to be healthy enough? We won’t know that until closer to the window itself,” he said.