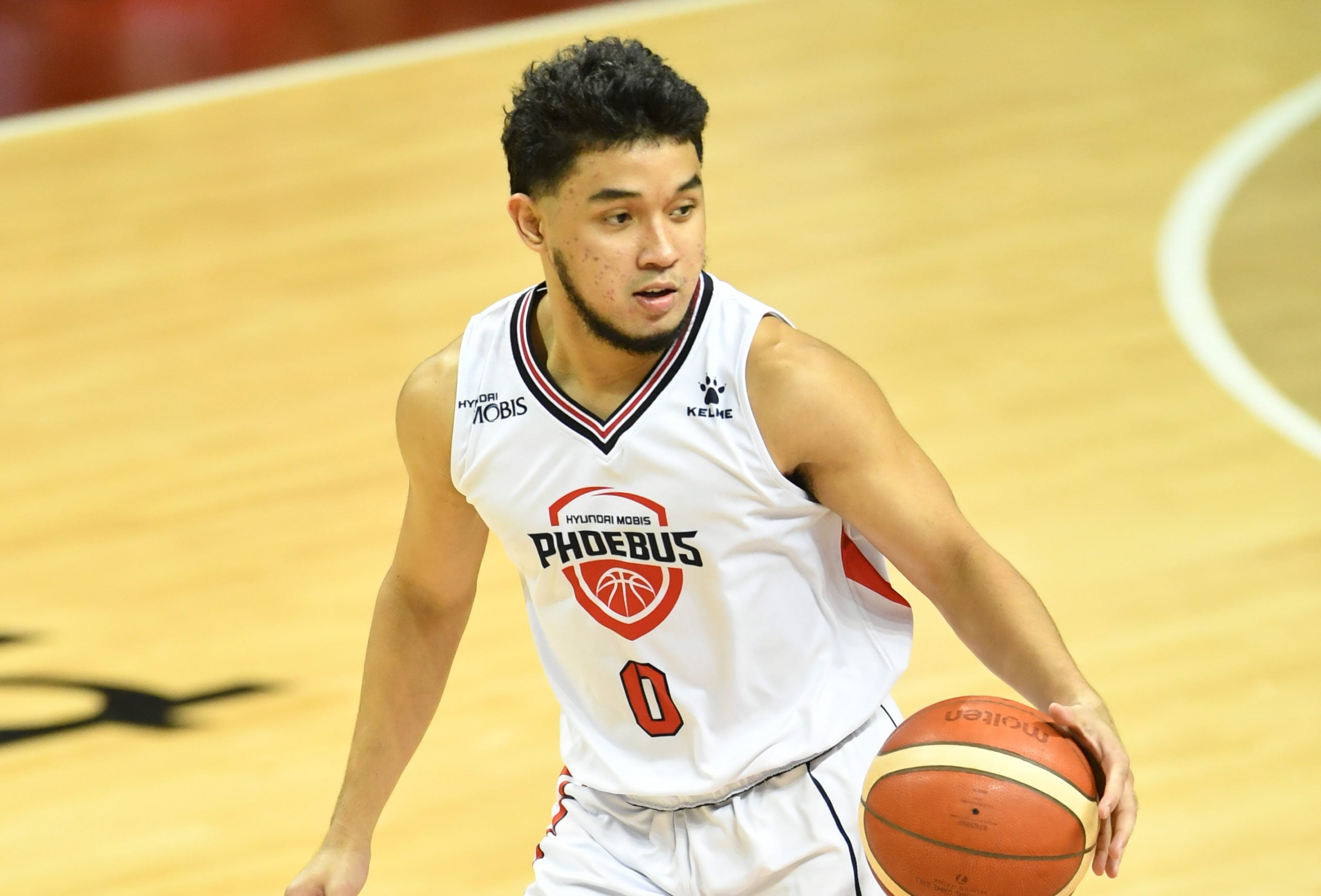 Abarrientos finished with a team-high 21 points, eight assists, three rebounds and four steals–including one in the closing seconds of the close game.

Ricardo Ratliffe led Jeonju with a double-double in a losing effort with 23 points and 13 rebounds.

SJ Belangel and the Daegu KOGAS Pegasus, meanwhile, absorbed a 105-90 mopping at the hands of Seoul SK Knights at Daegu Gymnasium on Friday.

Anyang KGC also continued to play without Rhenz Abando but was able to squeak past Seoul Samsung Thunders, 80-79.

Oh Se-keun’s 23-point performance served as the game-changer for Anyang as he also snagged six rebounds in the process.