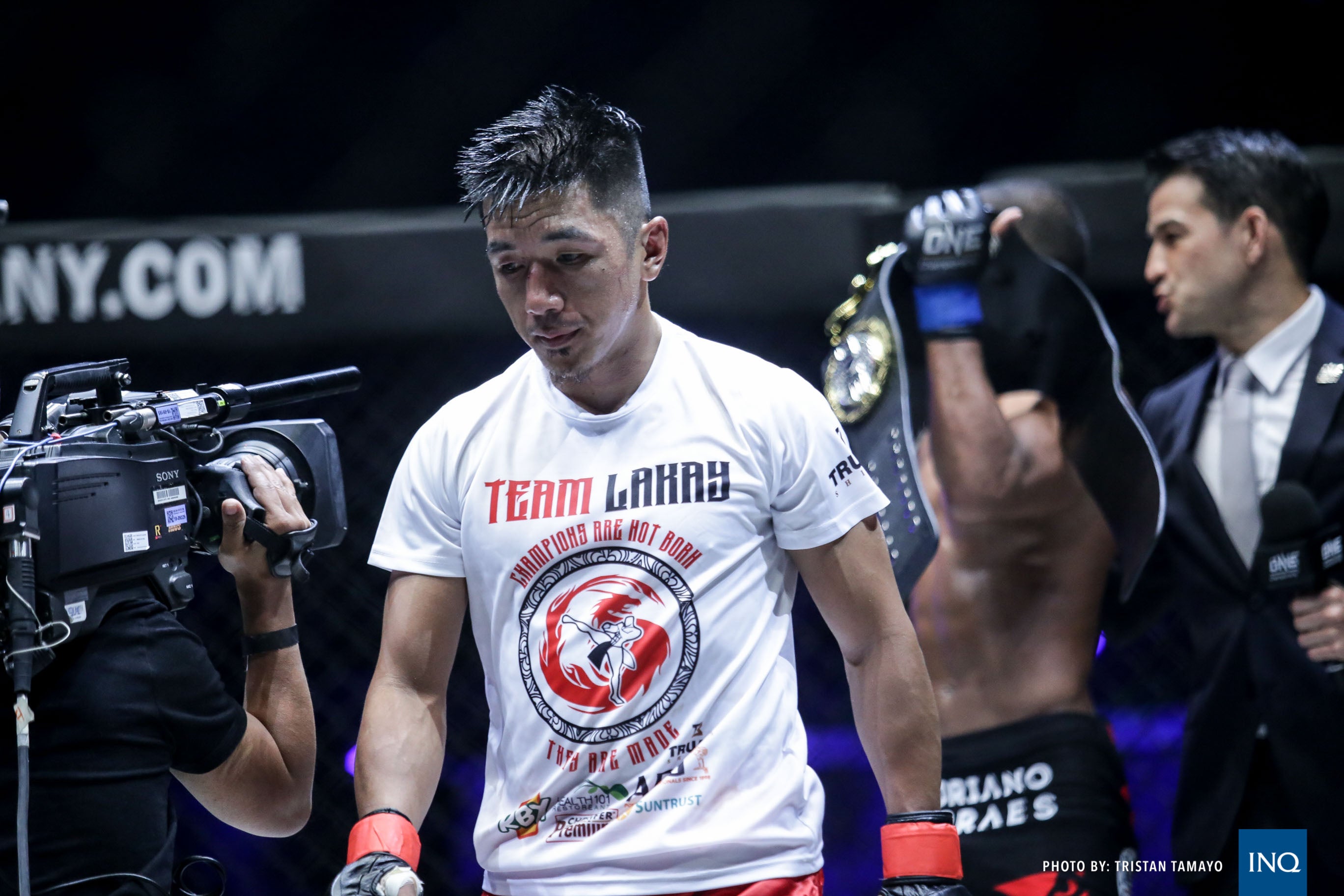 MANILA, Philippines—Four Filipino fighters will compete in the return of ONE Championship in Manila on December 3 at Mall of Asia Arena.

Eustaqio will take on “Wolf Warrior” Hu Yong in the flyweight division and will look to add to his back-to-back wins.

Kingad will have his hands full against a consistent Gurdarshan Mangat, who won four of his last five outings, in the same division.

Olsim will face fellow atomweight newcomer Meng Bo in a fight that will determine both fighters’ position in the contender’s ladder.

Pacatiw, who is looking for a bounce back victory after loss to Fabricio Andrade in February, will match up against Tial Thang in bantamweight action.

All four combatants will compete before the main event where Pacio, the last ONE champion from the Philippines, will duke it out with Jarred Brooks for the strawweight world title.