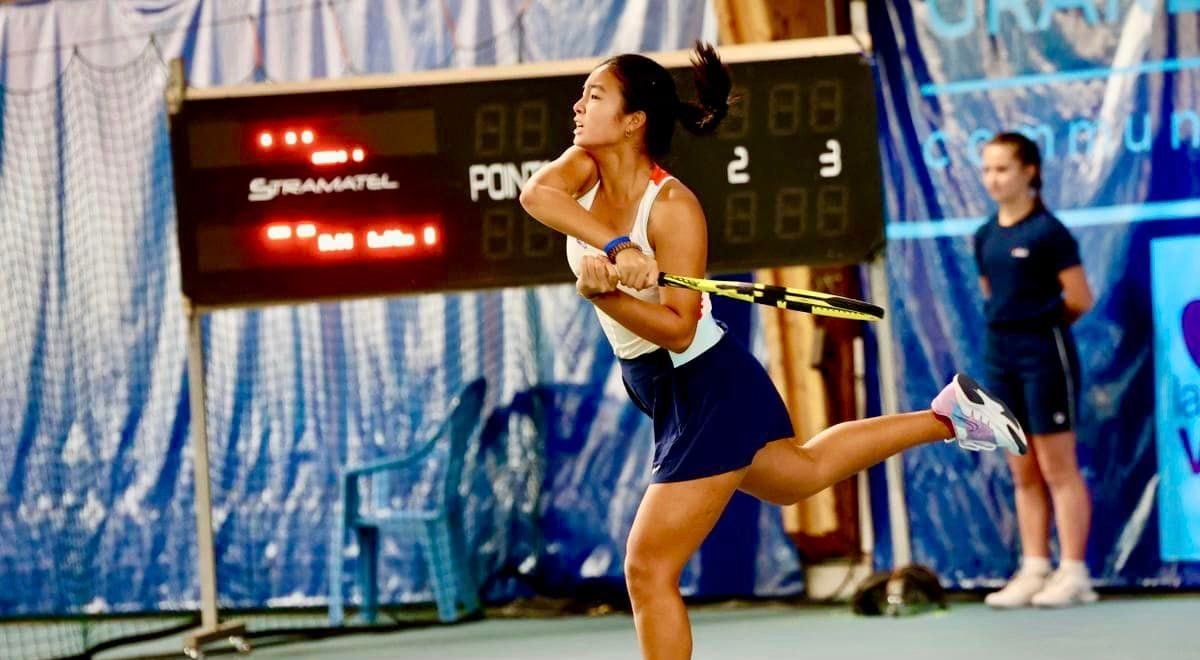 MANILA, Philippines – Filipino tennis star Alex Eala reached the semifinals of the W80 Poitiers in France after sweeping Ana Konjuh of Croatia, 6-2, 6-3, on Friday in France.

The 17-year-old Filipino Eala broke a 3-3 tie in the second set, edging out the Croatian in a tight seventh game to take a 5-3 advantage before pulling away in the eighth game capped by Konjuh’s error for her first semifinals appearance in an $80,000 tournament.

The US Open girls singles champion, currently at her best Women’s Tennis Association’s ranking No. 248, stunned the 24-year-old Konjuh, world ranked No. 153, in an hour and 16 minutes.

Eala eyes her first $80,000 finals appearance against Belgium’s Ysaline Bonaventure in the semis on Saturday at 8:15 p.m. (Manila time).

Walking into my first ever 80k Semi-Finals. 🚶🏽

The first Filipino to win a Grand Slam singles title is facing Bonaventure anew after the latter ended her W60 Hamburg campaign with a 6-4, 6-0 sweep in the second round last week.

The Rafael Nadal Academy scholar dominated the qualifiers to reach the main draw, where she overcame Jessika Ponchet of France, 6-2-, 5-7, 7-6(6) in the first round and took down Vitalia Diatchenko of Russia, 6-4, 6-3, in the round of 16.

Eala is gunning for her third professional crown — first in the $80,000 tournament — after ruling the 2021 W15 Manacor and the W25 Chiang Rai last April.

Since ruling the US Open juniors, she has returned to pro circuit tournaments with second-round exits in the W60 Templeton and W60 Hamburg and suffered a quarterfinal elimination on her first $80,000 tour in the W80 Rancho Santa Fe.