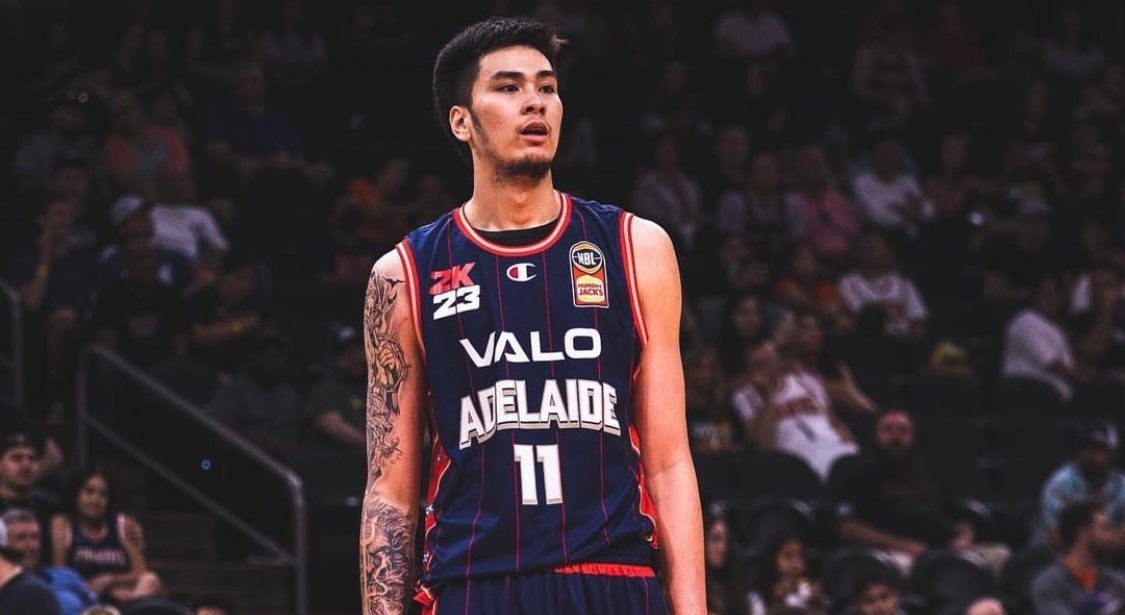 MANILA, Philippines — After playing sparingly in their first three games, Kai Sotto delivered his season-best 16 points so far but the Adelaide 36ers suffered a blowout 99-70 loss to the New Zealand Breakers on Friday in the 2022-23 Australia’s National Basketball League season at Adelaide Entertainment Centre.

The 7-foot-3 Filipino center made the most of his extended playing time as he shot 6-of-8 from the field to finish with a team-high 16 points — including a highlight dunk in the second quarter — and grabbed five rebounds.

Sotto played for 14 minutes and 17 seconds, matching the total minutes he had in the past three games, where he only had a total of four points, 10 rebounds, and three blocks through those matches.

However, the 20-year-old’s best game couldn’t save the 36ers’ two-game win streak as it dropped to a 2-2 record after a lopsided defeat.

Adelaide also leaned on Antonius Cleveland, who had 14 points, five rebounds, and two assists, as Craig Randall and Robert Franks added 11 markers apiece as they failed to ride the momentum from their 92-88 upset over the defending champions Sydney Kings last week.

Sotto and the 36ers seek payback against South East Melbourne Phoenix in a road game on Sunday.