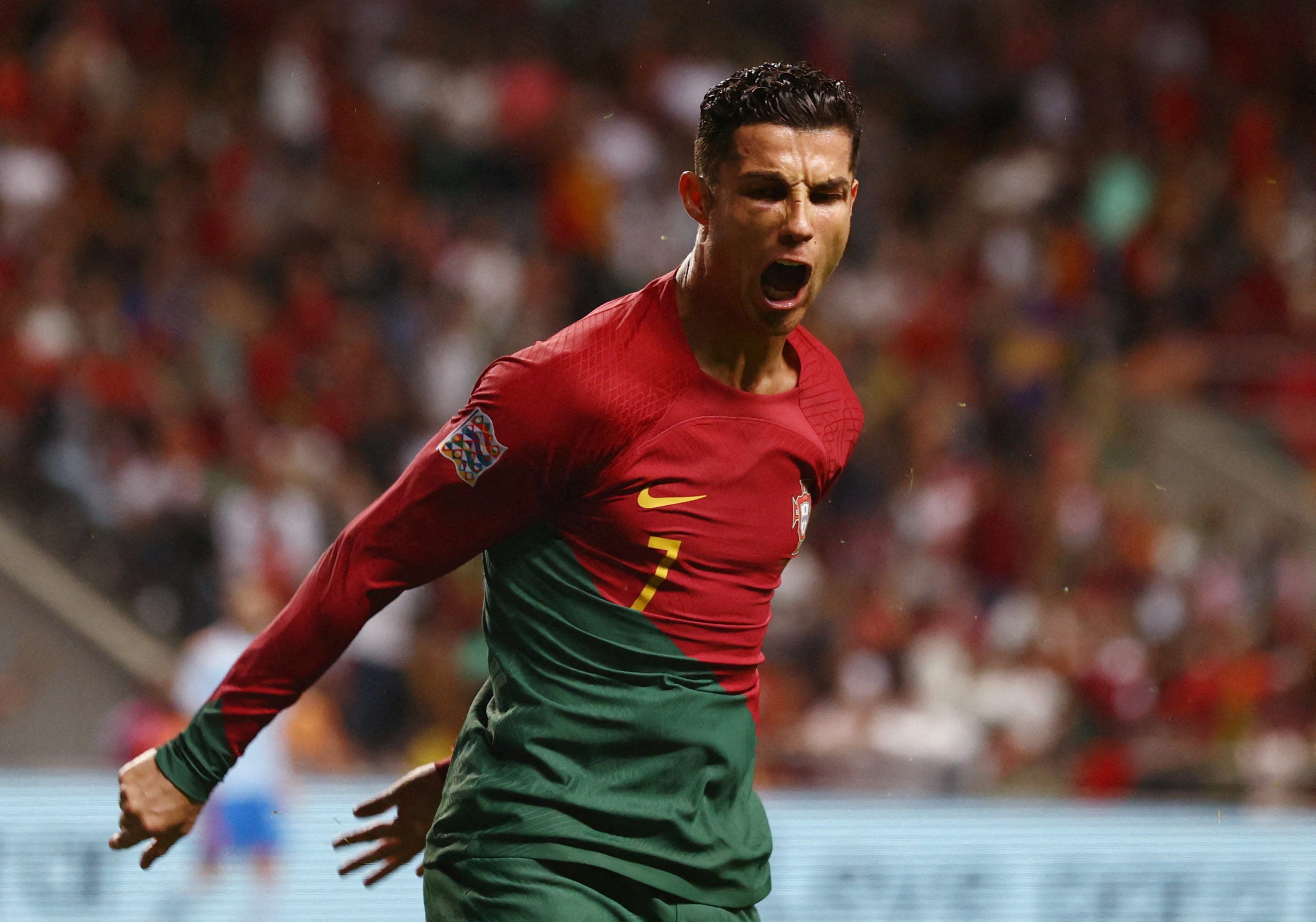 Portugal captain Cristiano Ronaldo, who has been named the best player in the world five times, will arrive in Qatar with a mission to prove that he can still make a difference.

It is indisputable that Ronaldo is one of the greatest forwards of all time but his latest struggles with Manchester United and Portugal have raised many questions about whether his brilliant career is nearing a bitter end.

Ronaldo is the leading scorer in the history of men’s international football with 117 goals in 191 official matches.

Between his first Portugal goal versus Greece at Euro 2004 and his most recent, a double against Switzerland in June 2022, 18 years have passed, making him a model of longevity.

He has scored 818 goals in his career and holds the record for the most Champions League goals in the competition’s history with 140.

However, for a model athlete who got used to breaking records playing for some of the biggest clubs in the world, like Real Madrid, Juventus and Manchester United, his current form and attitude have been under the spotlight.

His brace versus the Swiss in the Nations League was his only goals in the 10 games Portugal has played in the last year.

With United, he has scored just three times this season and his problems with manager Erik ten Hag have made headlines, with Ronaldo struggling to get into the starting team and expressing his dissatisfaction over the lack of minutes.

He was United’s top scorer last season with 24 goals in all competitions after joining them from Juve. His contract is due to expire in June 2023, though United has an option to extend by a further year.

In his fifth World Cup, Ronaldo will arrive captaining a team of standout players who are widely seen as among the world’s best but who have arguably underachieved on the biggest stage.

But even though the impression is that Ronaldo’s brilliant path is coming to an end, he begs to differ.

“There is still a little more of Cristiano left. I’m part of a young team, I want to be in the World Cup but also in the next Euros,” Ronaldo said at an event in Portugal in September.

A relentless mentality that could be the key to him making a statement with his country in Qatar against all odds.

Ronaldo’s goal a reward for his tenacity, says Ten Hag